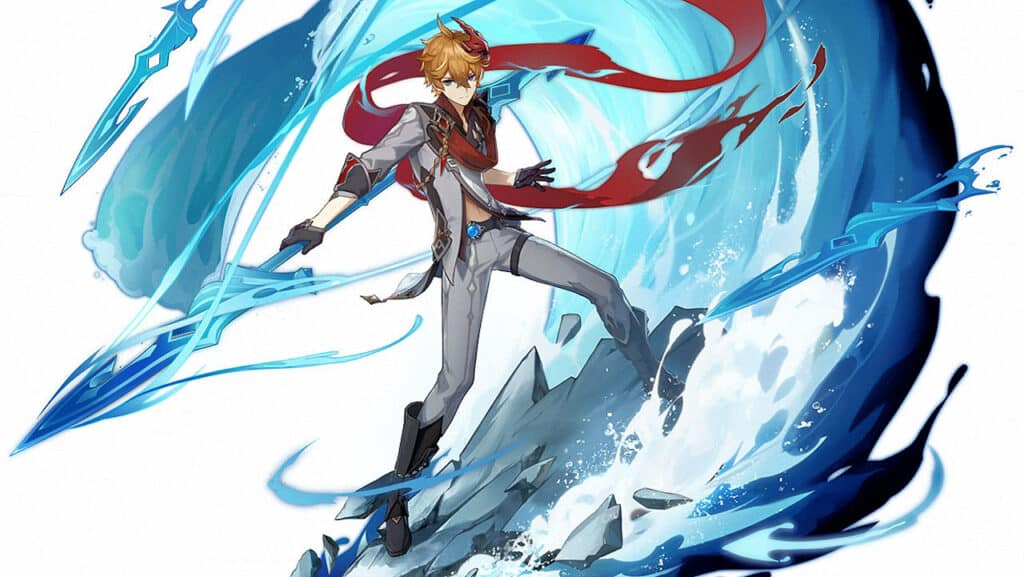 Genshin Impact: What you can expect from Version 2.2 of the open world RPG

Update 2.2 for Genshin Impact was recently released. We tell you what’s new in the fantasy world of Teyvat.

Lots of new content: Version 2.2 of Genshin Impact was released on October 13th. Included are, among other things, new characters, an additional location, and – of course – events. In parts of the sprawling successful role-playing game from China, of course, the spooky season is also on the radar.

New Island: Under the motto “Into the labyrinth of fog”, the Tsurumi location, introduced with version 2.2, was also presented on a trailer. You can check it out below.

In keeping with Halloween, this is an island shrouded in thick fog with a hell-like dungeon. This is also the setting for the newly added main event “Labyrinth Warrior”, in which Tartaglia and Xinyan are involved.

Fresh Meat: There are two new characters in Genshin Impact, and former NPCs are now playable. In detail, these are:

More weapons: Update 2.2 has even more things to poke at, of course: The Pole Star is a five-star rarity bow, Mouun’s Moon belongs to the same weapon category and has four stars. The Wavebreaker’s Fin staff weapon and the Akuoumaru Claymore sword are just as rare.

Sneaky Monsters: What Would New Weapons Be Without New Critters To Spank? On Tsurumi you can now beat up the Rifthound Whelp and its variants. He is a mixture of wolf, lion and dragon and can, be careful, make himself invisible during battles.

Events: In addition to the main event Labyrinth Warrior mentioned above, there is also a rhythm game. The corresponding event is called “Sounds of the World” and lets you play along with different songs on a floral zither – alongside other Genshin Impact characters, of course.

In contrast, “Shadows of Antiquity” is about the problems of a member of the Adventurer’s Guild: Katheryne has difficulties with a certain mission. Helping her out may prove beneficial to you.

Are you still playing Genshin Impact a year after its release? 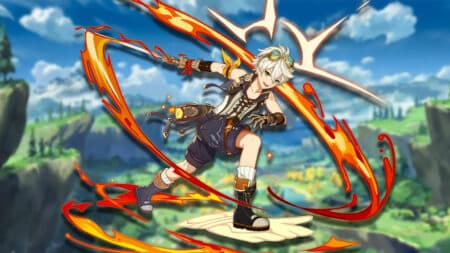 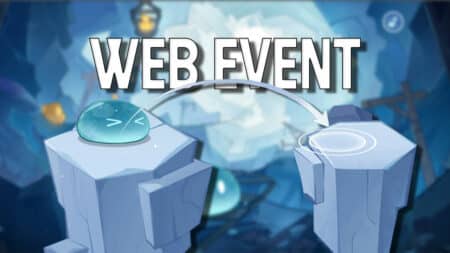