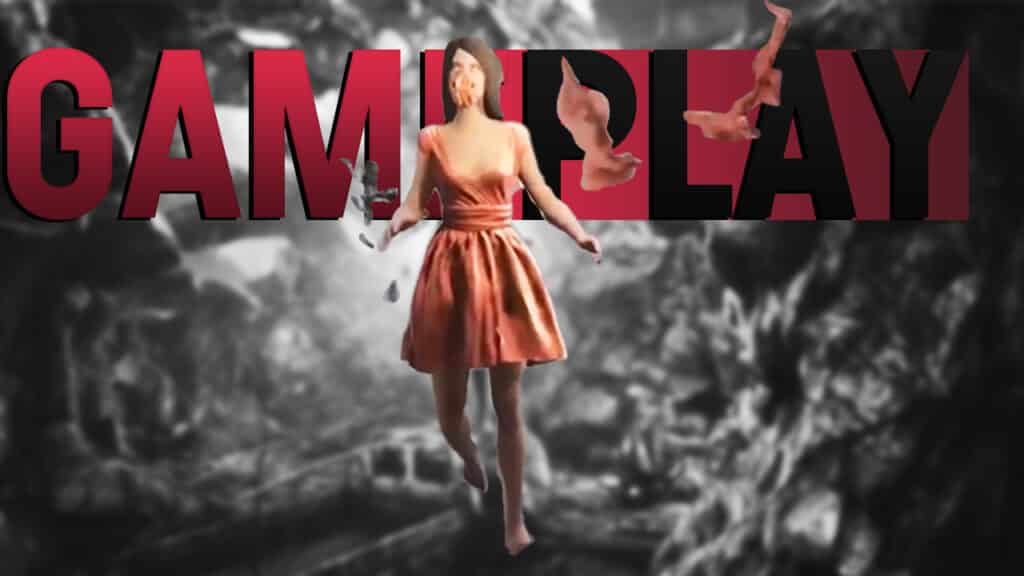 During the PC Gamer Show at E3 2021 we were able to marvel at gameplay for the stalker-esque MMORPG Pioner for the first time. You will now find out what that reveals.

First gameplay ever: The first gameplay trailer for the survival MMORPG Pioner was presented at E3 2021. The game appeared out of nowhere just a few weeks ago and has been eagerly awaited by Stalker and Escape From Tarkov fans alike. By the way: Stalker 2 is also one of the highlights of this year’s E3.

What the Gameplay Trailer Reveals About Pioner

Looks like a Stalker, is it Stalker? For the first time, the developers at Pioner presented us some real gameplay. On the one hand, we can see well-known excerpts from the reveal trailer, and on the other hand, we can also see first story bits that want to suck us into the world.

The trailer at a glance

That’s why Pioner is worth a look – release known?

The best of both worlds: If you love Escape From Tarkov and Stalker, you can’t go wrong when buying Pioner. In addition to instantiated raids, there are also larger hub worlds and player progression, including loot.

Just like in Escape From Tarkov, we don’t go up any levels here, but rather improve our reputation with the various factions, clients, and dealers. This allows us to get better and better weapons and equipment.

Apart from that, an already exciting story draws us through the game, and we are promised a clear ending. Unfortunately, the gameplay trailer doesn’t reveal anything about Pioner’s endgame content.

When will Pioner appear: There is no exact release date yet. So far, however, the fourth quarter of 2021 or the first quarter of 2022 is assumed. That is a period from October 2021 to March 2022. If there is something new about the release, we will of course update this article.

If Tarkov & Stalker Had a Baby: MMO “Pioner” Would be That