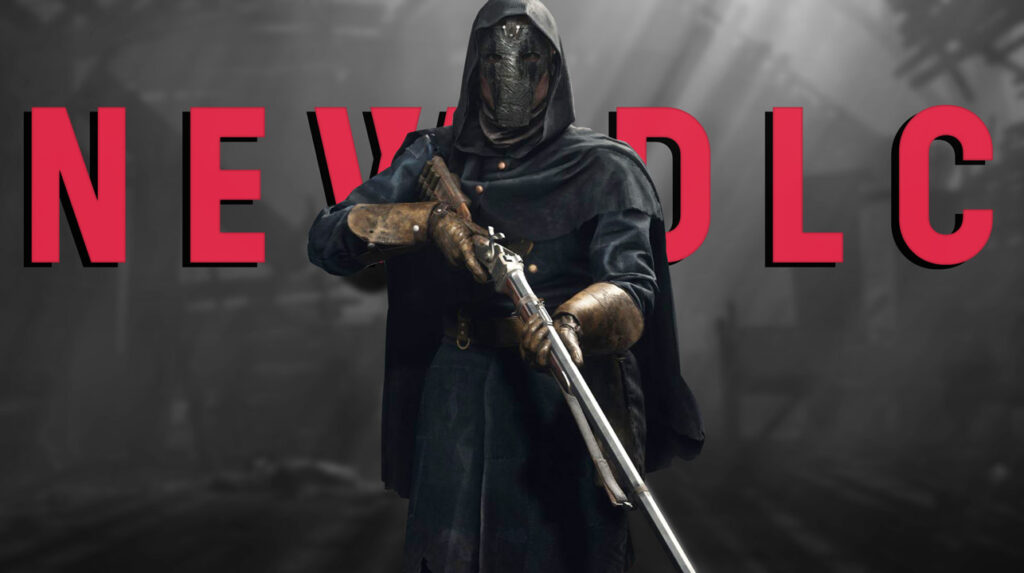 The DLC “Prodigal Daughter” for the survival shooter Hunt Showdown has been released and brings a new hunter and two new weapon skins. The community already thinks that this is incredibly cool.

New DLC: In the latest Hunt Showdown DLC you get a legendary hunter and two skins as so often. While the weapon skins aren’t entirely mind-boggling, it’s mostly the new Slayer that has got us hooked.

This is new: The Prodigal Daughter (in German: Daughter of the spendthrift) DLC brings as already mentioned a legendary huntress and two weapon skins. Together they make one of the coolest cosmetic additions to Crytek’s monster hunt to date.

Contents of the Prodigal Daughter DLC

The latter is clearly the highlight here. Because with an iron mask, hood and cloak, this huntress, whose name is Sarah Burton, looks at an assassin who lurks in the dark. Not to mention the fact that the skin just looks damn good. The description on Steam says the following:

“Many come to the bayou to leave the past behind them. But Sarah Burton came to face it. In her luggage a Caldwell, a Sparks LRR and the hunger for revenge.

Burton’s mother had risked her life during the Civil War to get information for the north. After the war, her deeds were celebrated and honored, and she was given a uniform to symbolize this final victory. After her death, the uniform passed into her daughter’s possession – along with a grim legacy of betrayal, cruelty, and treachery.

The flowers on her mother’s grave were still fresh when Burton set out for Louisiana to destroy those responsible for her mother’s death. Her involvement in “The Harbinger” and “The Reckoning” made Burton famous in the bayou. Rumors soon circulated that she was a veteran herself, ageless, reborn in the guise of a restless spirit of vengeance.”

This is what the community says: The latest DLC for Hunt Showdown is not only well-received by us. The community is also happy about the new addition. Even if some players admit that they hate themselves for buying the DLC just because of the chic look. Prodigal Daughter is currently rated “Very Positive”.

Save now: At the moment you can purchase the Prodigal Daughters DLC at a reduced price. For a short time you save 10% and thus pay 6.29 € on Steam.