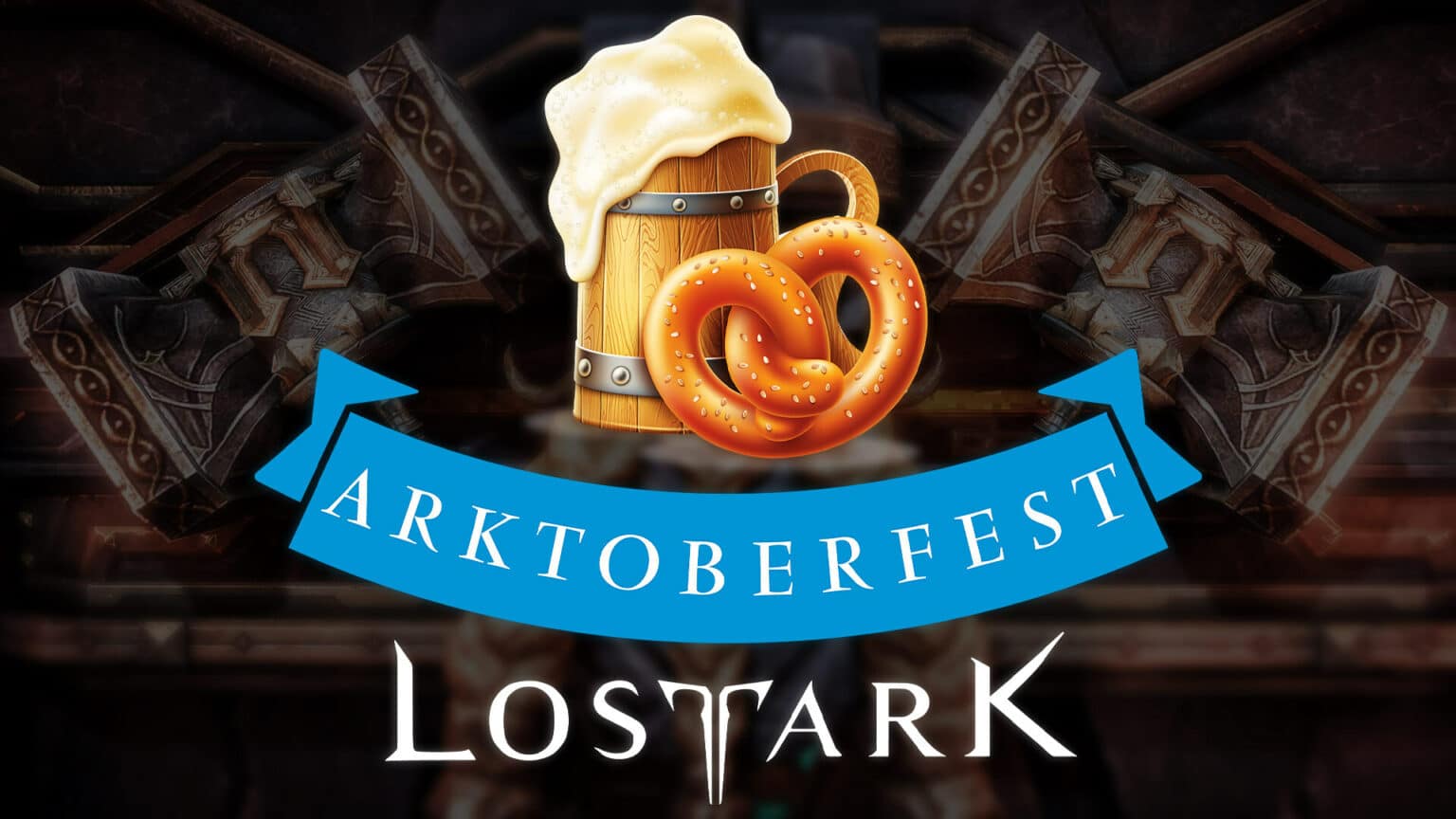 In the ARPG-MMO Lost Ark, the Arktoberfest starts on September 16th and brings along some event activities and rewards as well as new twitch drops. We’ll tell you what to expect in Arkesia over the next few weeks.

Here’s what’s going on: As a tribute to the world’s largest folk festival, the Oktoberfest in Munich, the ARPG-MMO Lost Ark will be celebrating the Arktoberfest for a few weeks starting September 16th. This is the first event not found in the Russian or Korean versions. Only the western version enjoys the Arktoberfest.

This is Arktoberfest in Lost Ark

The Arktoberfest in Lost Ark is primarily intended to be a happy get-together, just like the Munich model. You can get a cosmetic hat in the shape of a beer glass via Twitch Drops and eat in-game feasts that will make you and your crew stronger. 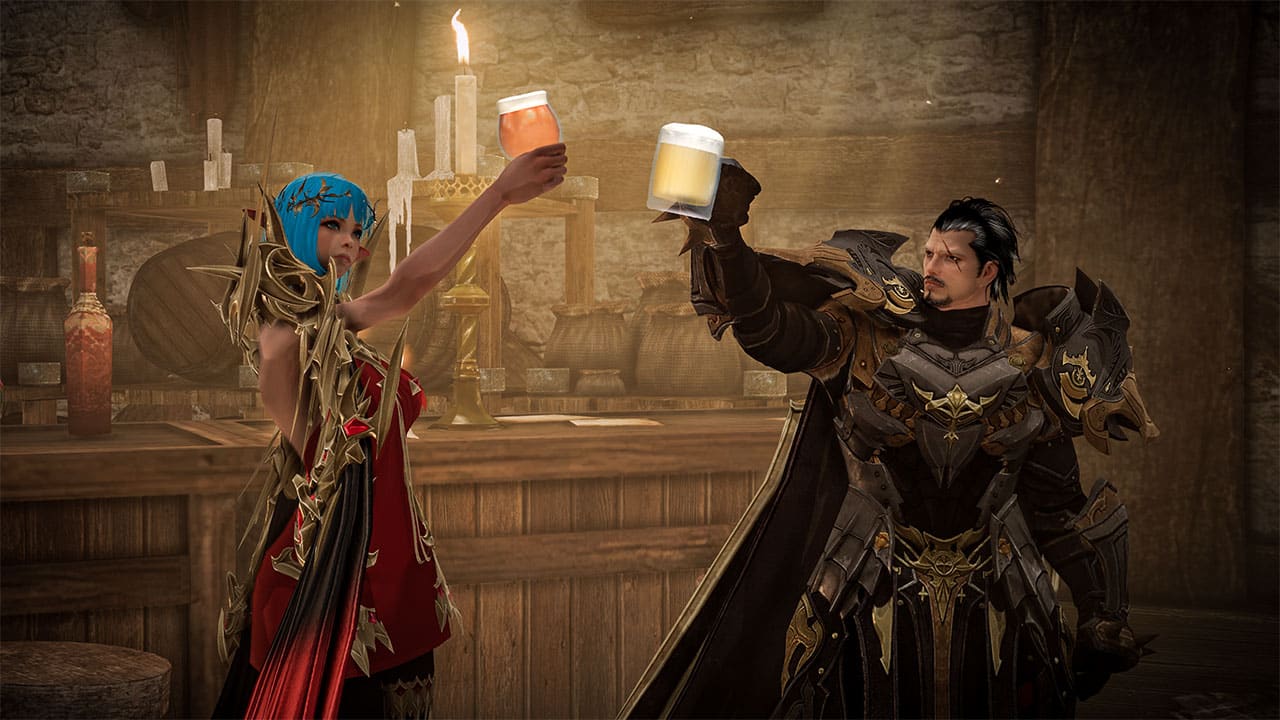 Until October 3rd, you can watch various members of the Lost Ark Creator program via Twitch and receive the Beer-Head cosmetic item in the process. For example, Asmongold, BojoJen, CDNThe3rd, DatModz, Dyrus, and many more.

All you have to do is watch a streamer for 4 hours while the Twitch Drops are activated. You can see this under the title of the respective stream on the tag “DropsEnabled”. 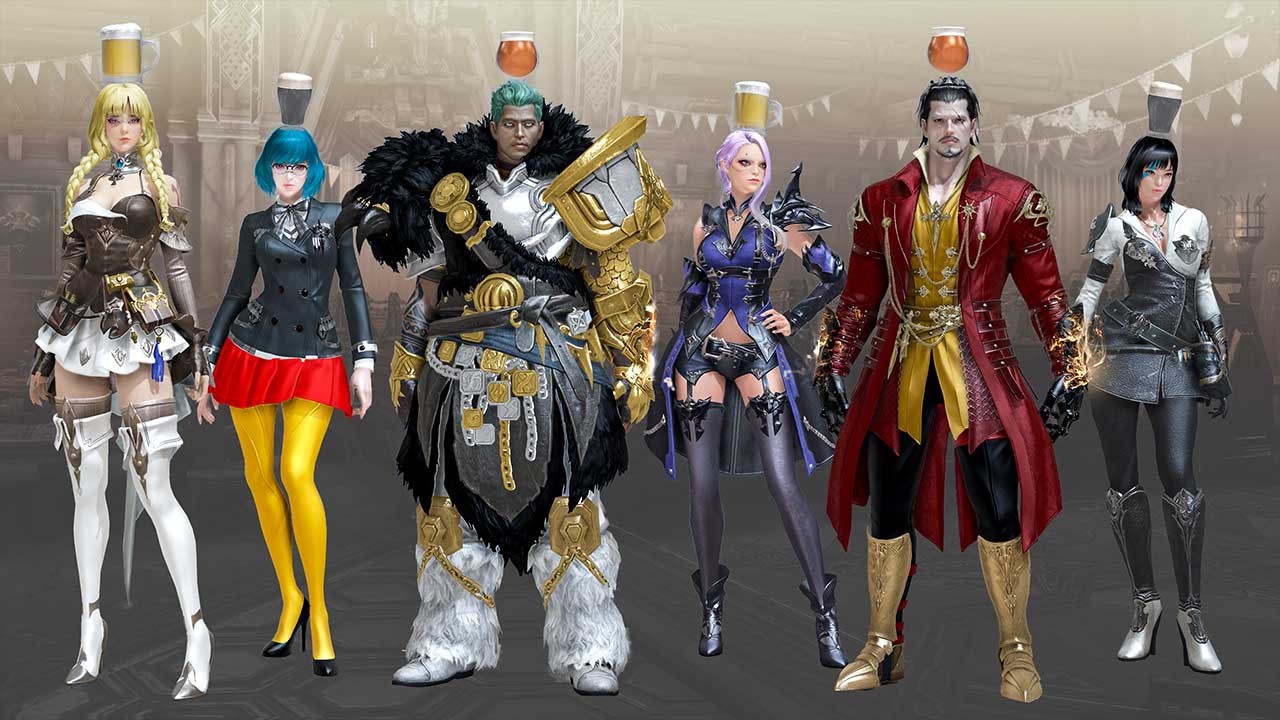 For the next few weekends, you can use Lost Ark’s Fever-Time feature to pick up festive meals in celebration of Arktoberfest to fuel you up. The Fever-Time function is a button that is only active during certain events and can be found on the right side of the screen. For Arktoberfest, you can find the button on the following days:

You can only click the button once per day to receive one of the following rewards: 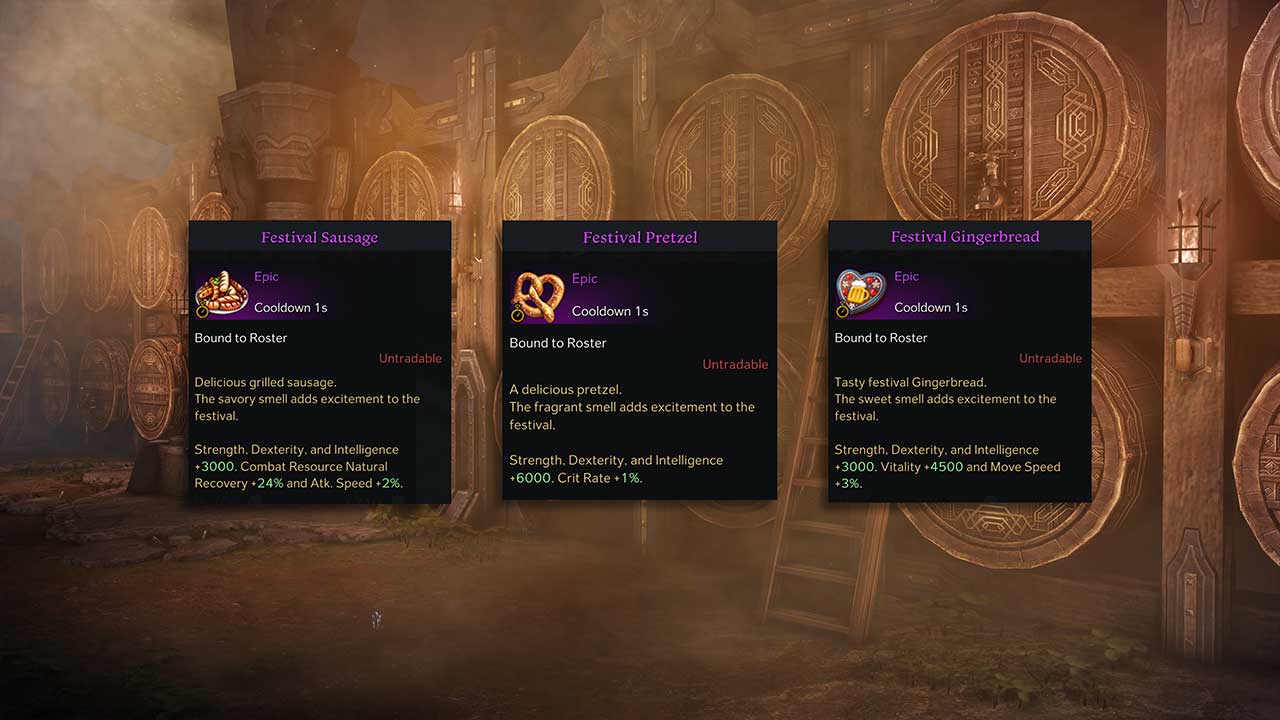 Looking for company? We have a new community discord and welcome any newcomers to the ever-growing Guided community. You’ll find rooms to chat, ways to find new team members, all our news and irregular contests.