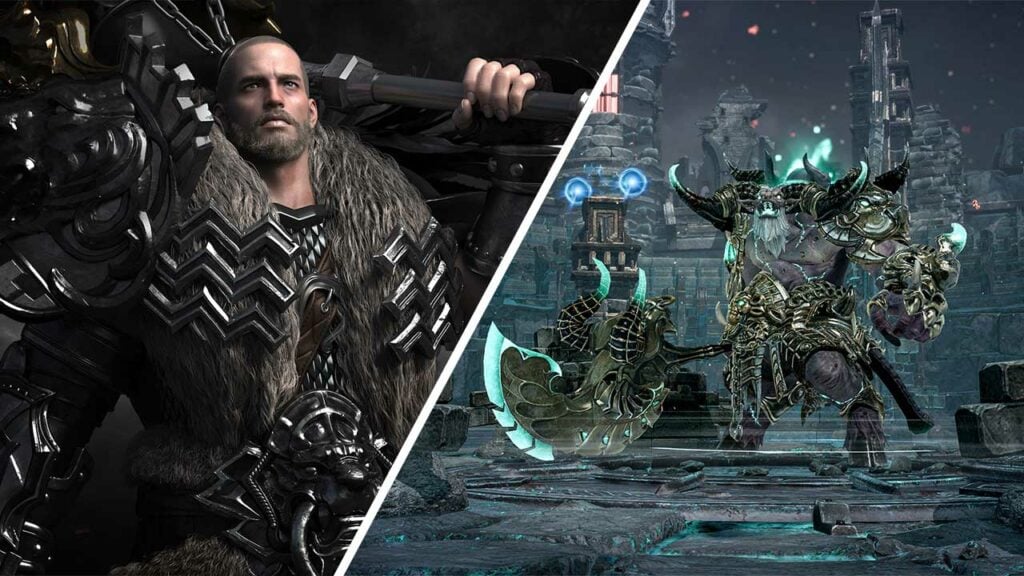 The developers of the ARPG MMO Lost Ark recently revealed the contents of the upcoming May update. Accordingly, the new Legion Raid Valtan as well as the destroyer class and other new content will soon come into play. We have all the information for you!

This is in the Lost Ark May update

That’s it: The developers of Lost Ark have announced the new content for May via Steam. A new Legion Raid and Guardian Raid should further advance the endgame and with the Destroyer another class joins the melee fighters. But the May update also brings other innovations such as new guild and open-world activities, quests, and skins.

This is what the developers say about the new raids: The last raid received harsh criticism from the community. Very few players had the required item level at the time and felt they had to invest money to participate in the raid. That should no longer be the case. Smilegate RPG has been monitoring the community and noticed that some already meet or are about to meet the requirements for Valtan. So the May update is the right time to bring new endgame content.

When is the release? There is not yet a date when the May update will appear. However, the Guardian Raid Event has been extended to May 19th. Most likely, we can then expect an update. 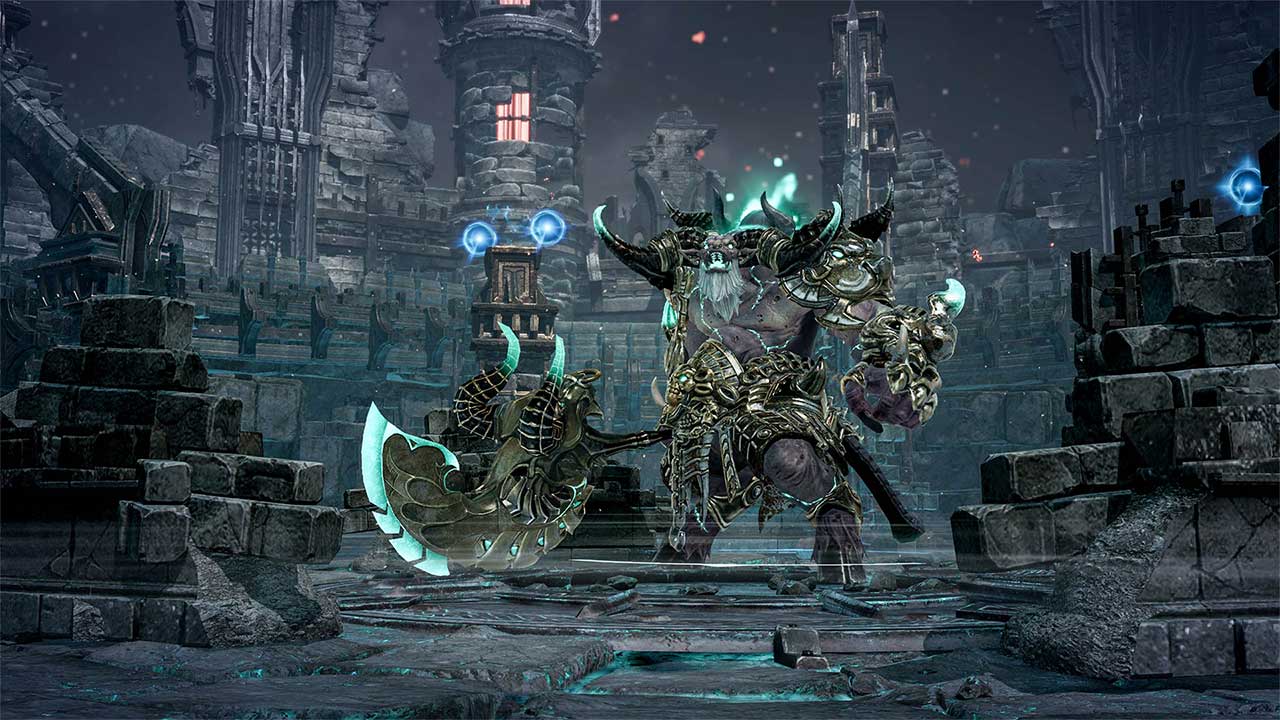 Valtan will be the first Legions Raid in the West. Legion Raids are tough team-based challenges that require good teamwork. Each Legion commander is said to require a unique strategy to master.

This is the Legion Raid Valtan:

Still need gold to buy T3 mats for your character? Then take a look at the Gold Islands, where you can farm tons of gold! 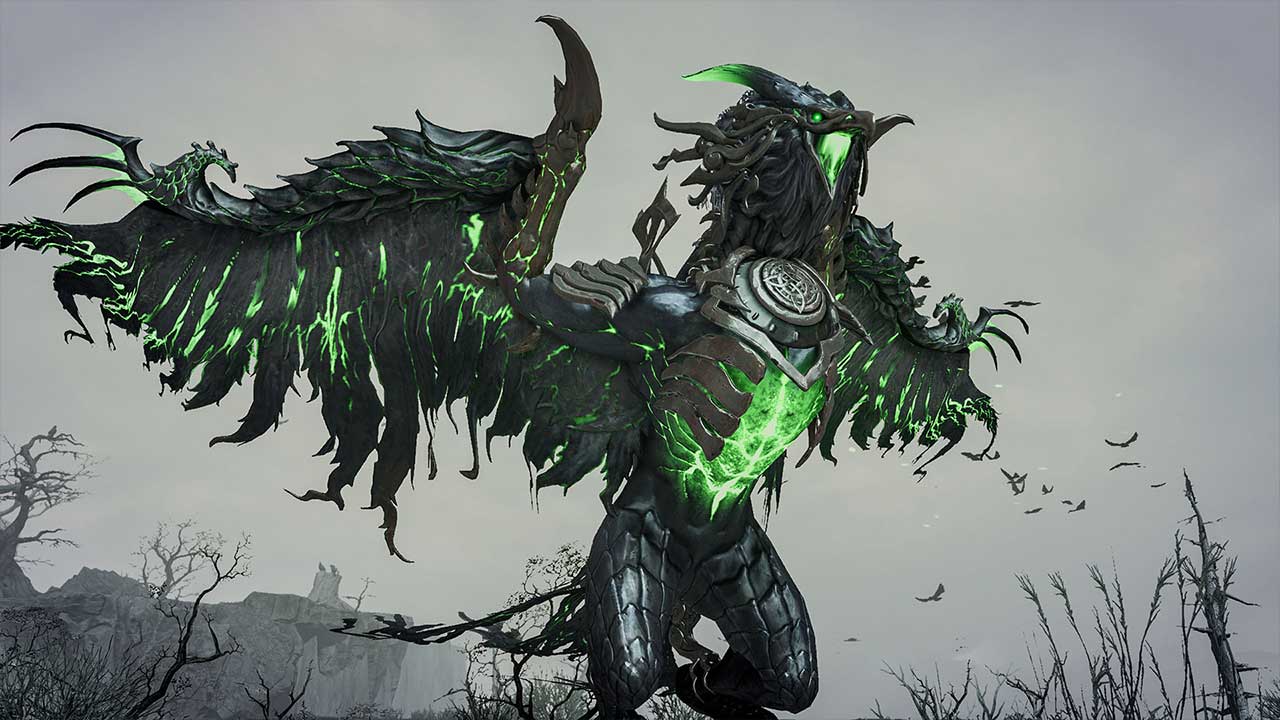 With Deskaluda, another Guardian Raid joins the endgame of Lost Ark. You can defeat Deskaluda either alone, with friends, or in matchmaking with strangers once a day. You need an item level of 1415 for Deskaluda and you also have the chance that the new relic equipment will drop. 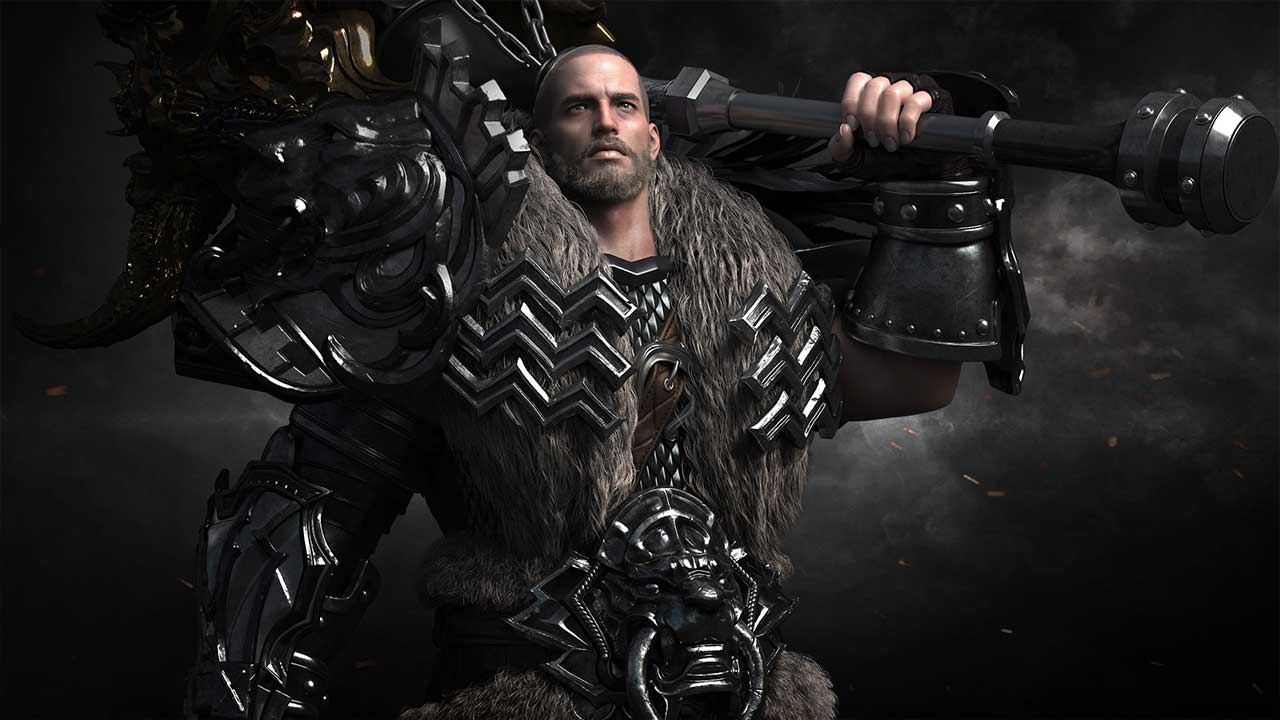 The Destroyer is another sub-class of the Warrior, equipped with a large war hammer. The Destroyer lives up to its name and crushes everything in its path. With his attacks, he is always right in the middle of the action and can even influence gravity. He can slow down opponents, push them away or pull them in. With its powerful attacks, the destroyer deals a lot of stagger damage and is perfect against shields.