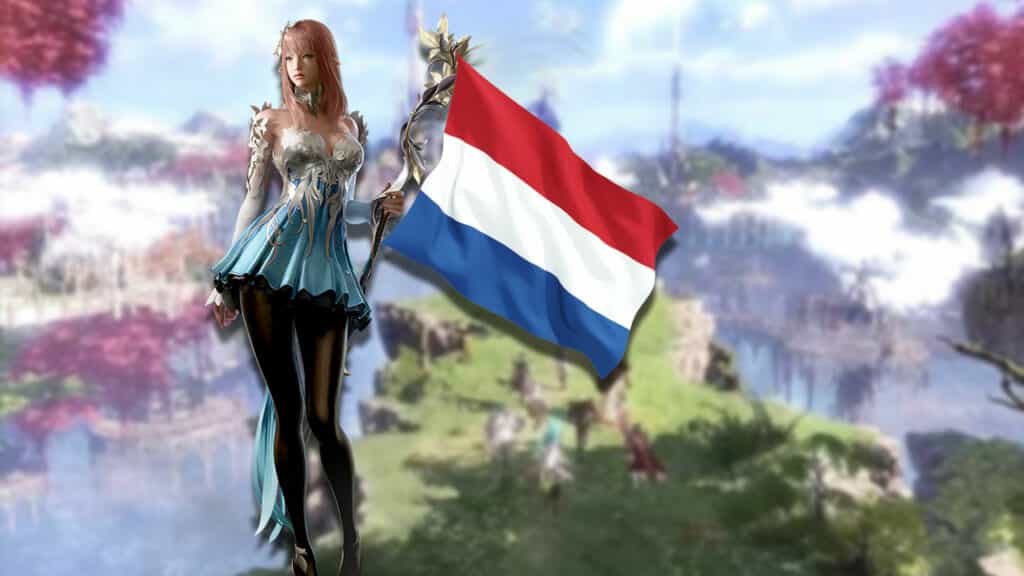 After several months of being banned, the ARPG MMO Lost Ark has finally been approved in the Netherlands. We’ll tell you how this ban came about and when Dutch fans can also look forward to the release.

That’s going on: The ARPG-MMO Lost ARK was released in the west in mid-February, and many players threw themselves on the Diablo clone from Korea. The Dutch and Belgians could only watch because Lost Ark was simply forbidden for them. Amazon Game Studios has now come forward and announced that the ban will soon be lifted, at least in the Netherlands.

Why was Lost Ark banned?

The ban in the Netherlands and Belgium was already foreseeable before the release. Both EU countries have significantly stricter gambling laws, which have also been applied to loot boxes in video games since 2017. This has occasionally caused problems in the past.

Examples of this are Overwatch and Battlefront II. Games either had to change their system with loot boxes or prevent the release in these countries. So Lost Ark was not released in both countries, instead of making changes to their Gacha system.

The ban is now being lifted, the background is unclear

Now that Lost Ark has been banned in the Netherlands for several months, the development team has finally announced a release for the game; on July 14th. This means that Dutch players can now also adventure in Arkesia via Steam.

However, Amazon Game Studios does not provide the exact background as to what led to the lifting of the ban. If they had adjusted something in the game, the ban would have been lifted in Belgium as well. But it is still active there.

The developers have also announced that they will be at TwitchCon in Amsterdam this year. They will have a booth at the showgrounds and encourage all attendees to stop by, say hello to the team, and grab some Lost Ark merchandise if you’re at the show. There will also be PC rentals available for creators to try out the new Arcanist Advanced class ahead of its release with the July update.