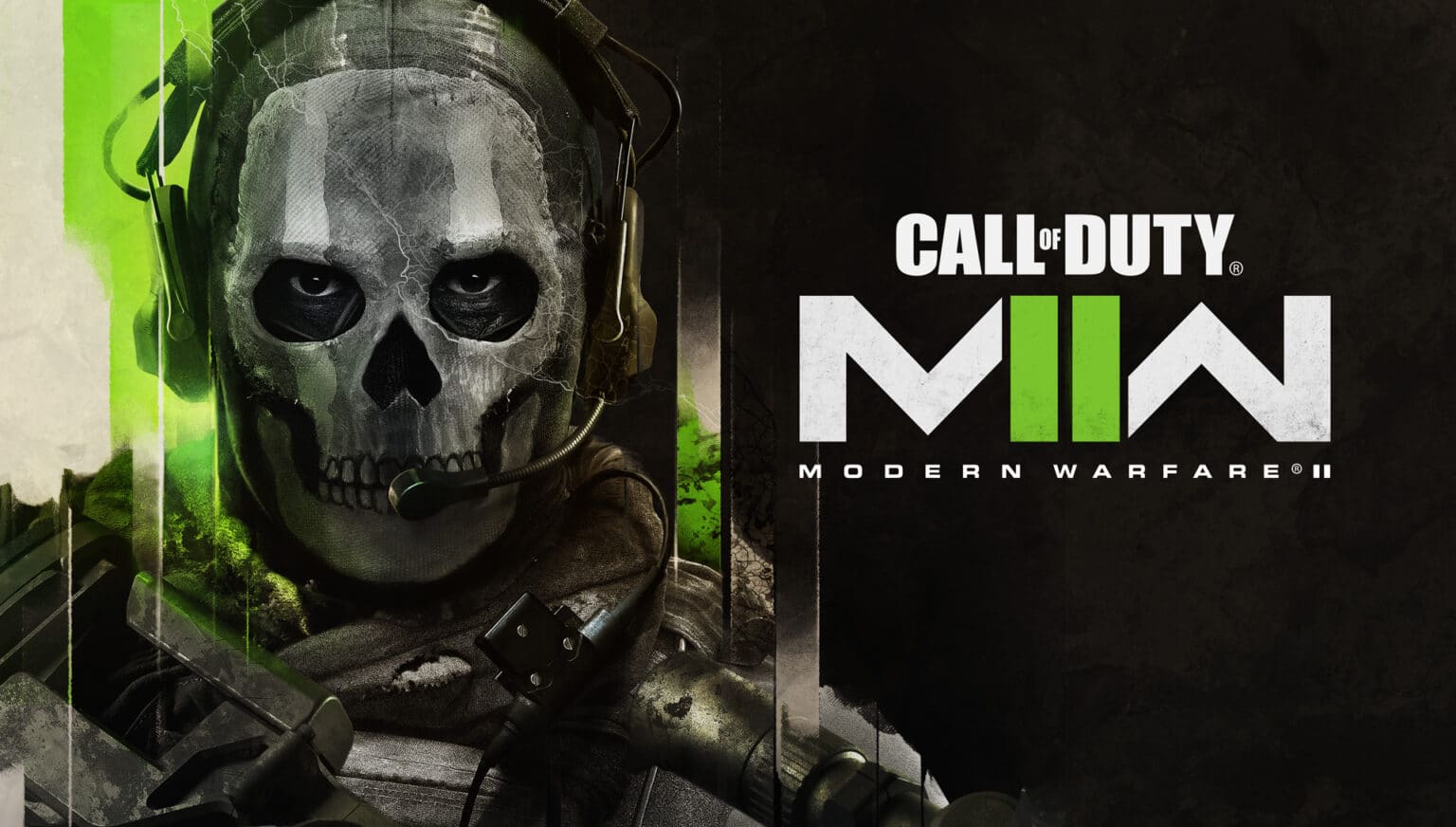 Call of Duty Modern Warfare 2 will be released in less than a month, and pre-orders can play the campaign a week earlier. A new trailer has just been released that gives us a deeper insight into the campaign.

Here’s what it’s all about: the closer we get to the release date of an anticipated title, the more exciting the new information we’re being shown. Today’s trailer is exciting because it shows you more about the campaign. Along the way, we’ll see many of the characters you’ll meet in the campaign. Above all, of course, good old Captain John Price.

The new Trailer for Call of Duty Modern Warfare 2

In the trailer, we get to see some old acquaintances, such as Captain John Price or Sergeant Soap McTavish, both characters are, of course, still known from the original Modern Warfare 2. The story about Task Force 141 is to be continued in the new Modern Warfare 2, which is why we will probably see other well-known characters like Ghost, Gaz, and Farah again.

The whole trailer is very cinematic, giving you the feeling of landing in a good action movie. We hope this will also be noticeable in the game and look forward to the release.

When will Modern Warfare 2 be released?