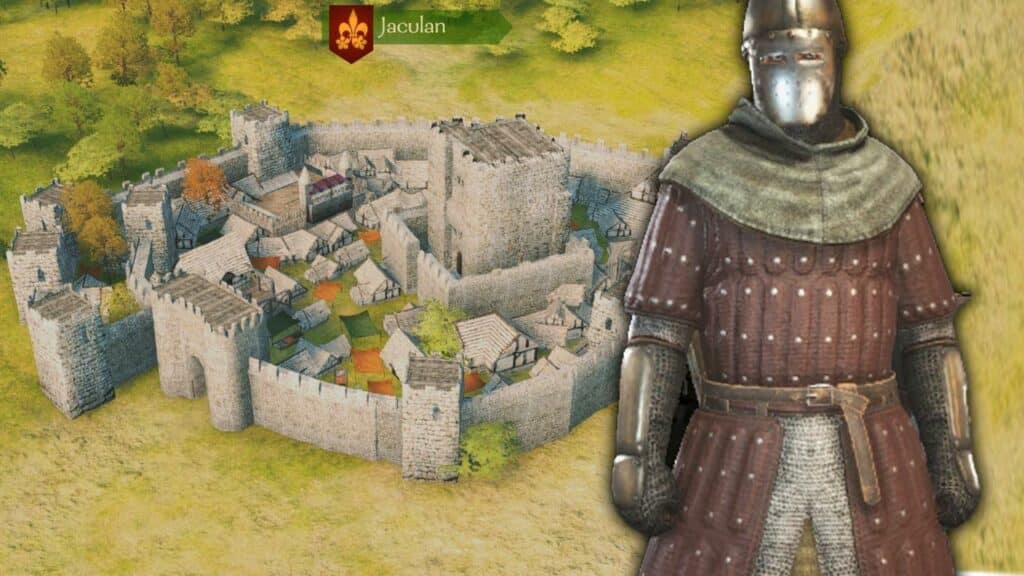 Mount & Blade 2 Bannerlord: How to Increase the Loyalty of Settlements

If you conquer a city or settlement in Mount & Blade 2: Bannerlord, you will have to deal with extremely low loyalty on the part of the inhabitants. In this guide, we’ll tell you how to increase the loyalty in settlements in Bannerlord.

After the release of Mount and Blade 2 Bannerlord, many new lords flock to Calradia in spee and want to conquer the world. Often, however, this is not so easy, because conquering settlements means drastically changing the usual circumstances for their inhabitants. They usually don’t like that, and so you have to restore and increase the loyalty of your settlement in Bannerlord.

What is loyalty in Bannerlord & how can you improve it?

How does loyalty work? Loyalty in Bannerlord is one of six different status values of your settlement. The higher this value is, the more revenue you will receive from taxes and the less likely rebellions will occur. If you have reached a high loyalty (more about that later), in addition to the taxes, the building speed and the training of militias will also increase. The latter will defend your city in case of an attack.

Why is my loyalty so low? The reason for the low loyalty of your new subjects to you is the security they miss. Even if you invade and liberate the city as the liberator of the oppressed, this has harsh consequences for most of the inhabitants: Income decreases, supplies become scarce, and trade completely stops. And then they fear that the security in their city is no longer given. The following attributes have an impact on loyalty in your settlement:

These attributes affect loyalty in Bannerlord

How to increase loyalty in Bannerlord 1.0

You can increase the loyalty of your settlement in Mount and Blade Bannerlord in many ways:

Choose a governor: A governor can give your city a whole +5 loyalty. If he has special skills in addition to the right culture, it can be even more. Therefore, pay attention to the leadership qualities of your governor and especially to his engineering skills! This ensures that you can build important buildings like the above mentioned fairgrounds or food production faster: Ergo, your loyalty increases faster. Fairgrounds and celebrations do not only increase your loyalty, they also increase the prosperity of your settlement.

These attributes make a good governor in Bannerlord:

Improve security: Another aspect that ensures that you can increase the loyalty of your citizens in Bannerlords is security. The fastest way to increase it is to fill the city’s garrison with soldiers. For each soldier you add to your garrison, you get +0.027 loyalty. However, you will not reach the maximum value of 100 security. You can only achieve this by solving the problems of the villages in your fiefdom, clearing out bandit camps and fighting highwaymen.

Increase food: By the way, you can trick a bit with food. You can add food supplies to your city that you bought yourself. This gives you a buff on the value of food and can bridge the initial period well. Over time, the food productions in your city will be completed, and you can sell the remaining food — or keep it as a buffer for a siege.

Make nobel friends: Support from the posh and noblemen in Bannerlord also improve loyalty in your settlement. Each NPC that pledges their support gives you +0.5 loyalty, and this continues to increase until you stop making new friends. The final value has to be looked at critically, because not every good relationship leads to a supporter, even if that makes no sense at all. However, mods like Diplomacy can help you manage relationships with characters better.

Make the right policies: Probably the best way to quickly increase the loyalty of your settlement in Bannerlord is through laws. These can be enacted for your kingdom, and they give you a huge plus, but also a malus. So when choosing your laws, you have to weigh well which aspects the law improves and which it worsens. Now that you want to improve your loyalty in Bannerlord, we recommend the following laws:

What happens if loyalty is too low? Rebellions in Bannerlord explained

The loyalty value in Bannerlord ranges from 0 to 100 and if it falls below 25, your citizens can rebel. The citizens of your city will then attempt a rebellion if the city’s militia is larger than the number of troops you have garrisoned.

Also, you should not face a rebellion as long as you are inside the city walls yourself with your army. But who has the time to wait days or weeks within their own walls for the situation to improve?