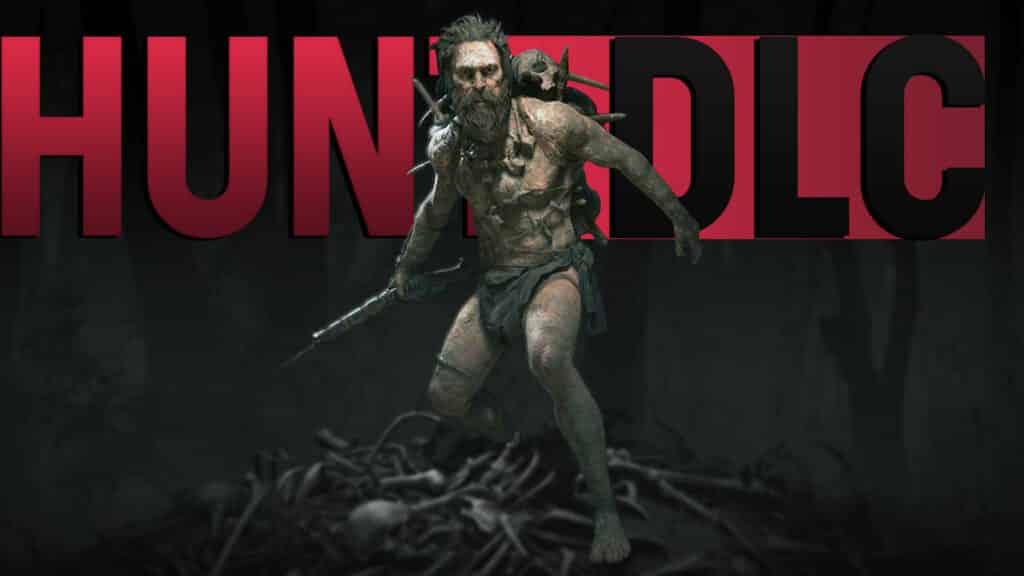 A new Hunt Showdown DLC awaits you at the end of the month, and it brings a nightmarish bone collector – and I have nightmares too, thinking about his nakedness.

The new DLC: Hunt will get a new DLC in a few days. Not only does it bring the absolutely terrifying bone collector Kain, but two really cool bone weapons!

Hunt Showdown DLC “Through the Bone Briar” – It’s inside

New Hunter: As mentioned at the beginning, the main focus of the new Hunt DLC is on the hunter Kain. His “outfit”, if you want to call it that, consists of a hip apron and many tattoos. On his back, he carries a kind of shield or backpack made of bones, filled with even more bones. The Lore reveals the following:

“The bayou is littered with the bones of the dead, gnawed off, piled high in a kind of thicket, pale in the glow of the hunter-set fires. It is easy to get lost between them and even easier to fall prey to those who lurk, the were lost there long ago. The first of these forgotten souls is Cain, who is said to have made the greatest sacrifice and repented with original anger.

Cain lost the man he once was a long time ago. But the memories of this man wait in the dark, like horrors that feast on his emaciated mind at night. Cain wears nightmare not to fend off them, but to lure them further to himself, because their attempt to tear him to his death is the only memory of everything that has been lost to him. The bone thorns guide Cain on his journey so that he does not get lost in the labyrinth of the dead.”

New weapons & equipment in the DLC

The DLC Through the Bone Briar also contains some new pieces of equipment: More precisely, two weapons whose wooden parts have been replaced by bones:

The highlight here is clearly the absolutely insane skin of a hunter. With his design, Cain is clearly one of the coolest and most disturbing legendary hunters in Hunt Showdown.