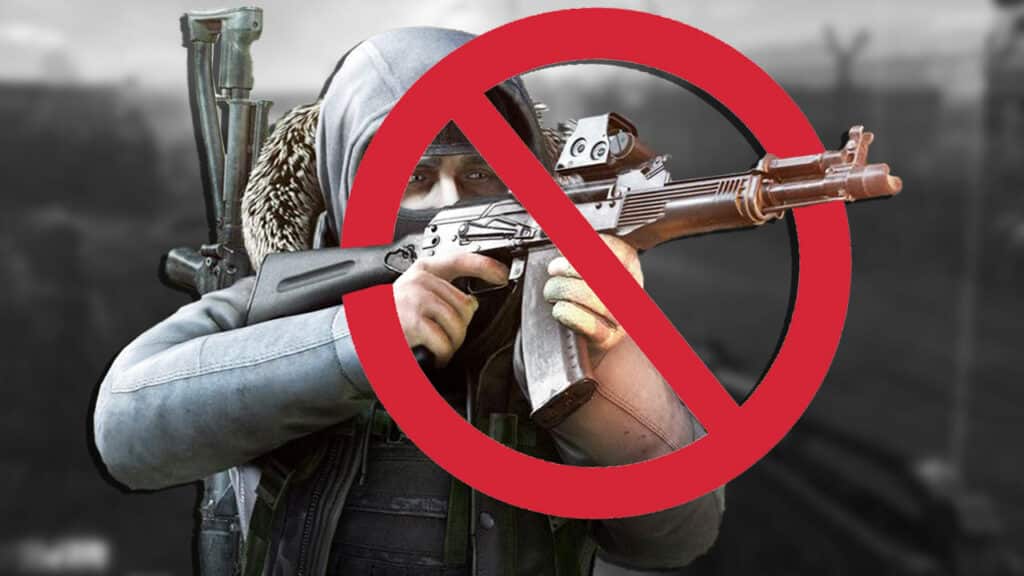 Escape from Tarkov: Pacifist Wants to Play Through Without Any Kill

Escape from Tarkov is a tough survival shooter in which players not only shoot AI opponents but also each other. A fan of the title is now trying a different way of playing: He wants to gamble Escape from Tarkov as a pacifist until the next wipe, i.e. without killing a single opponent.

What’s the matter? The Reddit user ThatFriendlyGuyEFT announced his plan in the subreddit of Escape from Tarkov. He wants to try something with his pacifist gameplay “which no one has done before”. He regularly documents how his project is progressing on Reddit.

Escape from Tarkov as a pacifist: Loot, explore, heal

The questions ThatFriendlyGuyEFT would like to answer with his attempt are the following:

What is the goal of ThatFriendlyGuyEFT? Because the pacifist in Escape from Tarkov wants to reach a maximum high level, he clarified in advance which activities in the game he uses to get the most experience points without killing an opponent. The result: Above all, looting, exploring, healing wounds and of course completing quests ensure a steady supply of XP.

In addition, ThatFriendlyGuyEFT recruited some viewers of its Twitch stream as protectors from opposing players. However, this is exactly what caused an accidental kill when he reached level 13 with his character after around 30 hours of play. So ThatFriendlyGuyEFT started a new attempt. After another twelve hours, he has completed and survived 29 raids and has already reached level 16. His current goal is 54 completed raids.

If you want to watch the pacifists from Escape from Tarkov gamble, you can do so on his Twitch channel. He streams his progress in the game daily on the channel ThatFriendlyGuyTTV.