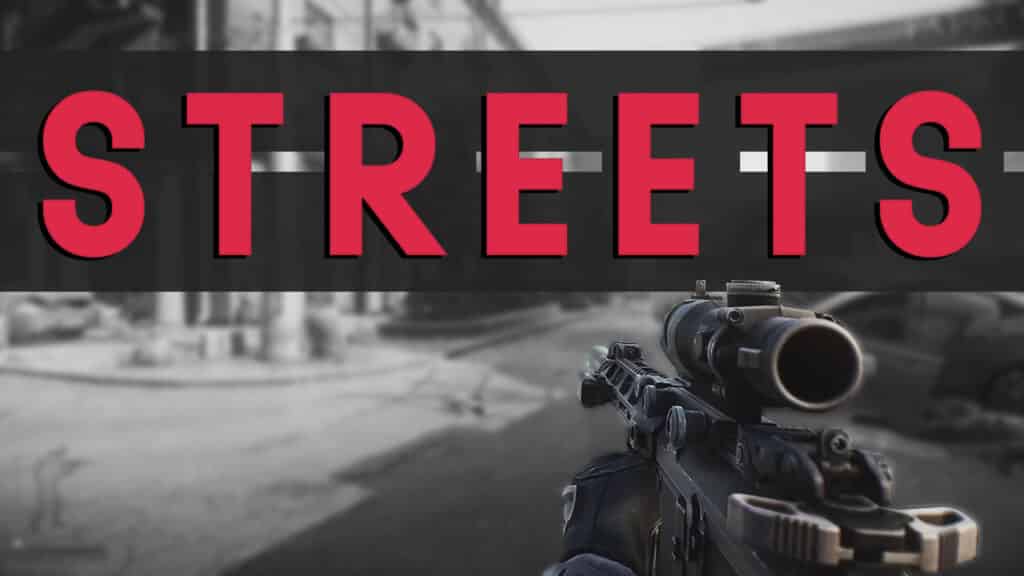 New Trailer For Streets of Tarkov From Summer Game Fest

During the current Summer Game Fest we were able to see a new trailer for the upcoming Escape From Tarkov Map Streets of Tarkov. We’ll show you what you may have missed.

Finally, new food: A few minutes ago a new trailer for the new Escape From Tarkov map Streets of Tarkov was presented as part of the Summer Game Fest. It shows a lot of action and still doesn’t reveal a release.

What The Trailer For Streets of Tarkov Shows

New Nooks: The latest look at Streets of Tarkov that the developers at Battlestate Games allow us doesn’t reveal much. But what we see makes you want more again and we can hardly wait to play the map that will soon be published.

There are some new streets for you to see, some vacancies and new interiors of shops, houses and basements.

We know that about the map: So far it is only known that Streets of Tarkov should release in 2021. Then together with the update 0.13, which also introduces a new vest system and even more.

Apart from the wider period of the third or fourth quarter (Q3/Q4) nothing is known about the release. Together with the latest teaser trailer, we can get an exact picture of Streets – or 40 pictures.

But before Streets of Tarkov releases, the new version of Factory should find its way into Tarkov this year. There are already some pictures for this, but unfortunately no release either.