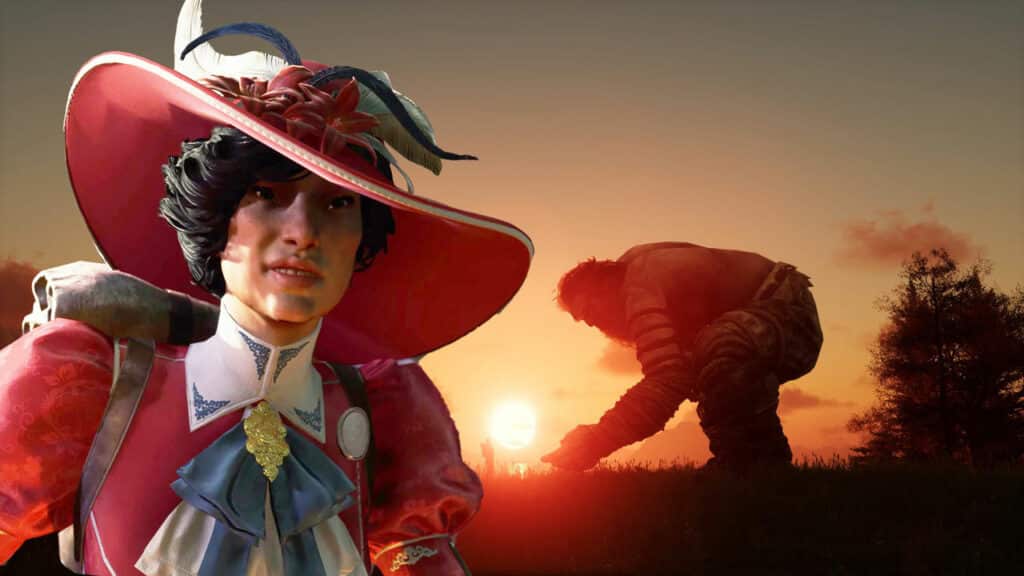 During The Game Awards show, a new survival MMO was announced by some creators of Dragon Age that looks like a mix of New World and Victorian steam punk. But what can we expect?

Where is it announced? Nightingale was announced during The Game Awards show. It ran on the night of December 9th to 10th, 2021. In a small appearance by the game director, we also learn a little more about the survival MMO. Check out other games too!

What is Nightingale? Survival MMO melting pot could become something

What you can expect: Nightingale is supposed to be a survival MMO that enchants with its game world. This is reminiscent of Amazon’s New World and can be freely traveled. Servers are divided into clusters, similar to those in Atlas or Last Oasis.

Most of all, the first trailer for Nightingale is reminiscent of Conan Exiles. In one scene, the players build a base that they build up according to exactly the same principle. Not only that, but also battles, monsters, and graphic style themselves look very similar to Conan. Of course, that doesn’t have to be something negative!

When is Nightingale coming? There is currently no release date for the new survival MMO from the Dragon Age developers. However, you can already register to play on the official website (via playnightingale.com)

Future fans can expect typical survival fare playfully, but with a great focus on Victorian outfits and weapons. You will also fight giants, cyclops, and other unconsumed opponents:

What are your expectations for a new survival MMO that wants to fight for its place among the top dogs? Share your thoughts with us in the comments!