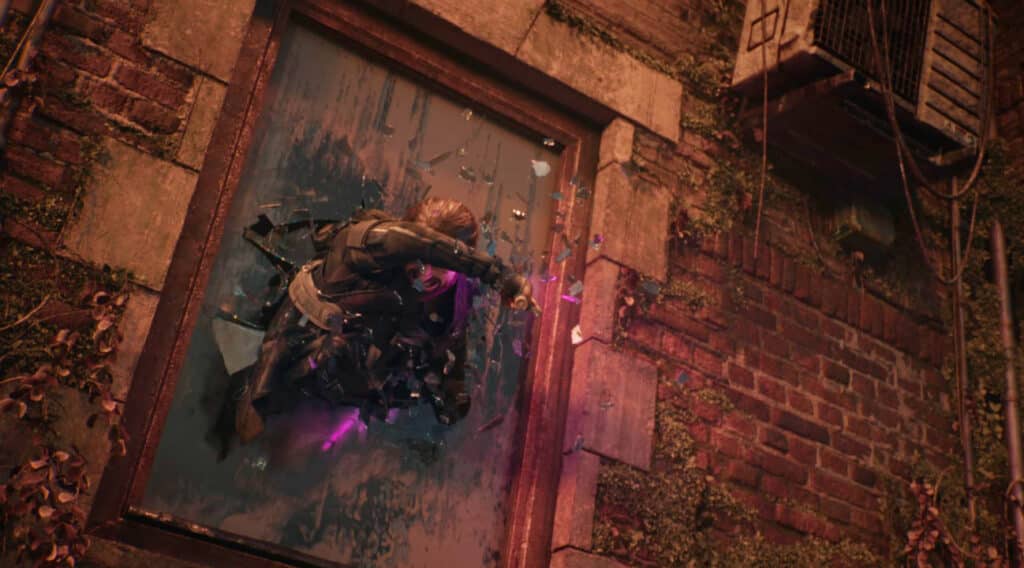 During the “The Game Awards” show there was a new CGI trailer for Dying Light 2. It is very reminiscent of the first Dead Island trailer and leaves us with a similar queasy feeling.

Where is it announced? The sad CGI trailer for Dying Light 2 was announced during The Game Awards show. It ran on the night of December 9th to 10th, 2021. Find out more about …

The coolest announcements from The Game Awards 2021

This is shown by the latest Dying Light 2 trailer

Similar to the famous Dead Island trailer, a still alive person jumps out of a window in this Dying Light 2 material. Only in flashbacks do we find out the tragic story behind it.

Two women flee from zombies in their apartment. There they find a man who is apparently robbing the apartment. The women attack him, zombies storm the apartment, the robber escapes and falls out of the window onto the floor, which his shocked son has to watch.

The trailer should probably reflect the scope of your decisions in Dying Light 2. At the same time, he paints a wonderfully gloomy picture of the game world