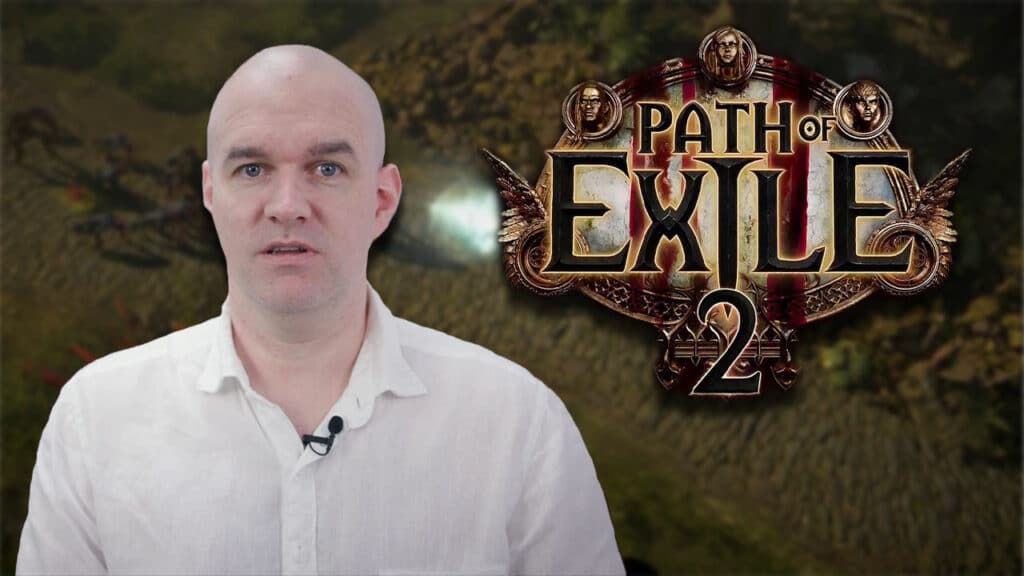 During a press event for the new Path of Exile League “The Forbidden Sanctum”, we also asked Chris Wilson, Managing Director of Grinding Gear Games, about Path of Exile 2. We now know when the full game will be presented and also when the beta release will be announced.

Here’s what’s going on: During a press event on November 29, we had the chance to take a look at the new “The Forbidden Sanctum” League for Path of Exile, which will launch on December 9. However, we also took the chance to get some new information about Path of Exile 2 and got at least a few info tidbits.

There is very little information about Path of Exile 2 so far, and it has been quite quiet since the April 2021 reveal. So if we could already ask Chris Wilson, the Managing Director at Grinding Gear Games, some questions, we took the chance and asked about PoE 2.

The development of the ARPG successor is going well and both he and the team are satisfied with the progress so far. He couldn’t give any details yet, but they will present Path of Exile 2 in full at the upcoming ExileCon in July 2023.

Beta date-reveal and playable demo: ExileCon 2023, which will take place from July 29 to 30 at the Aotea Centre in Auckland, New Zealand, will be completely dedicated to Path of Exile 2. Not only will the entire game be showcased, including all major game mechanics/systems, but the date of the beta will also be announced. Visitors on site can expect to see a playable demo, both of Path of Exile 2 and the mobile version of the first part, according to Chris Wilson:

So it’s a big PoE2-focused event“

Just like the big presentation at ExileCon at the end of July, Grinding Gear Games is also planning to be at Gamescom 2023 in Cologne, Germany. We don’t have exact details yet, but we do know that at least the press will have access to a demo or the beta to check out Path of Exile 2 on-site.

We suspect that the beta for PoE 2 will start as early as Q4, 2023, but we don’t have any confirmations on that. We won’t know more until ExileCon at the end of July 2023.

You want to join our community and discuss Path of Exile? Then join our Discord server or visit us on Facebook, we are looking forward to you!