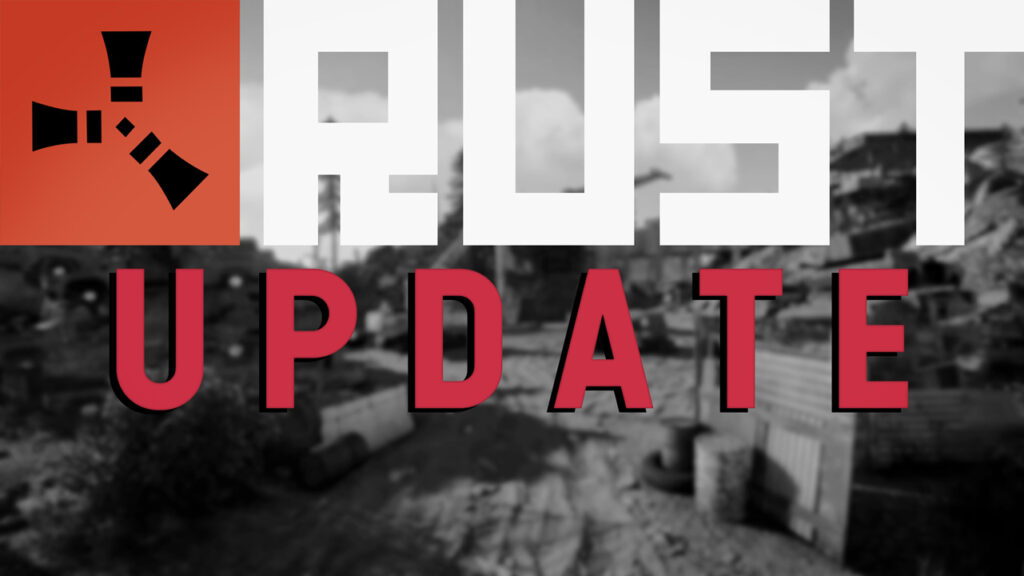 A new Rust update in April is in the starting blocks and brings among other things head movement when looking around, Bush removal in bases and much more.

The update at a glance: The latest Rust update should appear in a few days to a week. It allows you to remove bushes and other plants from your base, move your head while you look around, and improve the possibilities for recording cinematics.

Rust update in April: the most important news

Head movement: DayZ, Arma or PUBG players already know it. When you look around in-game, your character’s head moves too. In Rust, however, this was not the case for a long time, as this feature was removed years ago.

But now the head movement is celebrating its renaissance and is returning to Rust. Apart from the visual improvement, this also has advantages for everyone who creates cinematic in Rust – more on that later.

Away with the houseplants: You don’t have a green thumb, and you are bothered by greenery within your base? You can now breathe a sigh of relief because the Rust update at the end of April lets you remove plants with ease.

If you now build a foundation on a bush, reed, or tall grass, it will be removed automatically. But there is a funny side effect. Because every time you remove a bush with the help of a foundation, it pops up again somewhere else on the map. We do not know why this is so. The next time a bush or reed appears in front of you, you know exactly: someone is building in the region.

Better cinematics: If you enjoy using Rust to create small films or clips, the April update is just for you. Because here new commands for the developer console are introduced to make it easier for you.

This makes it even easier for you to shoot tracking shots or steady shots. And now there are these new commands for Rust Cinematics:

Other new features in the Rust April Update