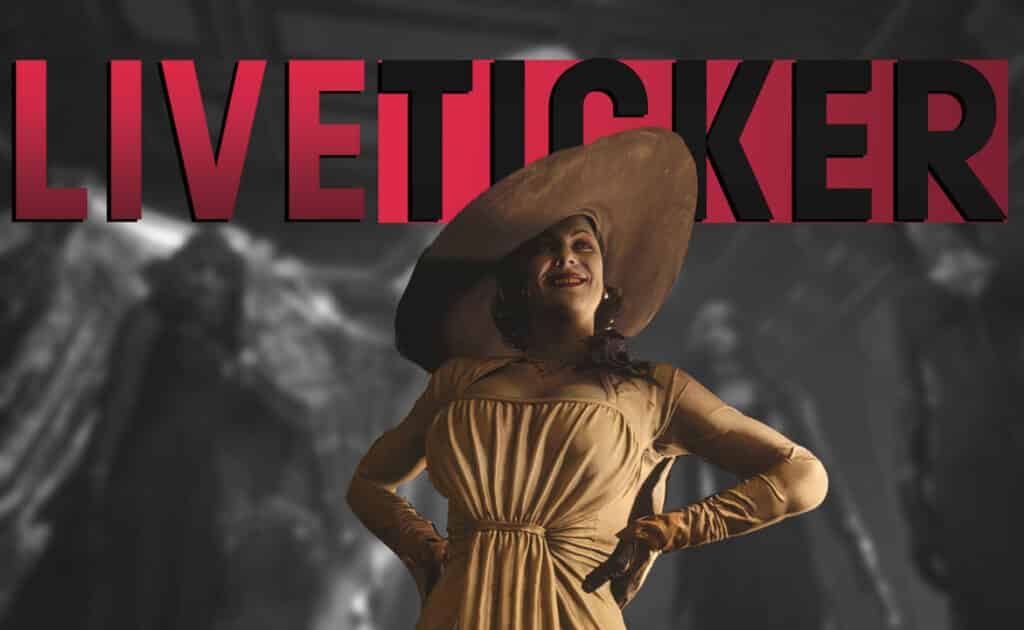 Capcom’s showcase for Resident Evil 8 Village is over and showed, among other things, a new game mode, an upcoming demo & first insights into the Resident Evil 4 Remake.

Event starts soon: A Capcom Showcase will take place in the night from Thursday to Friday (April 15 to April 16). As part of today’s event, new information about the game is to be revealed. There is already a lot of official news and leaks:

New trailer: During the Resident Evil 8 showcase, a new trailer was presented right at the beginning. Here it quickly turns out that Mother Miranda is actually the direct focus of the story. She seems to be good though and to protect the villagers.

New demo: Just as predicted, there will be a new 60-minute long demo for Resident Evil 8 Village from May 1st, 2021. This is available on all platforms of the Xbox, PlayStation and PC. A PlayStation Early Access demo will follow later, which you can test for 8 hours. You can download it from now on. 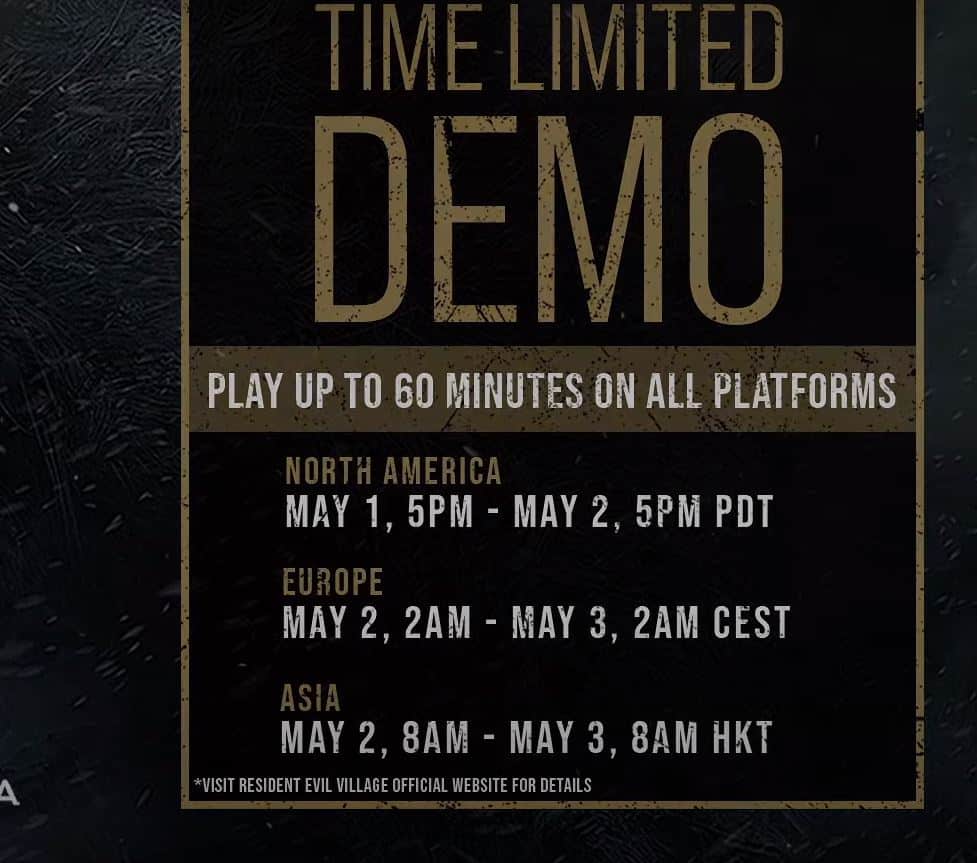 New game mode: The Leaks about the new game mode were true, albeit it turned out differently than expected. This Resident Evil 8 mode is called “Mercenaries” and is very reminiscent of Call of Duty Zombies. You have to survive various waves of enemies, then improve your equipment and face even more waves.

You will also find abilities during a round that can increase your weapon damage or improve stamina, for example. As it became known, this mode is free and available from day one after the release of Resident Evil 8 Village.

Crossover with Dead by Daylight: Finally, a crossover was announced. This takes place in cooperation with the horror multiplayer action game Dead by Daylight. There will be a separate presentation on April 25th.

Anime is coming to Netflix: Fans have had to wait for what feels like an eternity, but now there is a first trailer for the upcoming Netflix series for Resident Evil. This is called “Resident Evil: Infinite Darkness”. It is set 2 years after the events of Resident Evil 4.

The series is a 3-D anime slated to start in July 2022. It is also looking very good for the reboot of the live-action adaptation of the franchise.

This is shown: A few hours ago we published an article in which we compiled the most important leaks and official information regarding Resident Evil 8 Village (look above). But of course, it is also interesting which innovations will be presented in the Capcom Showcase broadcast tonight.

So far it is generally assumed that a second demo will be released, a new trailer or gameplay and new features will be shown. We’ll find out later in the live stream what is really true and what exactly will be published at 3 p.m. PDT / 23:00 BST!

Don’t switch off! We understand that you have more important things to do than watch a live stream for hours at midnight. That is why we will use this article as a live ticker and provide it with constant updates. So that you can look it up immediately and don’t have to search for a long time, just add this page as a bookmark or follow us on Facebook so you don’t miss a thing.