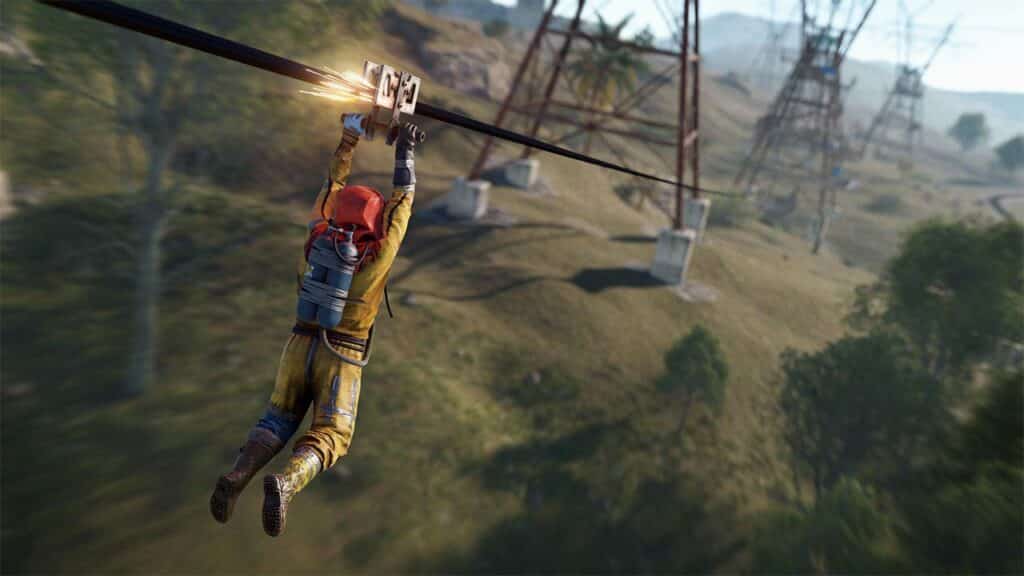 Survival MMO Rust received the Zipline & Rail Update on April 7, 2022. The update mainly adds the Ziplines that are stretched over the electricity poles. Another highlight are the procedural tracks in the overworld, but the train is still missing.

That’s going on: Developer Facepunch released the April update on April 7th with “Zipline & Rail”. In addition to the eponymous Ziplines and the Rail System, there are other quality of life improvements.

These are the Ziplines

The electricity pylons in the survival MMO Rust finally have an exciting function after the April update. The Ziplines, stable steel wires, hang from mast to mast, and you can slide back and forth between them. 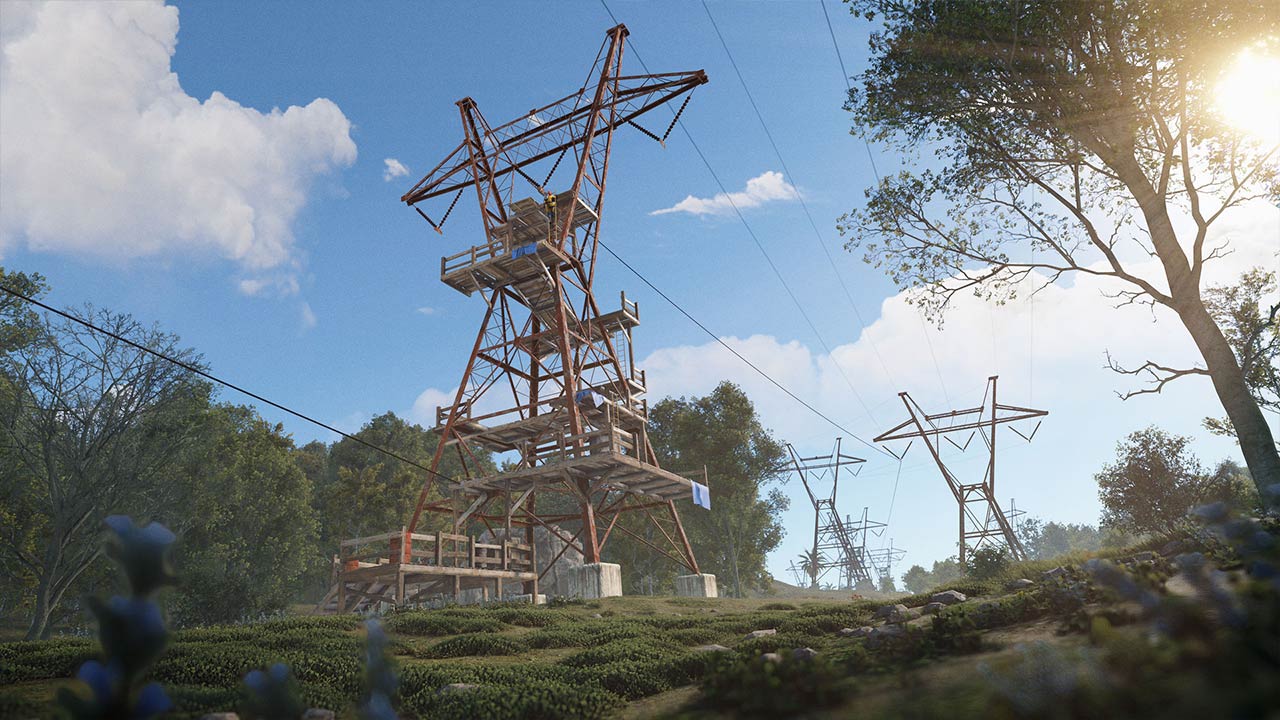 You can descend the Zipline faster by leaning your character forward. You can also use the jump button to jump off in between. Just be careful not to get knocked out by the fall damage.

This is planned: Facepunch plans to further expand the Ziplines. Various monuments are already connected to them, but more are to follow. In addition, it should be made possible to create your own tracks in order to get from A to B quickly.

Procedural tracks in the overworld

After the first version of the Rail System in the overworld was suspected for the March update, it now came into play in the April update. The procedurally generated rails run once around the entire island on maps that are at least 4250 in size or larger. 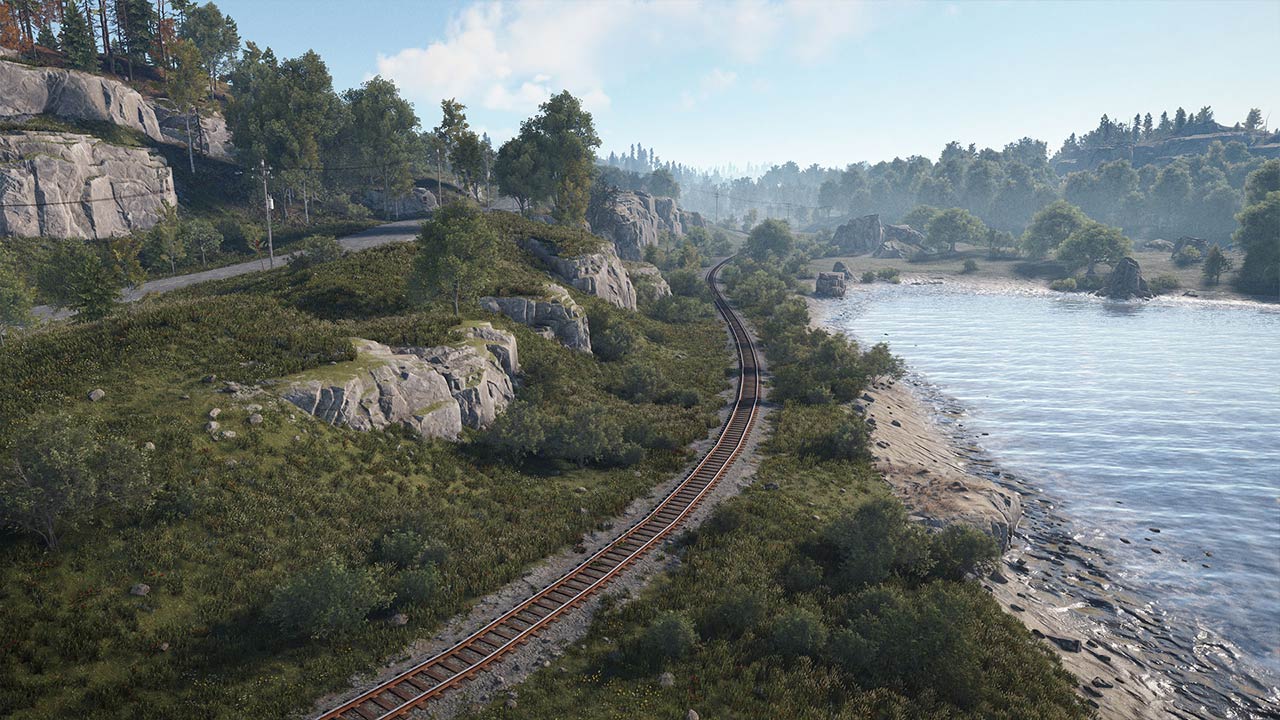 However, the rails currently have no gameplay features and are more for testing. If players spot weird-looking areas along the route, they should let the developer know.

This is planned: If the tests go well and the rails don’t cause any problems, trains to the overworld will also be added later, with which you can drive around the island.

Other changes in the update

Other changes coming with the April update include the Quality of Life adjustments. However, they are very limited, but one or the other player should like them.

All patch notes from the April update