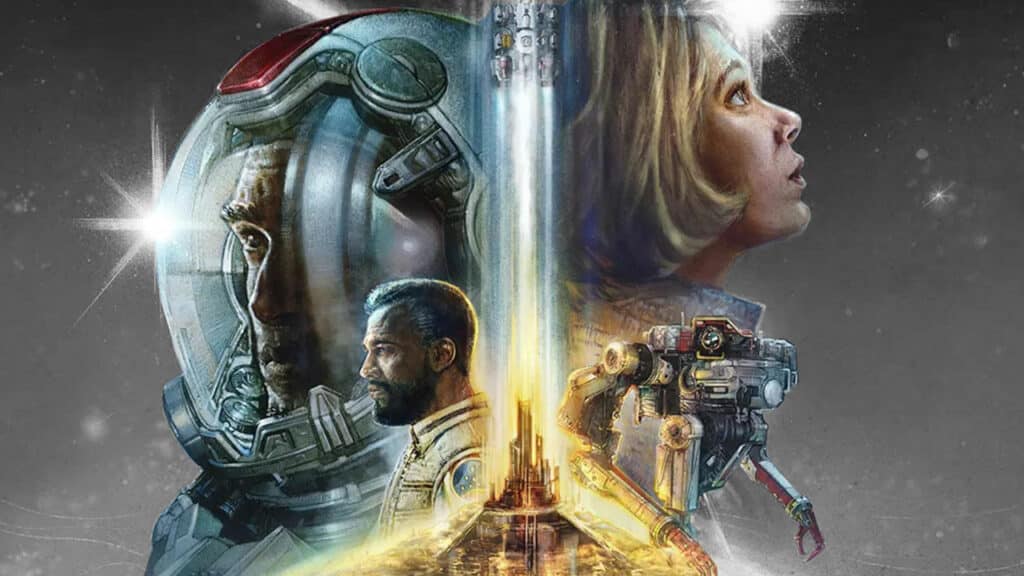 Space-RPG Starfield introduces the Settled System, but shows no gameplay

Bethesda recently introduced the Settled System from the upcoming space RPG Starfield in a new trailer. There we learn more about the game world, but there is no real gameplay.

That’s going on: The new RPG from the Elder Scrolls makers should appear at the end of 2022. With Starfield, Bethesda has launched a new series of games for the first time in 25 years, and this time it goes much further into the future than Fallout.

In a new trailer, the developers have now explained more about the Settled System, the solar system in which your adventure will take place.

This is the Settled System in Starfield

As explained in the trailer, the Settled System is a solar system that is in our galaxy but is still 50 light-years away from our system. There you will experience your sci-fi adventure in Starfield and meet many different-looking areas, cities, monsters, and factions.

The game catapults you into the year 2330. 20 years earlier, however, there was a great war between the two most powerful factions. The United Colonies and the Freestar Collective have fought each other for a long time.

In 2330 there is peace between the major factions, but the Settled System still poses some dangers. Mercenaries, pirates, and fanatics make your life difficult.

You will belong to a third faction. They call themselves Constellation and try to unlock the secrets of the galaxy. You too will advance into the deepest regions of the Settled System and determine your own fate. So it says on the official website:

“Create any character you want and explore with unparalleled freedom as you embark on an epic journey to answer humanity’s greatest mystery.

Starfield is scheduled for November 11, 2022, for PC, PlayStation 5, and Xbox Series X|S. Until then, there is still plenty of time for developers to show real gameplay.