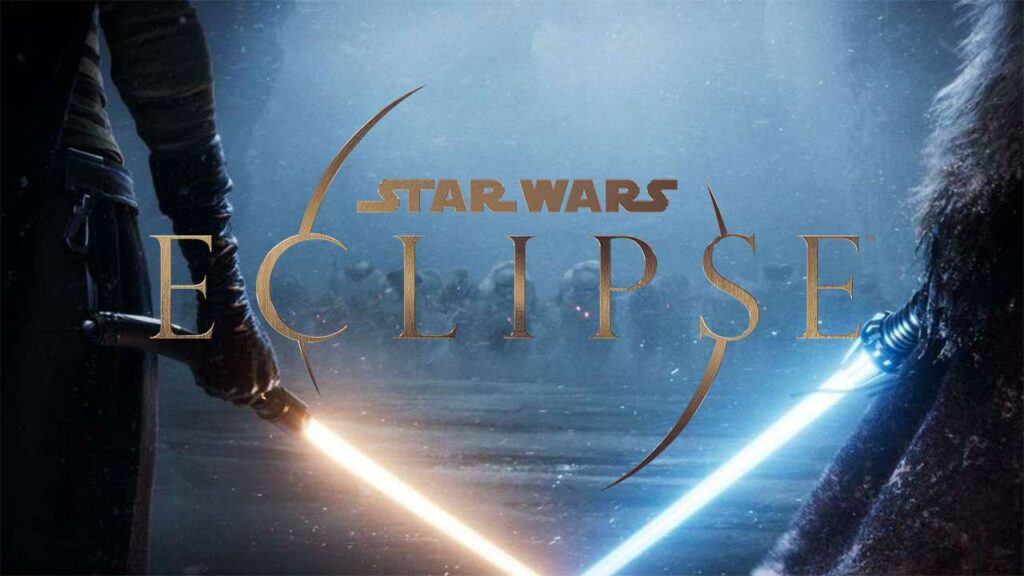 Star Wars Eclipse could not be released for another 5 years

Star Wars Eclipse, the new game from developer Quantic Dream, will probably be a long time coming. Due to personnel problems, the release is postponed for years.

Here’s what’s going on: During the Game Awards 2021, developer Quantic Dream announced a new game set in the Star Wars universe. Although there is only a short reveal trailer to date, leaks suggest that Star Wars Eclipse is based on the gameplay of The Last of Us and Jedi: Fallen Order.

Now the website xfire.com, through discussions with the staff, has found that the title is further away than previously thought.

Probably not released until 2027

According to Xfire, Star Wars Eclipse will not be released until 2027 or even later. This is mainly due to the lack of staff at Quantic Dream. The early reveal of the title should ensure that talented developers and designers are interested in the company and sign up for one of the many job postings.

But that didn’t work out so well, and the official site is still looking for a number of employees. 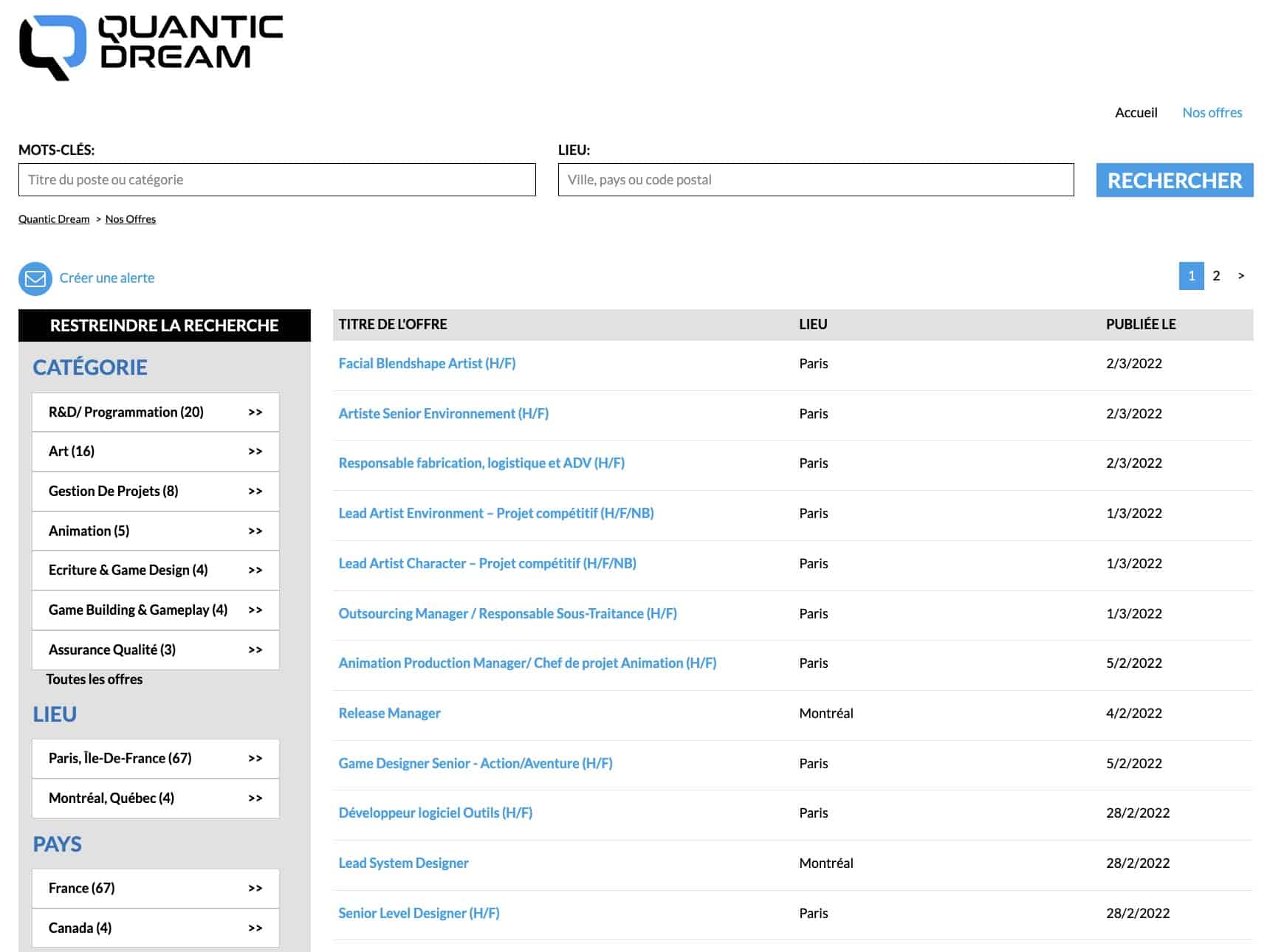 And even if the advertised jobs are all from February 2022, Xfire has found that the exact same positions have been on the website for 2 years and are regularly updated from the date.

So we’ll have to wait quite a while for Star Wars Eclipse if Quantic Dream continues to have trouble finding suitable staff.