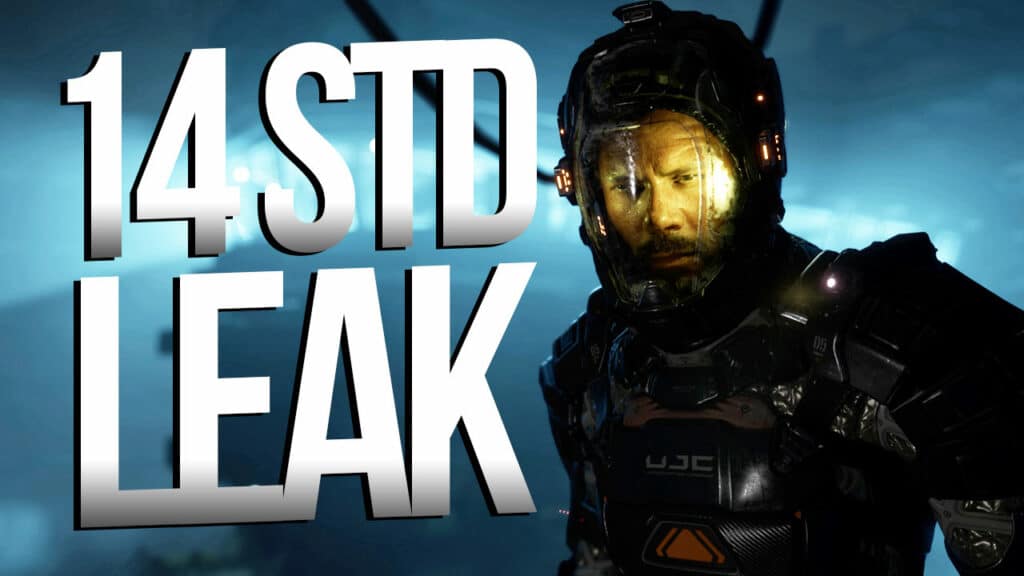 There have been leaks about The Callisto Protocol over and over again, but now it’s even worse: On Twitch, a user leaked the entire game with over 14 hours of video footage. We’ll now tell you what happened and how the developers reacted.

What happened? Just a few days before the official release on December 2, 2022. A Twitch user leaked the entire gameplay of The Callisto Protocol. There is still a standing embargo on reviews until release day (which often indicates bugs in the game). But the leaks show that The Callisto Protocol runs completely smoothly and looks outrageously good doing it.

All the gameplay footage was shared on the Twitch channel “thaiger_gnasher_” and was shared and uploaded in two videos (VODs), each around seven hours long. Even more than 24 hours after the actual stream has already run, the VODs (Video on Demand) still remain active on Twitch. Anyone who wants to can watch the entire stream recording — still.

However, The Callisto Protocol and developer Striking Distance are not isolated cases. Just a few months ago, a British hacker released over 90 videos of the upcoming Grand Theft Auto 6 and even received a hefty fine for it.

Spoiler-free – How does Callisto Protocol look and feel? In case you don’t want to check it out yourself, here comes the positive nail in the coffin for this article: The Callisto Protocol is already getting very well-rounded. We watched various parts of the stream for around an hour and couldn’t find any errors. Viewers also confirm this in the comments. Graphically, The Callisto Protocol is flawless anyway. Faces, animations, lights and particles let us hope for great atmospheric horror fun!