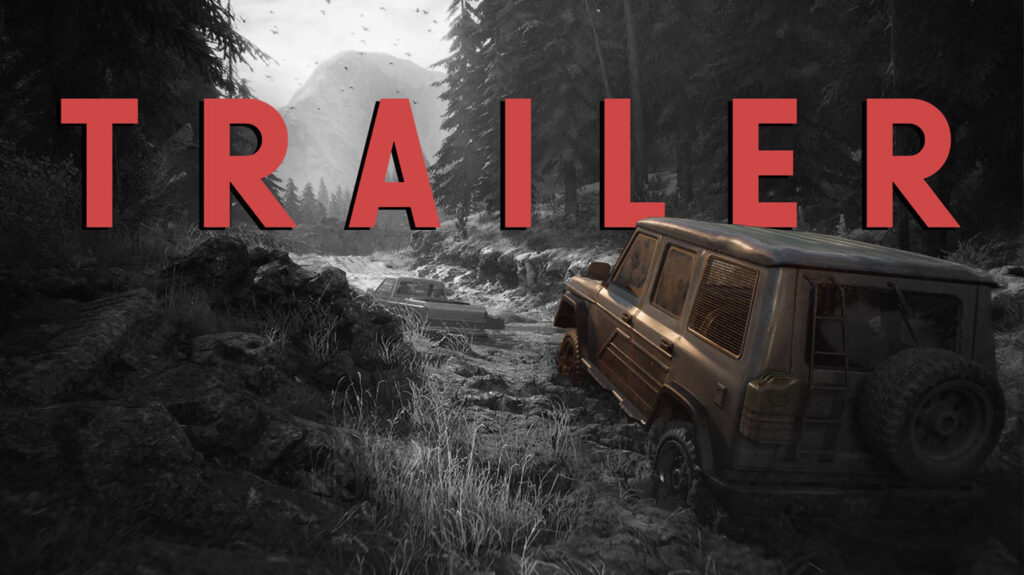 The Day Before: Vehicles Trailer Reminiscent of Mudrunner – Game Too Realistic?

The Day Before is the extremely ambitious survival game from The Wild Eight creators Fntastic. Now there is a first trailer for the vehicles in The Day Before.

It is well known: The Day Before is supposed to be a survival shooter that looks like a mixture of The Division, Last Of Us and DayZ. The latest trailer for the questionable game now also shows inspiration from Mudrunner!

This is shown by the The Day Before vehicles trailer

Short teaser, lots of info: There is a lot to discover in the trailer for vehicle control in The Day Before, which was published a few hours ago. Although the image material lasts for a mere 30 seconds, it still says a lot.

Most noticeable is probably that the wheels of cars and trucks dig into the muddy ground. Similar to the game Mudrunner or Snowrunner, where players sometimes have to rely on the help of others in order to free themselves from the mess.

At this point, we dare to strongly doubt whether The Day Before also builds on the cooperation of the players. However, if so, it does not add credibility that the game is real. 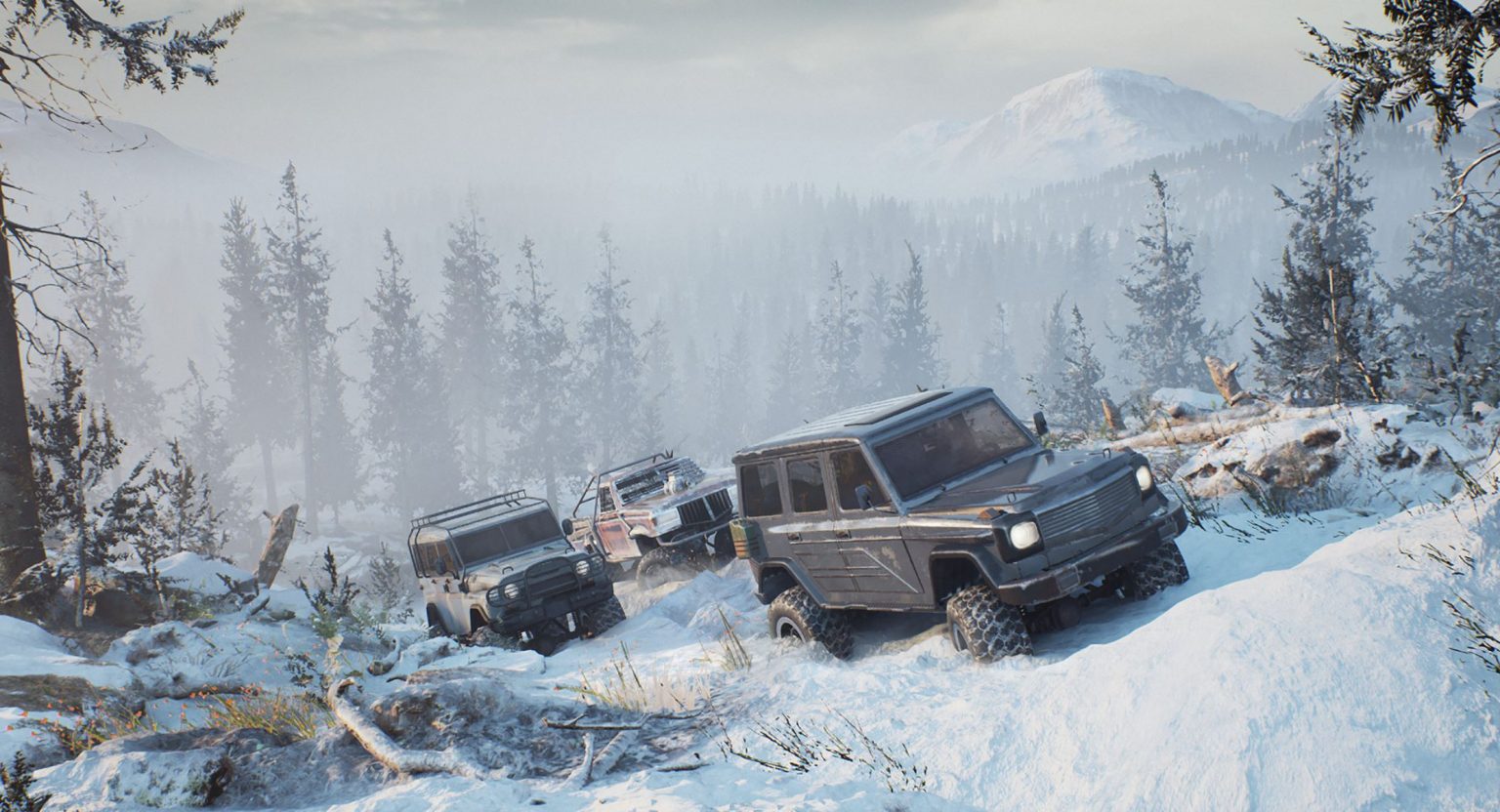 There are good reasons to doubt: Many players around the world have legitimate doubts that The Day Before is actually real. We have already discussed the fears and the arguments for and against.

The latest trailer allows another guess on our part. Despite its promises, the game does not have a continuous open world, but rather hubs that are connected to corridors. So the project “The Day Before” would look more realistic.

Pay attention to the route the two vehicles travel on! She doesn’t really seem like you can leave her, does she? Barriers such as rocks or trees, as well as the terrain that is flattened towards the street, may seem like nothing more to the layman than decoration. Game enthusiasts will be familiar with this level design.

The above elements prevent a vehicle from deviating from the route. Drivers are forced to take the prescribed route. Also, the forest on the roadside is way too dense to be entered. As you may know, forests in video games are usually laid out with unrealistic spacing of flora and far too spacious.