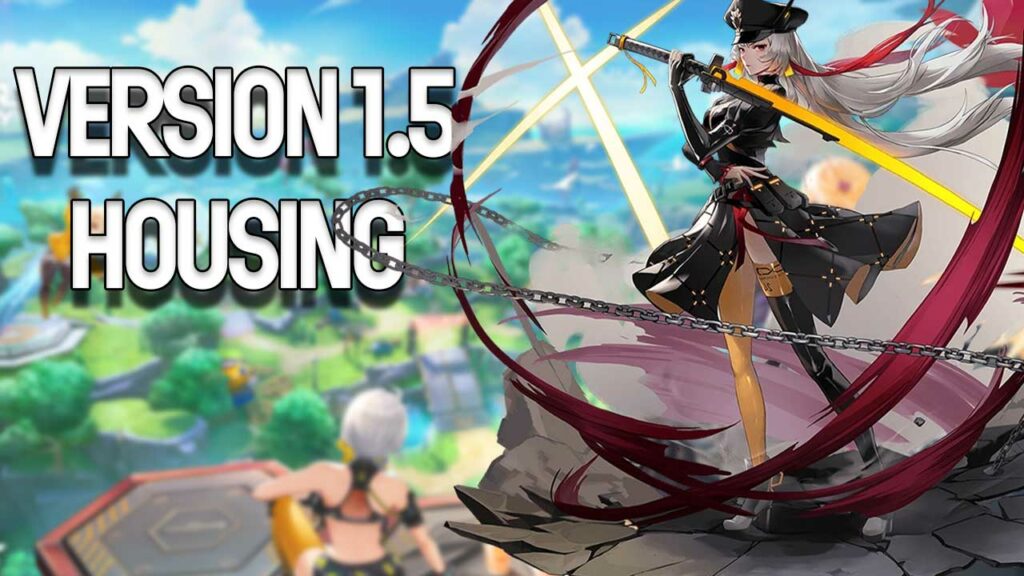 The anime MMO Tower of Fantasy hasn’t been out that long and developer Hotta Studio is already planning the next big update 1.5. This brings you to the Artificial Island where you can build your own home, solve puzzles, and meet a new character. We have all the information!

Here’s what’s going on: Level Infinite and Hotta Studios have announced the first major content update to Tower of Fantasy. Version 1.5 brings the “Artificial Island” where you can solve puzzles, defeat elite bosses, and build your own home. A new character is also joining the existing squad: SSR character Claudia, who you can already see in the trailer.

When is 1.5 coming? The update will be released on September 15th on all available platforms.

On September 15th, as soon as you have reached level 50 and have a certain mission progress, you can travel to the artificial island. There you can do the following things for the time being:

Once you have discovered the island to a certain extent or reached a certain level (both exact Infos are still unknown) you will unlock the building function. Now you can create your own exclusive island and keep decorating it. You unlock maps, collect building materials, and craft various items.

But it’s particularly cool that you also get to know AI servants and pets on your adventure, who then live on your island.

This is SSR character Claudia 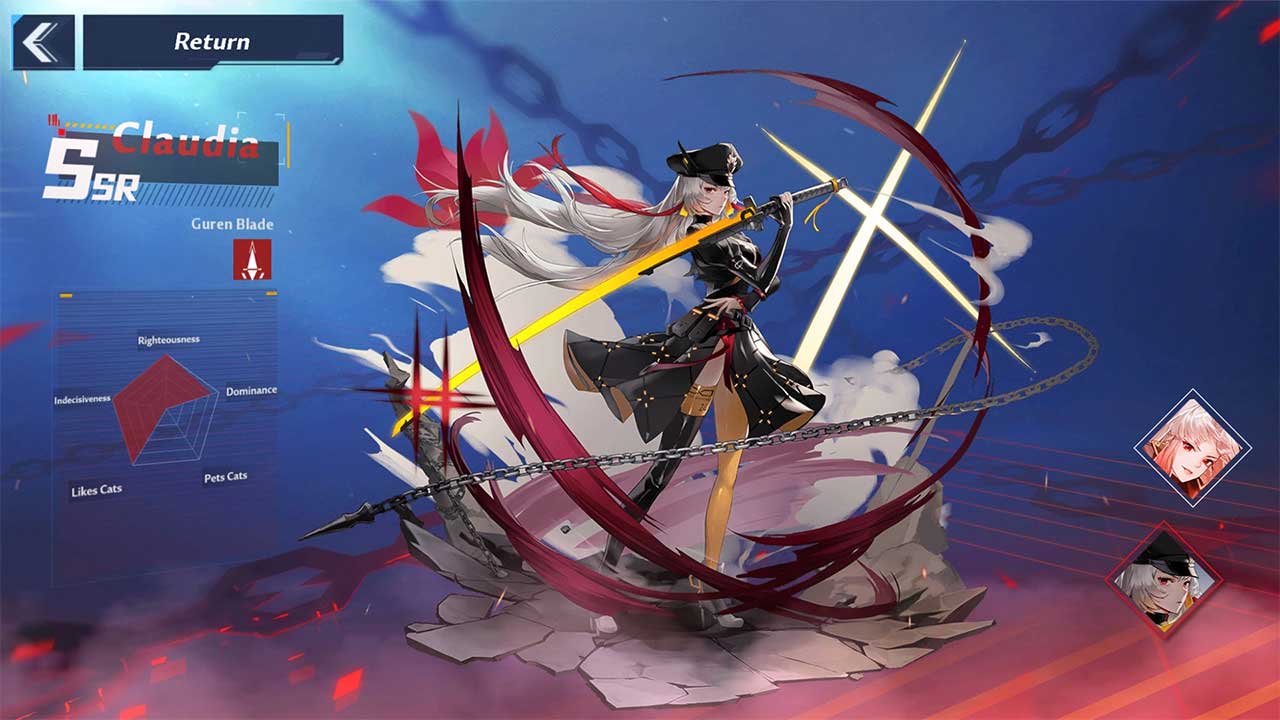 Bio: Her mastery over one-handed swords and mobility saw her on the front lines of difficult operations, but she was sent to a medical facility after being severely injured in Operation Dark Apocalypse. Claudia is reliable, tenacious, and the first to charge ahead in battle. While she is seemingly cold at first, she is like a kindhearted older sister once you get to know her. Having a strong sense of righteousness, she fights for justice and for others.