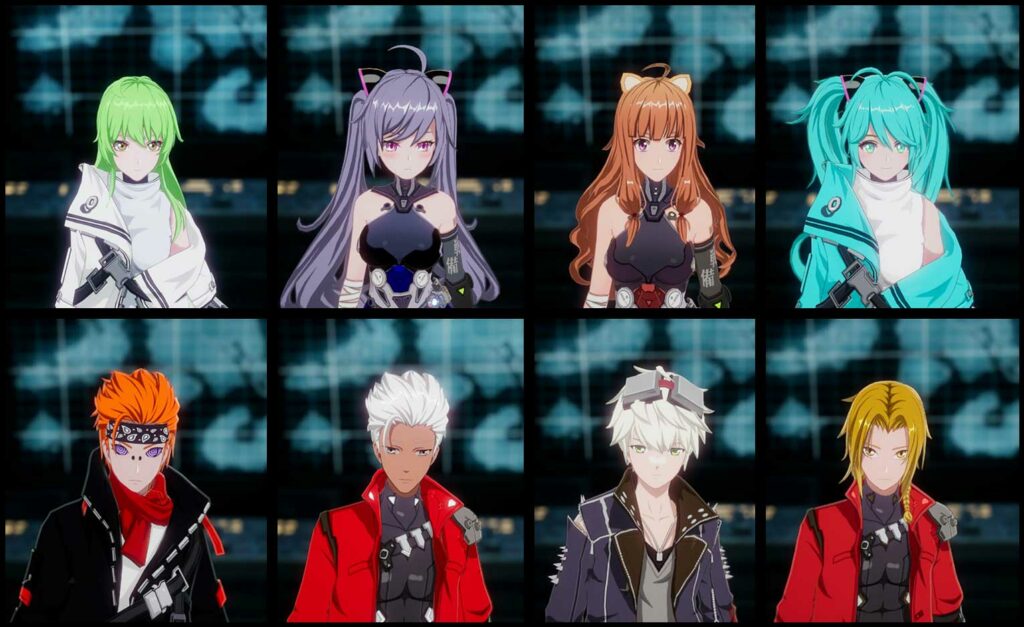 Tower of Fantasy: All About the Character Editor of the MMORPG

Today, August 9th, the preload phase for the PC version of Tower of Fantasy started. The currently 22.6 gigabytes of course also contain the multifaceted character editor, which can already be accessed. We took a closer look at what’s possible with hero creation.

The character editor is already live: On August 11, Tower of Fantasy will be launched on PC, Android and iOS devices. However, the new MMO role-playing game can be preloaded as of today – players can now also use the editor to create their desired characters.

There is no question that we have already done so. In doing so, we benefited from three customization categories with up to five subcategories, which even enable the “replica” of well-known anime heroes from games, films, and software tools. Any examples? Willingly!

The more than 26,000 player-created heroes currently available include Vocaloid star Hatsune Miku, as well as familiar faces from Genshin Impact, Code Geass, Rising of the Shield Hero, Fate, Fullmetal Alchemist, Naruto, and Nier: Automata. And: The imitations live up to their role models.

While we didn’t put that much effort into creating our Tower of Fantasy actors, we tried all possibilities. To what extent you can change a standard or pre-made character with the editor, we have summarized below.

When Tower of Fantasy has finished pre-loading and you call up the launcher, you will see the “Preferences” menu item on the primary screen. This is where the character editor is located. As soon as you have opened it, the items “Lobby” and “Random” are available in the middle right. Lobby: This is where the player-created heroes are located. Unfortunately, there is no search in this view, nor do the user characters have meaningful names. So if you’re looking for a prominent anime hero, you’ll have to rely on your eyes alone (and, with more than 30,000 pages of twelve characters each), patience.

Random: If you click on this point, the editor will put together a character at random. The results look quite decent and are well suited for a detailed adjustment.

Your Tower of Fantasy character’s hairstyle isn’t fully customizable, but there are several ways to change each of the ten (male/female) pre-set heads of hair.

Finally, the eye color can allegedly also be selected in this category using a slider, but this is a bug in the pre-load version of the game. In this area, particularly detailed changes can be made in five subcategories.

And? Have you already created your hero for Tower of Fantasy, maybe even based on a famous role model? Write us in the comments, because we are curious!