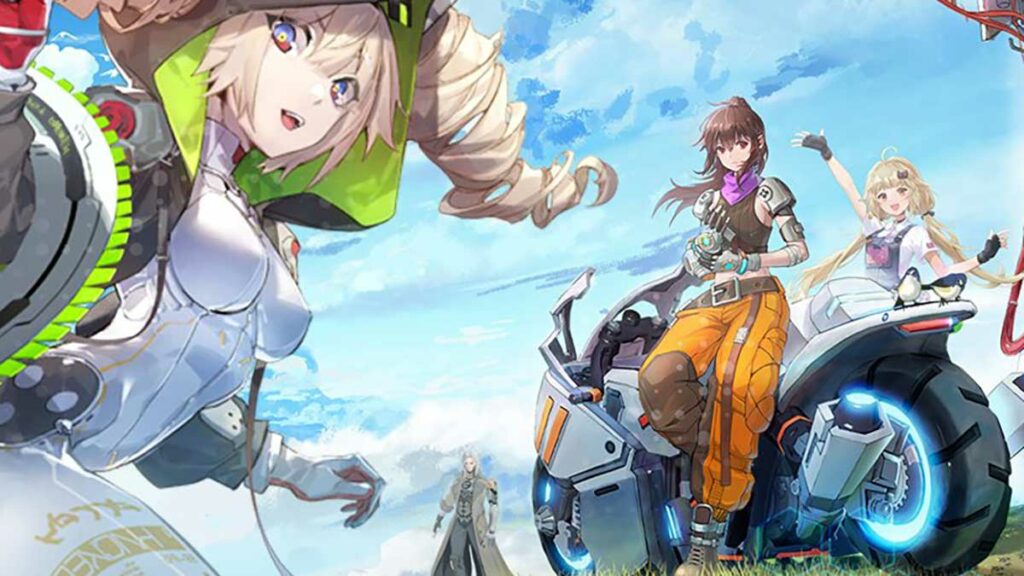 Shortly before the release of Tower of Fantasy, developer Hotta Studio gives some deeper insights into some of the important features of the game. Two videos will show you details on character customization, along with various vehicles and activities you can do with friends.

That’s what this time is about: As already mentioned in the last article, Tower of Fantasy will be released on August 11, 2022. Before that, however, we want to inform you about all the news. Two new videos were released today that give a closer look at some of Tower of Fantasy’s features. We summarize what can be seen in the videos.

Tons of character customization and lots of vehicles

In the first video, you can see the many character customization options right at the start. There seem to be many face options, including scars and tattoos, as well as a wide range of hairstyles. With the clothes you can not only determine what you would like to wear, no, you also have the option of coloring everything individually. Afterwards there are the different vehicles to marvel at:

In addition, there are other means of transportation that do not appear to be direct vehicles. So it is possible for you to move over the waters of Aida with a kind of hoverboard or to make the skies unsafe with the jetpack. There also seems to be a kind of grappling hook, but we only see it briefly in the second video.

Experience adventures together with friends

A big difference to Genshin Impact is the shared open world, which makes Tower of Fantasy a real MMO. The second video gives you direct insights into different actions that you can undertake with your friends or other players. The following activities are featured in the video:

The two videos suggest that the normal group size is probably limited to five players. Perhaps there will also be larger groups for heavier content.

Also, starting today, a new Tower of Fantasy mini-site is live, where you can peek into the world, find Easter Eggs, and learn some lore. In addition to these promotions, you can also create your own Aida Tour ticket with an avatar you have created. If you share it on social media, you get a chance at exclusive merch. 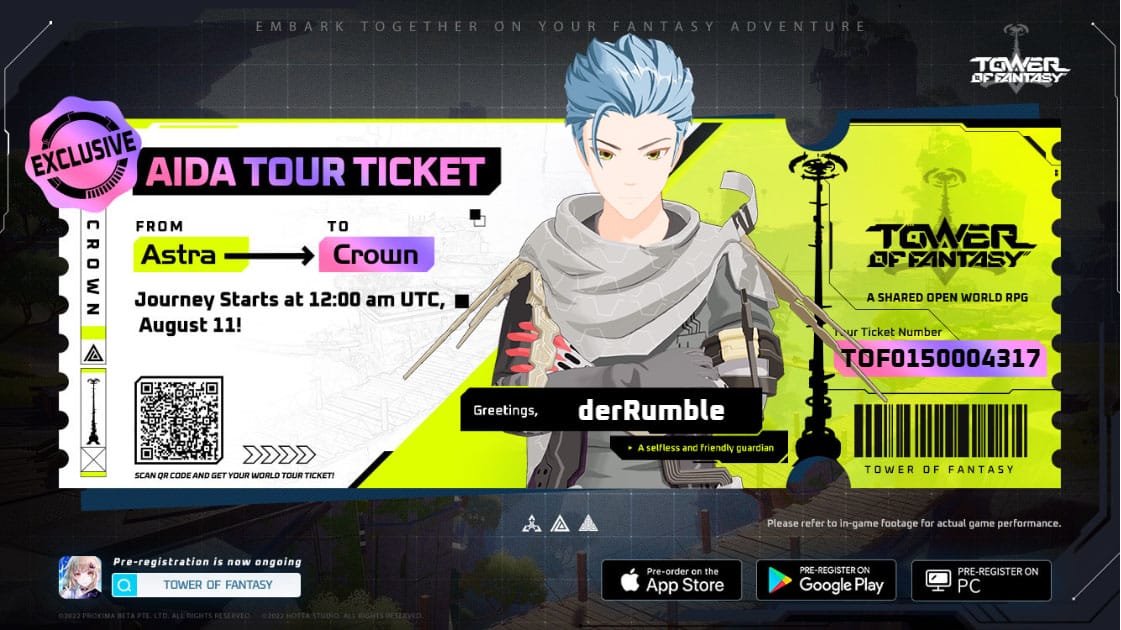