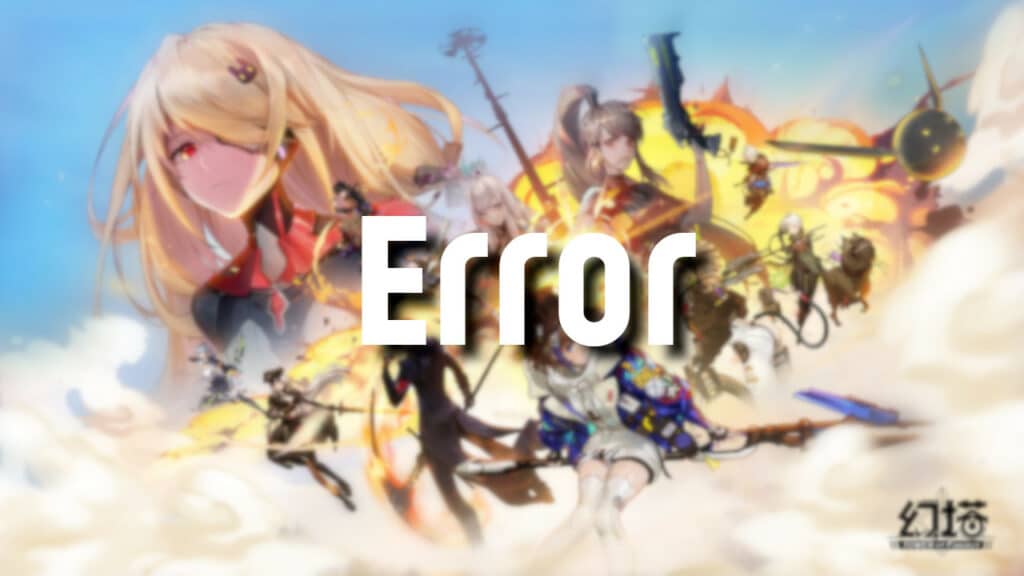 The creation limit for the wanderers in the anime MMO Tower of Fantasy is an error message that many players have encountered since the release. We’ll explain what it’s all about.

This is the error message: The error message “Wanderer Creation Limit Reached” mostly appears for new Tower of Fantasy players. This is because players who have not yet created a character are on a full or busy server. This means the server has reached its maximum capacity and no new characters can be created at this time.

How do I fix the “Wanderer Creation Limit Reached Error”

So far, only one solution is known. This consisted of leaving the server and trying to create a character on a less busy server. Quite simple but not something you want to hear, when you want to play on the same server as your friends. Unfortunately, there is no other solution right now. The Devs would need to raise the player limit on each server.

In the server overview, you can see the utilization of the servers using the color coding. The servers with a green (Smooth) or orange (Hot) display are recommended, as they have more space for players.

If you have already decided on a full server and are always queuing, the game will also offer you alternative servers to connect to.

However, keep in mind that on a new server, you also create a new character and do not continue playing with your previous character.