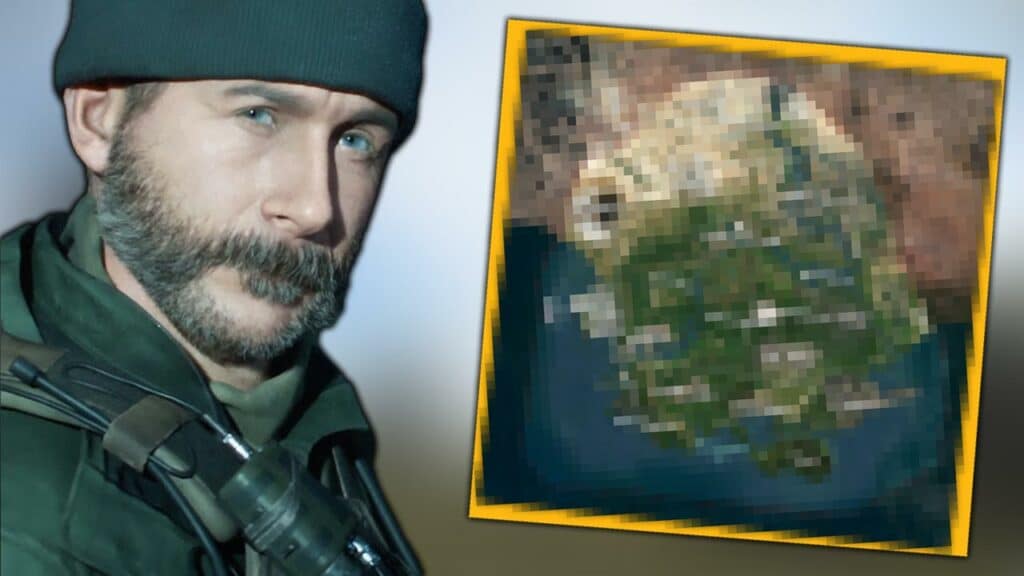 On September 15, 2022, the multiplayer of Call of Duty Modern Warfare 2 will be unveiled and there is news about the future of Warzone 2. In the run-up, the new Warzone map “Al Mazrah” has already been leaked. We show you what you can expect here.

What happened? Industry insider and leaker Tom Henderson has confirmed via Twitter a month-old leak about Warzone 2’s new map. At that time, there were rumors about a desert map, which is interspersed with various oases and landmarks. Thus, the new map seems to be known even before the official multiplayer announcement. So now we present you the Warzone 2 map Al Mazrah.

This is the Warzone 2 Map Al Mazrah & all its locations

These are the key data of the map: Al Mazrah measures about 11.5 km in diameter at the widest point. The map consists of desert in the north, a large city in the east, farmland including a swamp in the middle of the map and small villages, an airport and a cargo port in the south. All the places on the Warzone 2 map already have a name:

When will we find out more? As early as tonight, we’ll have the first official information about Modern Warfare 2 and Warzone 2. Save this article for that, because here we’ll link to a summary of all the information about the upcoming Call of Duty as soon as it’s announced.