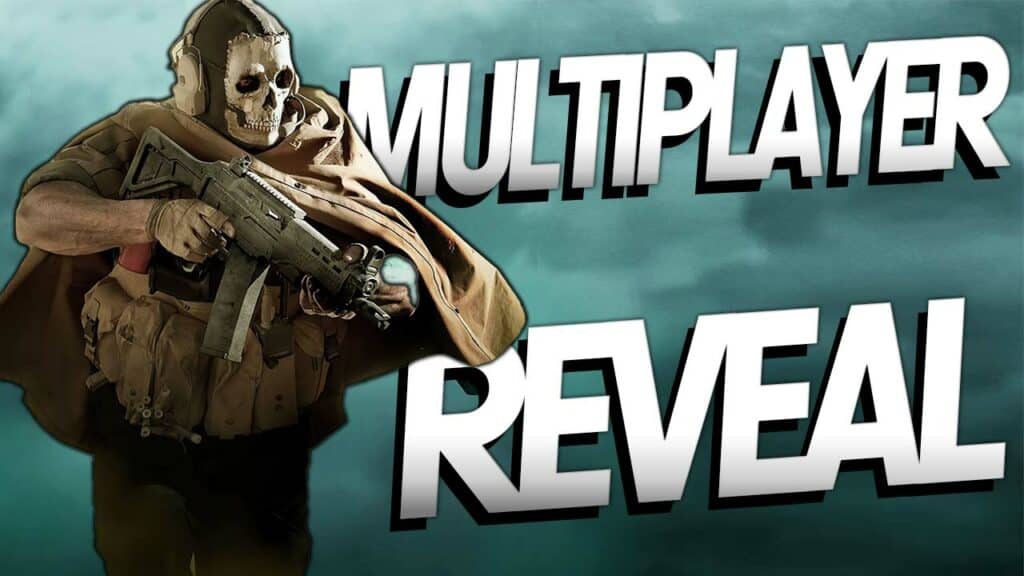 Modern Warfare 2: Multiplayer Reveal at COD-Next – Where & When Can You Watch?

In just a few days, we will see the multiplayer reveal of Call of Duty Modern Warfare 2 in the CoD Next Livestream. Currently, many fans are also hoping for the first official unveiling of two more game modes! But when, what and where can we expect all this?

What do we expect? Call of Duty Next is still scheduled to take place in September — today. For the first time, Activision wants to offer a deep impression of the multiplayer from Modern Warfare 2. In addition, conjecture and rumors are swirling around a possible presentation of Warzone 2 and the Tarkov mode DMZ. But when and where can you watch the stream? And what is really likely to be seen? We clarify:

When and where can you watch Call of Duty Next? UPDATE – Starting time revealed

When does the Reveal start? The multiplayer reveal is scheduled to be presented in a livestream on September 15, 2022. An exact time has not been set yet. In this country, Call of Duty Next should start around evening — as soon as we know more, we’ll update the article. One day later, the open beta of Modern Warfare 2 will start, with the PlayStation community kicking off the beta and PC and Xbox following some time later.

Call of Duty Next – In addition to multiplayer, Warzone 2 & DMZ?

In addition, the developers promise via social media that they want to go into detail about the future of the Battle Royale mode Warzone — that is, Warzone 2. And then there’s a previously unrevealed secret, which will only be revealed during the stream.  Initial speculations here naturally go in the direction of DMZ mode, which is based on the gameplay of Escape From Tarkov.

What exactly is the DMZ mode in Modern Warfare 2?

If Escape From Tarkov doesn’t ring a bell, it’s hard to imagine what “gameplay of…” means — well, according to various leaks, DMZ is a game mode where a fixed number of players start on an open map. From here, they fight their way through the world in search of loot and a target item. However, the world is not only filled with other players but with NPC soldiers — i.e. bots.

The goal is to survive, grab new loot, and extract from the round at the end and take all the loot with you. This is also the big difference with Warzone. Your progress is across rounds and your character levels up. However, if you get sprayed over a round, you lose all of your equipment.

There is already a lot of information about the full content of DMZ and release info. The mode has not been officially confirmed yet. Therefore, DMZ is the perfect candidate for the big secret about Call of Duty Modern Warfare 2, which the developers plan to reveal in the CoD Next stream on September 15.