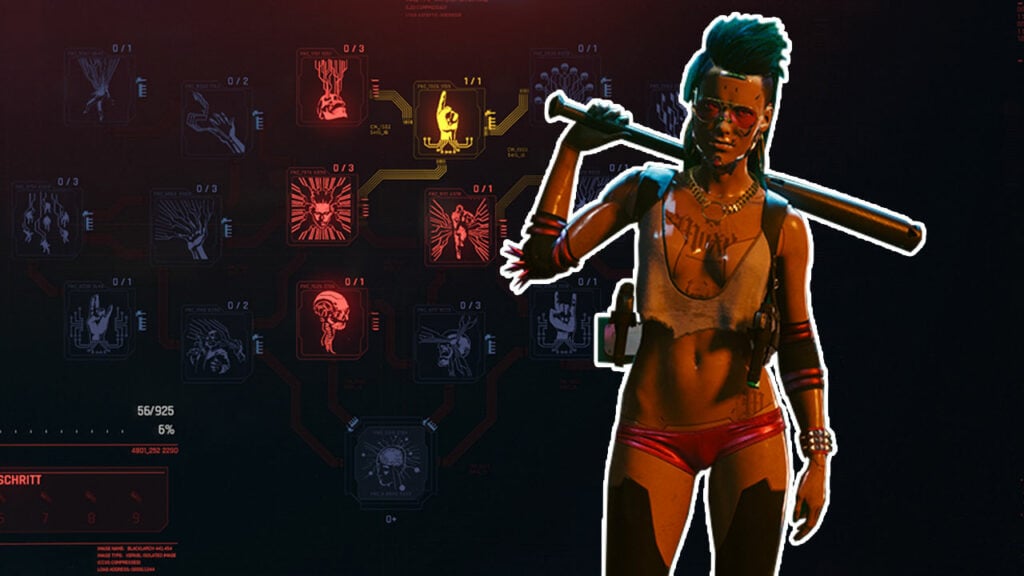 The entire skill system in the FPS RPG Cyberpunk 2077 is not exactly manageable and is a challenge, especially for new players. We took a closer look at the system and have a first guide for you.

This is the skill system in Cyberpunk 2077

The blue main attributes can reach level 20. Leveling up gives you one point each, which you can distribute yourself to specialize and unlock percs. Each attribute point gives you special bonuses depending on the main attribute. 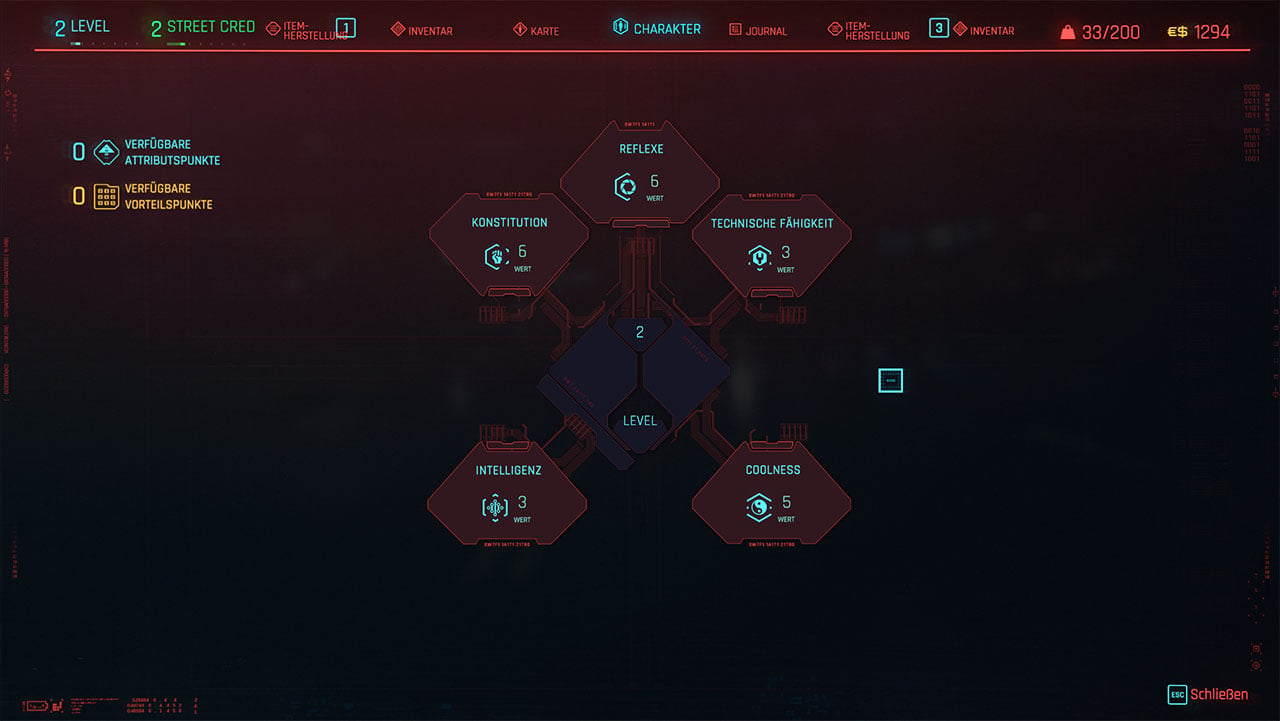 Skills: The 12 sub-attributes are leveled up by using attribute-related activities. This unlocks more bonuses and advantage points.

Advantage Points (Yellow): You get these by gaining experience in the game through your activities (shooting, sprinting, hacking, crafting, etc.). You can use them as you wish to unlock and upgrade percs in the skills. 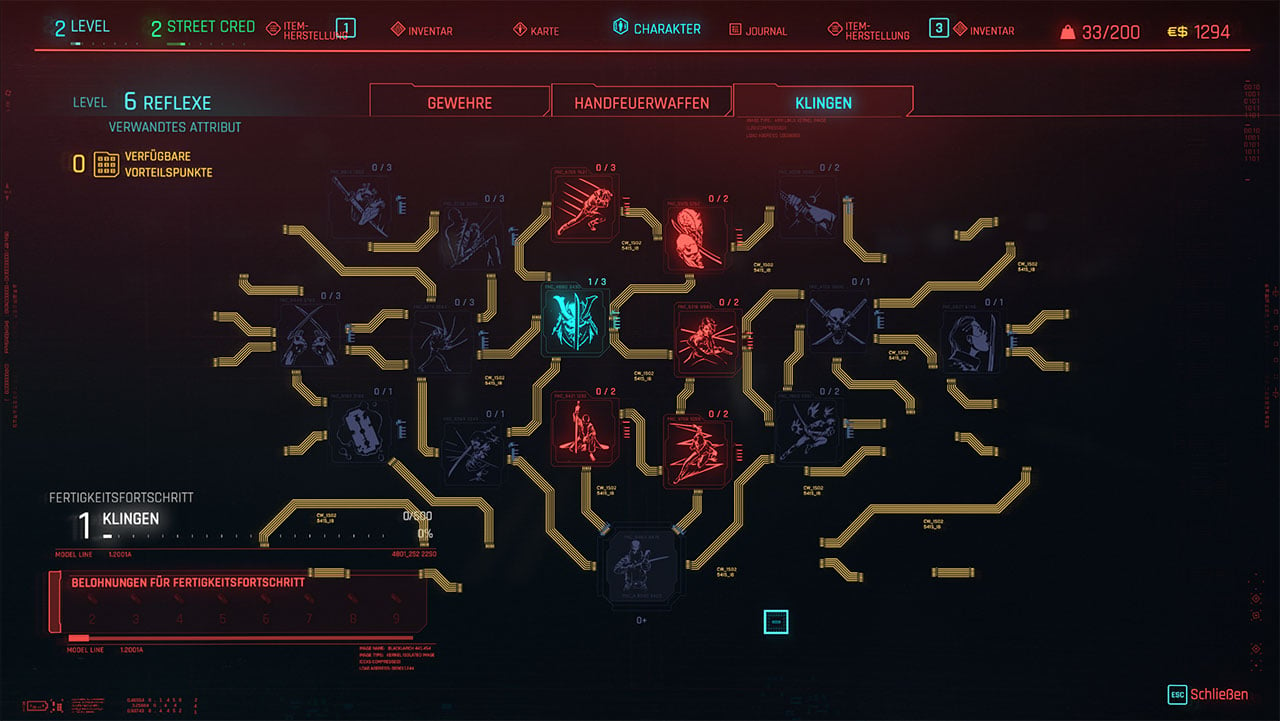 Each of the 12 skills has its own skill tree. Depending on your attribute level you can unlock percs there. See the screenshot above for details.

As you can see, the skill system is complicated and will allow many types of play. Whether you’re a melee fighter, an assassin, a sniper, a netrunner, or a trigger-happy samurai, the skill system makes it possible.

How did you start training your character, and what should he be able to do especially well in the endgame? Put it in the comments! 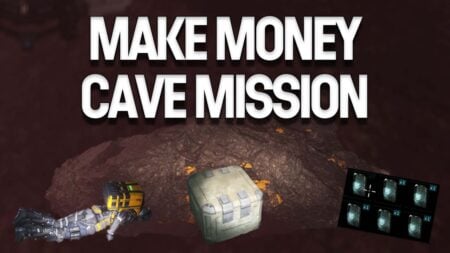 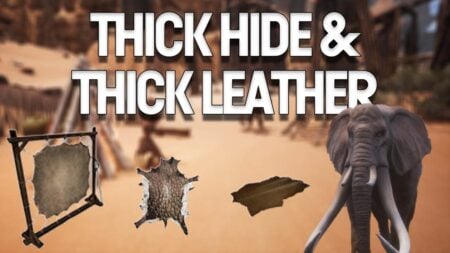 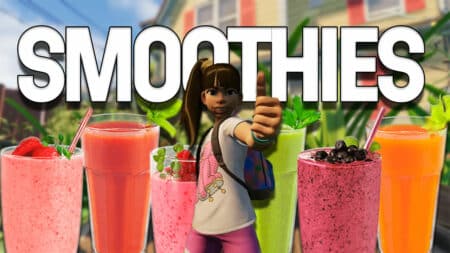 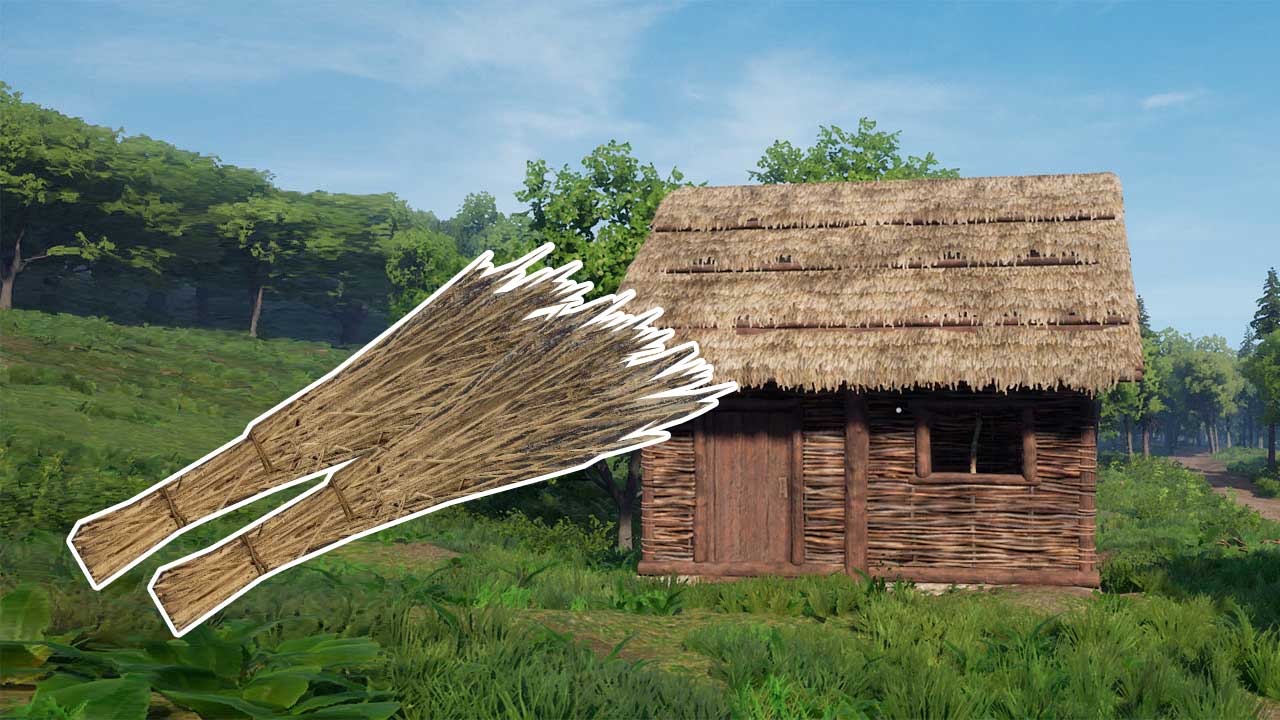 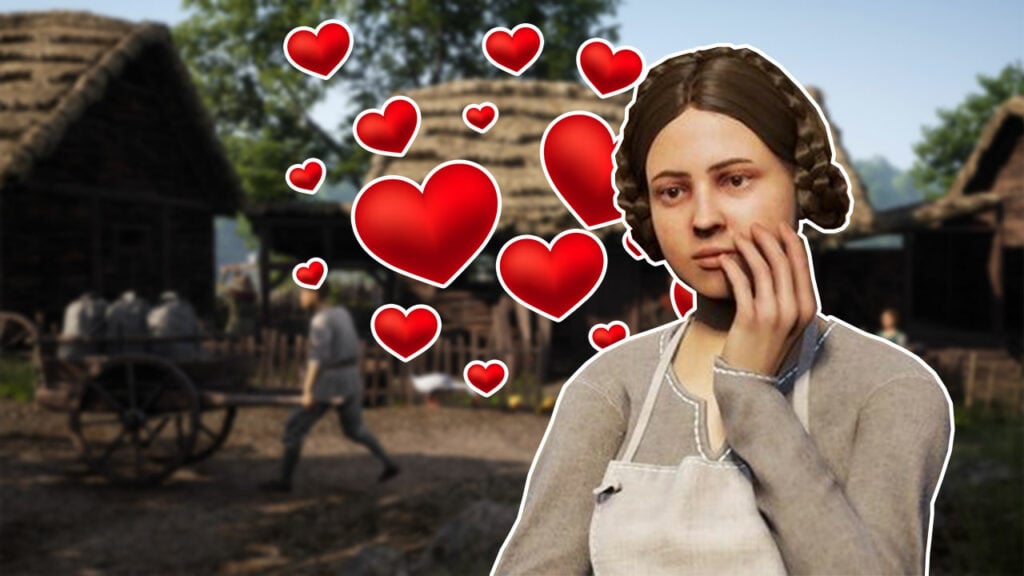