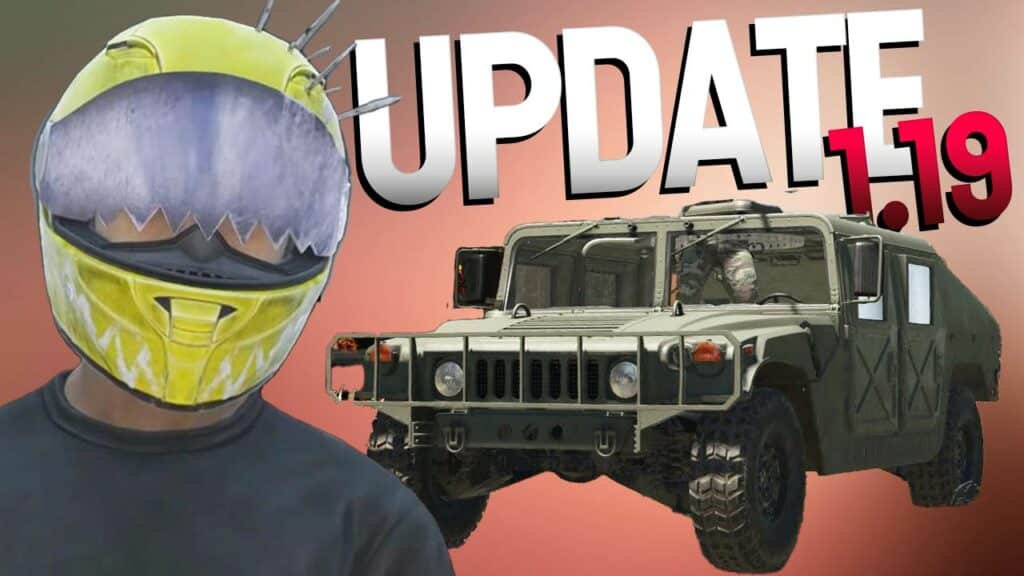 DayZ Update 1.19 has received a new teaser trailer showing the lore main character Hannah and an opening bunker door on the map Livonia. Also, there is finally a release date for Update 1.19 on the DayZ test servers.

What happened? The DayZ developers have released a new trailer for the upcoming update 1.19 on Twitter. This teaser seems to confirm the rumors about underground bunkers. What we know apart from the trailer and when the update will be released, we’ll tell you now.

Even though I walk through the valley of the shadow of death, I will fear no evil! pic.twitter.com/s4EQlMfFhb

This could be the content of the update: There have been speculations about the content in patch 1.19 for a few weeks already. The developers themselves have confirmed a new sniper in the update so far. In addition, since DayZ version 1.18, there are bunker and mine shafts whose entrances are marked with the Yello King symbol. Since the introduction, we believe that underground facilities will come to the game. These facilities seem to be confirmed by the new teaser.

In the same breath, we could then expect new items, which are needed to explore a dark cave or bunker. Or how about bunkers á la Namalsk, where there are dark secrets to discover?

New vehicle: A new vehicle also seems to be included in the update. If you look closely, you can spot a Humvee in the background. This is an armored military vehicle. But it could also be a truck!

When will DayZ Update 1.19 be released on PC, Xbox and PlayStation?

As soon as we know more about the upcoming DayZ Update 1.19, the underground bunkers, weapons etc., we will let you know immediately. So you don’t miss it, follow us on our social media channels!