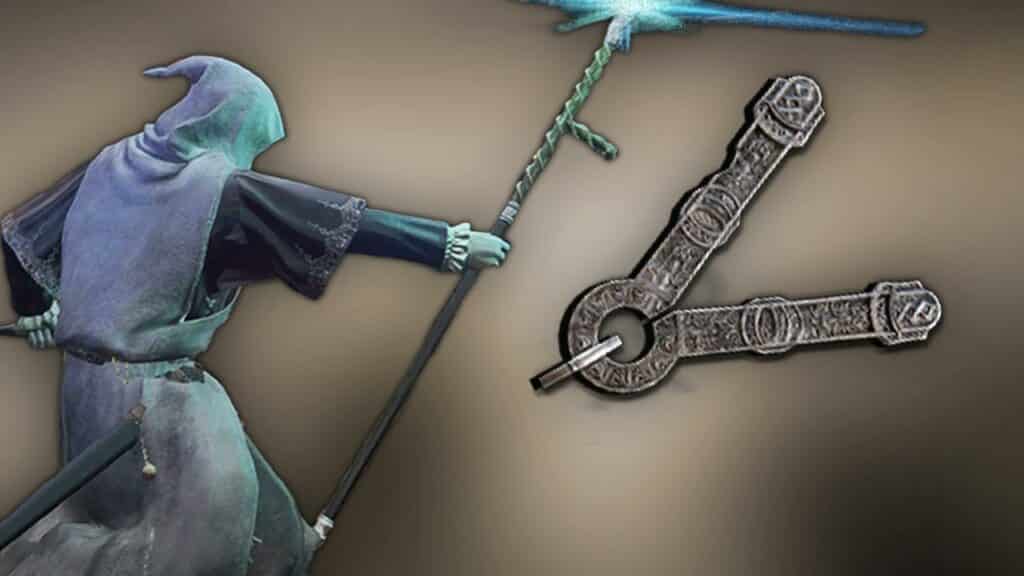 Elden Ring: Use Spells Doesn’t Work? Here’s What You Need

Time and time again, Elden Ring players are faced with the important question of why their character won’t or can’t use spells. Guided editor Kevin Willing now shows you how to fix the simple error that causes your spell to fail!

Using spells in Elden Ring – Why doesn’t it work?

Where can I find new spells? To use a spell at all, you need one, of course. Elden Ring gives you some spells for completing puzzles or doing main and side quests. In some places in the game world you will also find merchants who will sell you new spells.

You will find the first important spell merchant early in the game, even before you enter Storm Veil Castle. Head south from the “Before the Gate” waymark. Ride across the bridge until you reach the ruins on the left side of the path. In the basement, defeat the pumpkin head boss to unlock the door to the merchant. Perfect, spell learned. Spell is equipped. The spell is cast — or not.

This is what you need to use spells: To use spells in Elden Ring, you need to do more than just get the spell. You’ll need access to the Round Table, which you’ll get as you progress through the story. There is a spell merchant here who will sell you an important item.

For 800 runes, you can buy your first Finger Seal. The Finger Seal is the weapon you use to channel and cast your magic. Equip the seal and you’re ready to go. Now you should be able to use at least the first spells.

If some spells still don’t work, it’s because of your attributes. Always pay attention to the required values of the spells. To use some spells in Elden Ring, you require higher Faith or Wisdom values than for others.

What do you think? Is it still not working, or are you just looking for a cool community? Join us through the following channels: