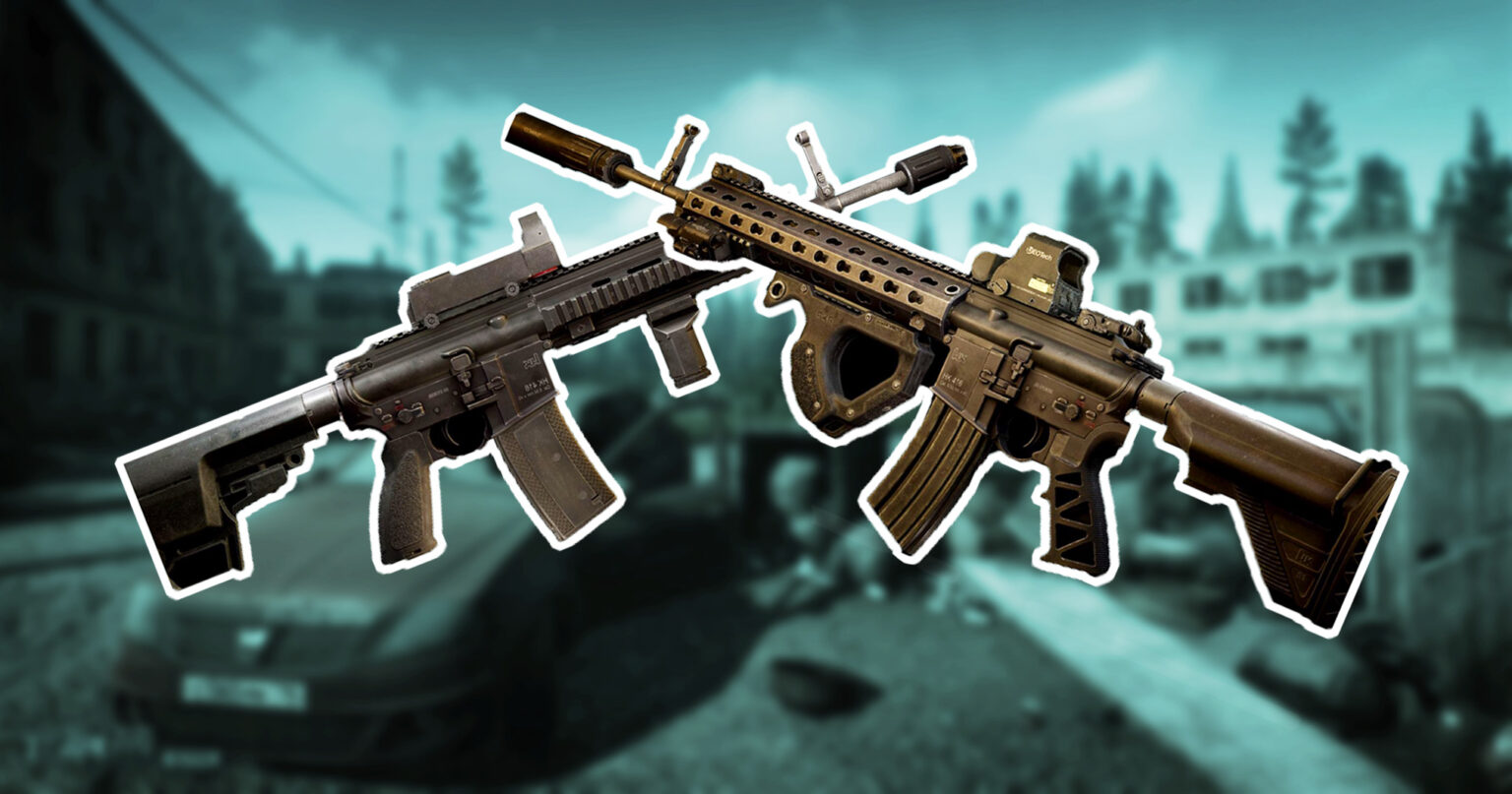 Escape From Tarkov: The Best HK416 Build For Every Budget!

In this guide to Escape From Tarkov we present you the best HK416 builds in terms of recoil and ergo! There is a cheap & an expensive variant.

Why Modding is important: In Escape From Tarkov you can, as you probably know, buy weapons, loot or receive them as a mission reward. These are mostly still in their standard version. Modding can make your weapon of choice even better. You can achieve less recoil or better ergonomics with new parts. This of course gives you a small advantage over all those who ignore modding. So lets start with the 2 best HK416 builds! 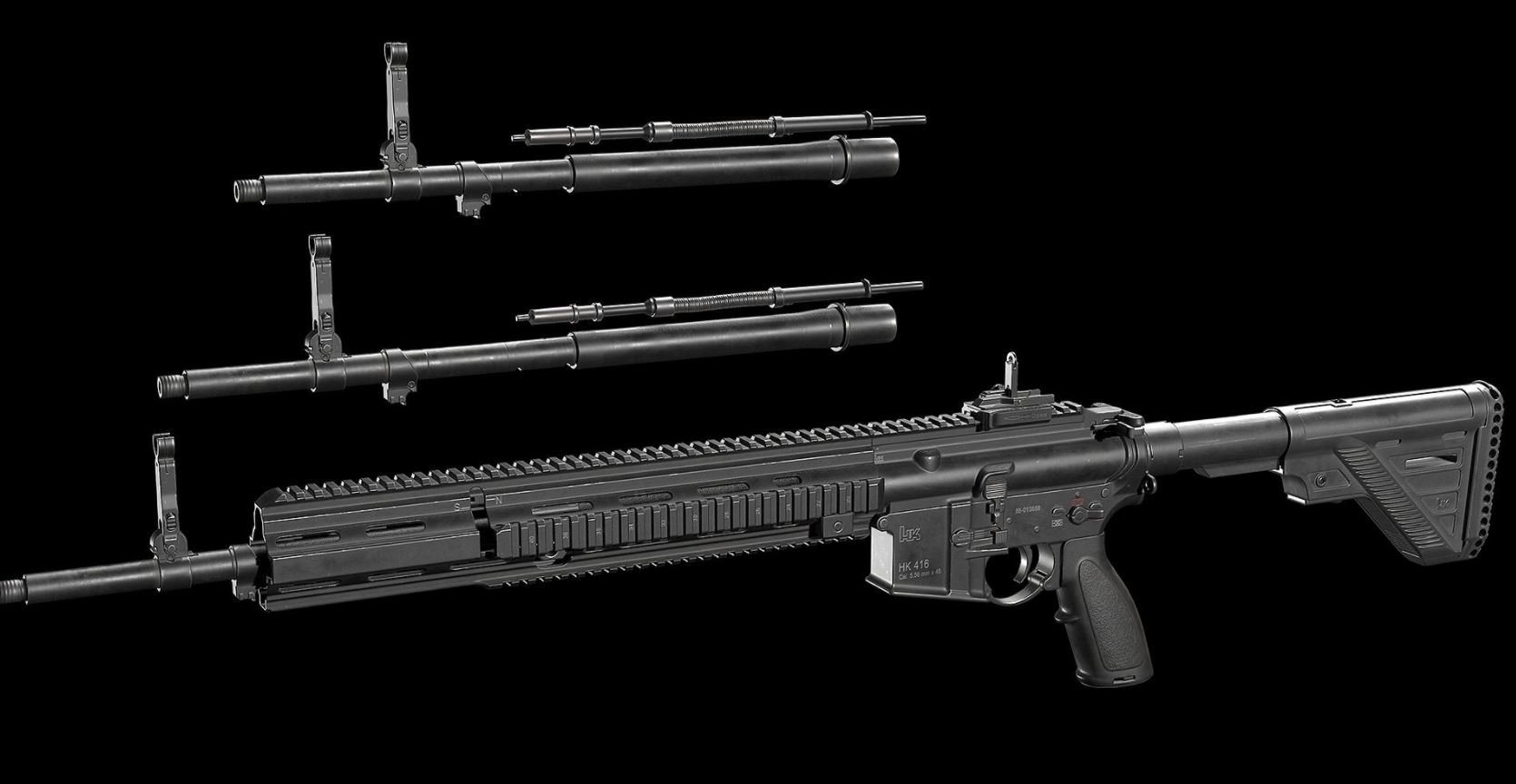 The best HK416 Build: 2 Variants for everyone

I’ll start with the HK416 build for the small wallet. First, I should perhaps mention that you should have reached Level 3 at the dealer Peacekeeper as well as Mechanic and Skier on level 2.

Not only do you need the build described above, but also to get good ammunition for the weapon. Before we can start, of course, you will need the weapon itself. This costs around 60,000 rubles on the Flea Market.

In the standard version, the HK 416 has the following values: 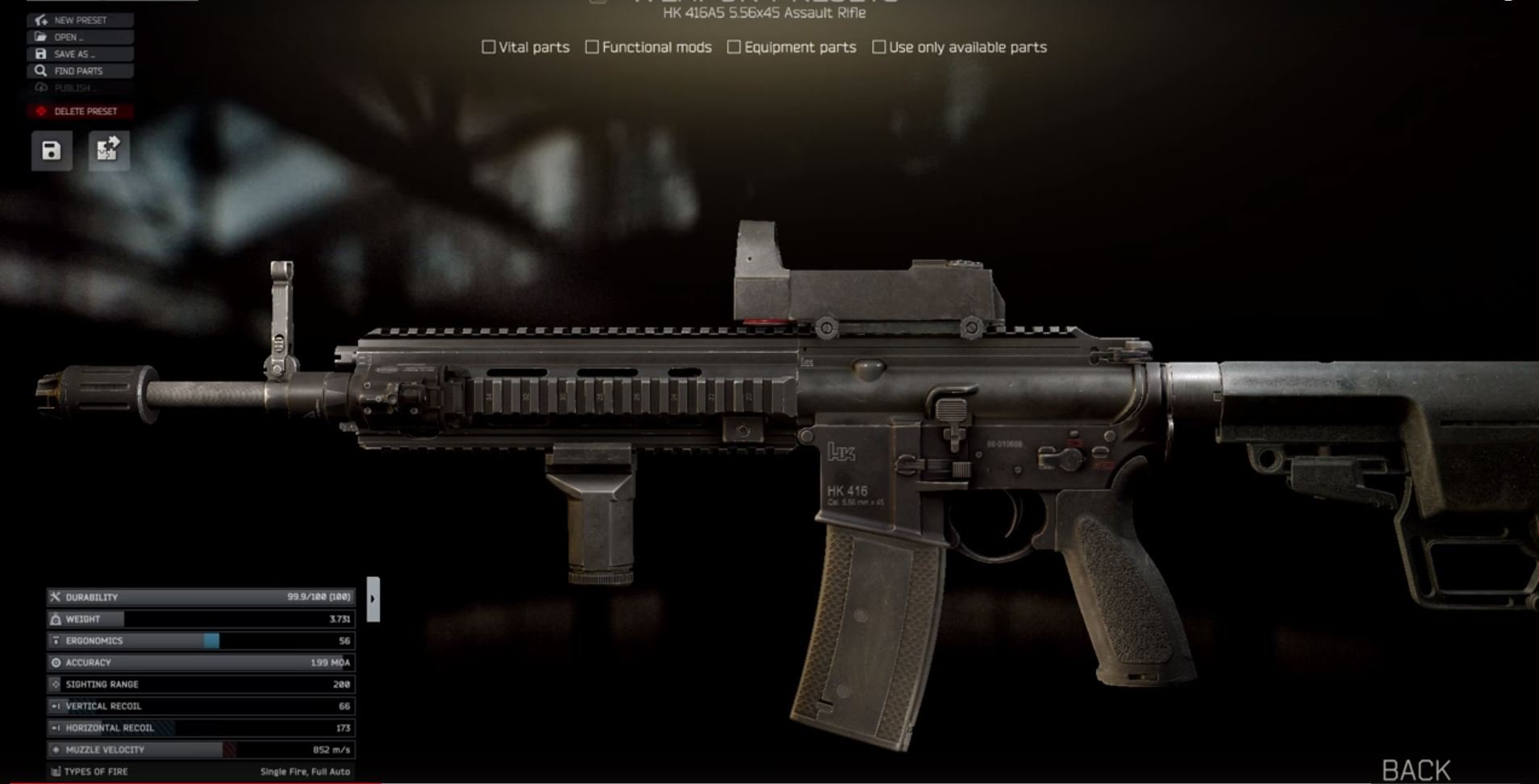