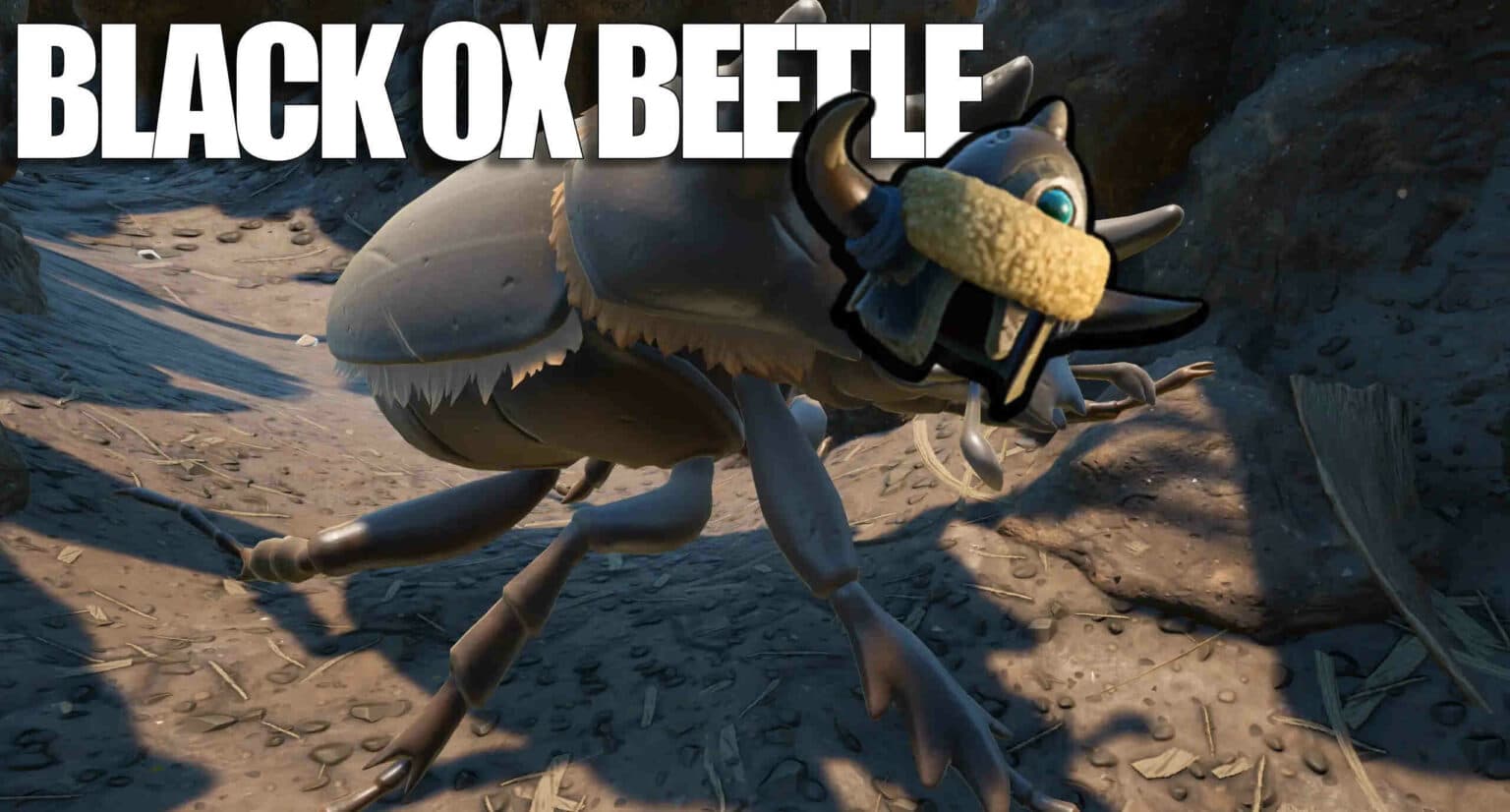 The black ox beetle in Grounded is a powerful insect and a fierce opponent in battle. However, hunting the aggressive beetle can be quite rewarding.

While the black ox beetle in Grounded is neutral towards all other creatures, it reacts aggressively as soon as it sees you. In any case, expect an immediate attack when you encounter one of these beetles.

You shouldn’t underestimate the pugnacious adversary at all, because the black ox beetle is one of the strongest non-boss insects that exist in the game. However, the fight with these creatures can be quite rewarding, because they drop valuable loot with a little luck, including:

You’ll need this loot to craft the black ox armor, among other things. Where you can best find black oxen beetles and how to defeat them in battle, we will show you in our guide. Tip from our author: “Also check out our big armor guide to Grounded and learn how to craft all armor sets in the game!”

Here you can find black ox beetles in Grounded

The black ox beetle is mainly found in the upper courtyard. It doesn’t exhibit any special behavior but roams its territory without stopping. In these places you are quite sure to meet one or even more of the black insects:

The fight against the black ox beetle in Grounded

If you encounter one or more of these creatures, you should be well prepared. The black ox beetle has five different attacks with which it will come at you: 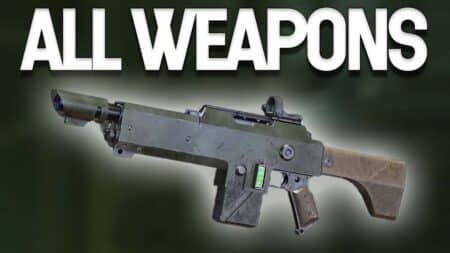 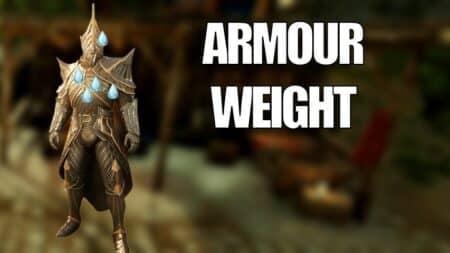