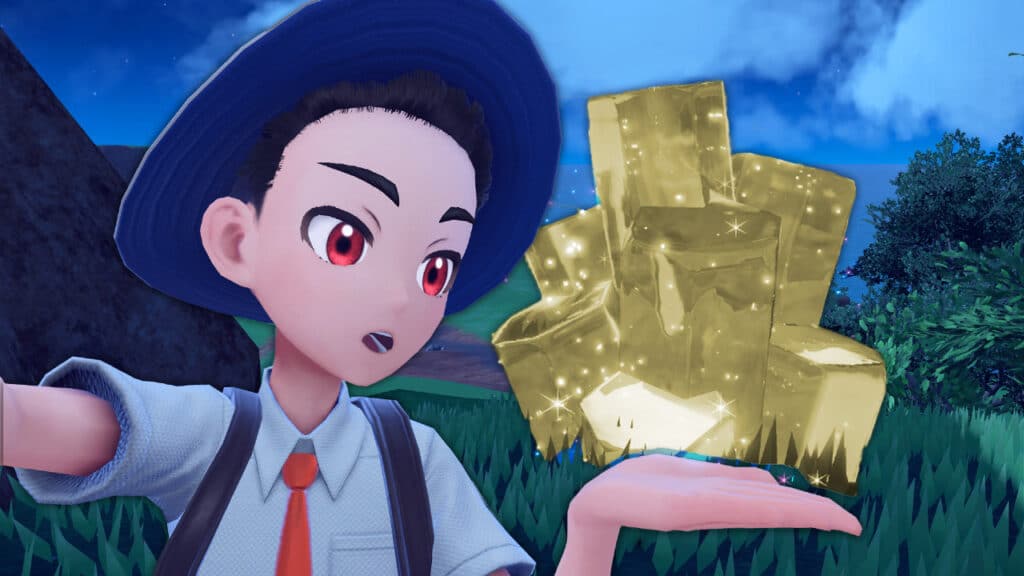 In Pokémon Scarlet & Violet, the story and the Ruler Pokémon are not the ends of the story. Experienced trainers jump into the Tera Raids – but what are they? Guided.news explains in this guide everything you need to know about the Tera Raids, from star count, to process, to rewards.

The guide at a glance: We tell you everything you need to know about the Tera Raids in Pokémon Crimson and Purple in this guide.

Tera Raids in Pokémon Crimson and Purple are battles against particularly strong Pokémon that you fight with three other players or with the AI. You will find the Tera Raids shortly after starting the game, and once discovered they will always be marked on the map. An electric raid is marked with a lightning bolt inside a star. For flight, it’s a feather inside the star, and so on. The raids themselves are represented as large, colorful crystals. So you can’t miss them when you arrive at the location. If you interact with one of these raid crystals, you will already receive your first reward. Depending on the number of stars in the Tera Raid, you’ll get up to 2,000 LP (we’ll tell you later what you can use this currency for). When you start a Tera Raid, you will be greeted by a menu with the following options:

By the way, the Raid Pokémon is not revealed, you have to recognize it by its silhouette. But even then, you have to pay close attention: even if you can identify the Pokémon, and recognize, for example: “Oh yeah, that’s Plant!”, you should pay attention to the type in the upper right edge of the screen. This is the Terestal type of the Raid Pokémon. 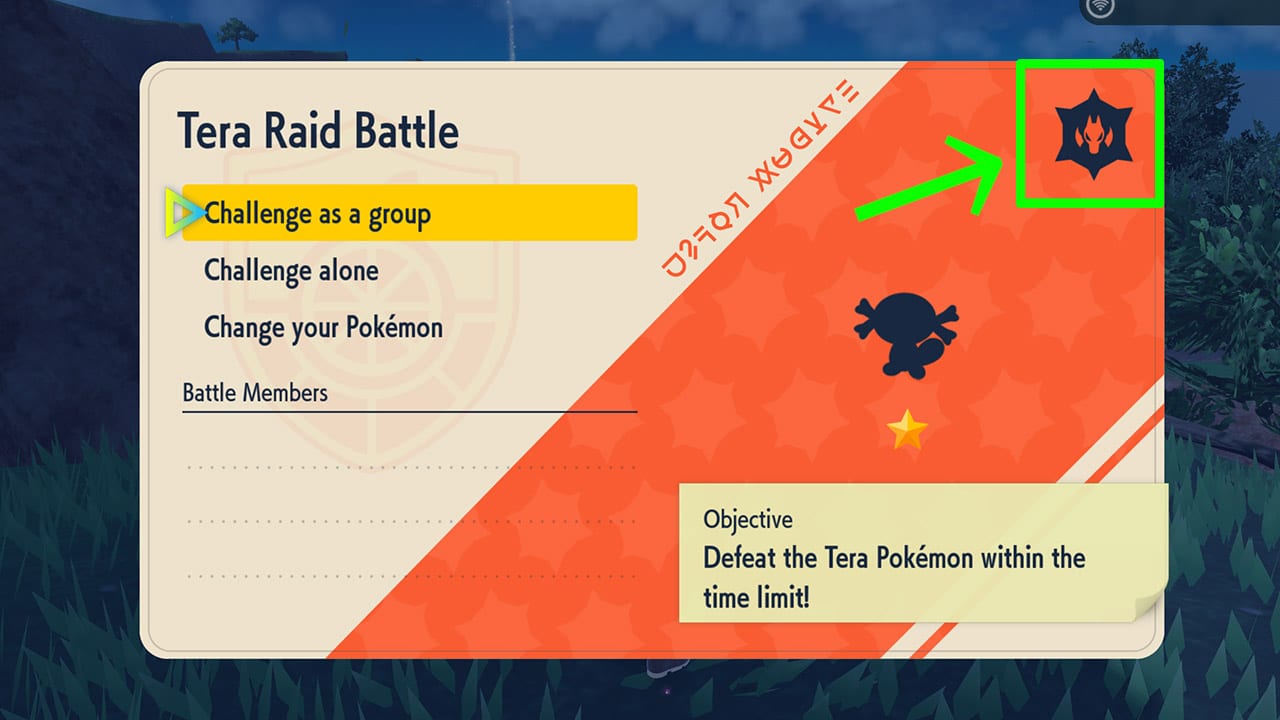 Now you know what to look for before starting a Tera Raid in the new Pokémon and what clues to keep in mind. So let’s take a look at how the actual Tera Raid works.

Here’s how a Tera Raid works in Pokémon Crimson & Purple

Once you’ve started the correct arrangements, you’re ready to begin your first Tera Raid in Pokémon Crimson and Purple. You’ll have to be quick, because each raid runs on time. Whether you attack or not, time is running out. The Pokémon in the Riyadh is in its Terestal form from the very first second, making it very strong. Meanwhile, you can transform your Pokémon only after the fourth attack.

Alone, the fight would take much too long, which is why you have your AI teammates. They attack on their own, but you can help them out. Three times per Tera Raid you can give your team one of three buffs:

There is no catch option, how does it work? You can’t just catch the Pokémon in the raid. In order for you to throw a Pokéball, you need to finish the Tera Raid – that is, completely defeat the Pokémon. You will then be given the option to select a Pokéball and catch the pocket monster.

Are there Shiny Pokémon in the Tera Raids?

Yes, there are Shiny Pokémon that you can catch in the Pokémon Crimson and Purple Tera Raids. The chance of finding a Shiny here is 4000:1 — so good luck with that!

These are the rewards for the Tera Raid in Pokémon Crimson and Purple.

As mentioned at the beginning, the first time you interact with the Tera Raids, you will be credited with the LP currency. LP stands for League Points (OT: League Points) and serves as the currency for crafting TMs. Aside from a bunch of LPs, you get the following items as a reward for a Tera Raid:

Do you think the Tera Raids in Pokémon Crimson and Purple are worth it, or are you giving them a miss? Let us know what you think in the comments, and feel free to join our social media channels via Linktr.ee.