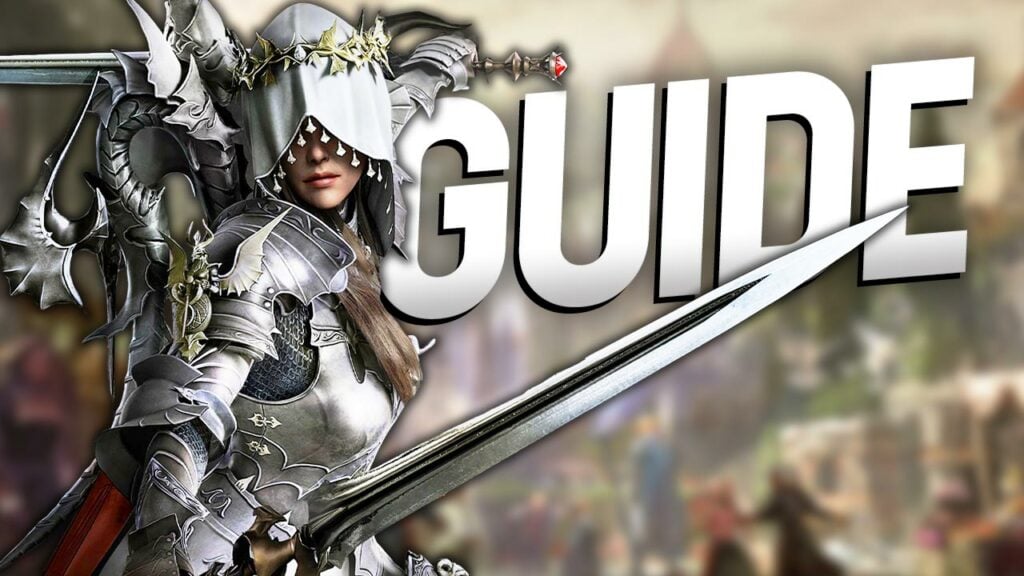 The MMORPG Lost Ark offers countless classes and specializations. One of them is the Assassin with his specializations Shadowhunter and Deathblade. This class guide is about the Deathblade: We really show you everything important about the class:

Class overview, role & identity of the Deathblade in Lost Ark

This is the Deathblade: The Deathblade is a melee class that is the only one that fights with three weapons at once. It wields two daggers and a greatsword, which it automatically swaps in battle. The Deathblade is also the best DPS class in Lost Ark, due to its fast maneuvers and extremely high attack speed. Despite its selfish playstyle, the Deathblade is an excellent support that can assist its teammates.

How to play the class: To play the Deathblade properly, you should take advantage of your speed. Although the Deathblade is the class in Lost Ark that deals the most damage, it takes comparatively little damage. So remember:

What does the class identity do? The Death Blade identity is called “Art Meter” and is triggered by pressing the Y key. It fills up three death spheres during combat, as long as you just deal proper damage. Once one to three spheres is filled, you can activate it, and you’ll get boosts to your stats. The more spheres of death that are full, the longer the bonuses will last.

If you press Y again during the activated identity, you’ll perform a powerful attack. The Death Blade strikes the ground with a gigantic sword of energy, dealing devastating damage. Again, the more death spheres filled, the stronger the attack. Here you can find the bonuses of the Death Blade that grant you the identity type meter:

Advantages and disadvantages of the Death Blade in Lost Ark

The Right Skill for PvE & PvP Build for the Deathblade

In Lost Ark, the first 50 levels hardly determine your final build later on. In general, you can reset your skills at any time for free and redistribute the skill points. You can build your skills however you like. Until you have all the points, you can experiment with your build until the bard comes.

However, there is one clear tendency that most players follow and that we recommend. To really get going in PvE content, you should focus your skill progression on the following skills and tripods:

Best PvE build for the Deathblade

The PvP build of Skills of Death Blade looks a bit different. While some skills remain completely the same, others fly out. To get the most out of Deathblade in Lost Ark PvP, you should use these skills along with tripods:

Best PvP build for the Deathblade

The best engravings for the Deathblade in Lost Ark

What are engravings? Once your character has reached level 50, you unlock engravings. Engravings give you bonuses and buffs to skills or character stats. It is significant to mention that not every class can wear every engraving. There are normal engravings that you can apply to your current character, as well as to your secondary characters. Then, of course, only when they have reached level 50 as well. We also have a detailed guide about engravings, where we dive headfirst into all important information.

Each class in Lost Ark also has two class-specific engraving in addition to the regular engraving. For the Deathblade, these are:

You can’t really go wrong with your choice of class-specific engraving. It all depends on what you prefer here. However, it should be said that Remaining Energy is a little less complex and thus easier to use. Surge has the advantage of extracting a bit more power from the Deathblade, both in PvE and PvP.

A look at the Korean leaderboard of Lost Ark clearly reveals that a large part of the players use Remaining Energy. The reason for this is simple: it is easier to master and deals damage consistently. Surge has a higher maximum damage output, but you have to hit every skill. This is especially difficult in boss fights or with fast PvP opponents.

These are Awakening Skills of the Deathblade in Lost Ark

Just like the engravings, you unlock the awakening skills only when your Deathblade reaches level 50. There are two variants here, both of which you can unlock. However, you can only equip one awakening skill and not both at the same time, meaning you can switch between the skills at any time.

Again, the choice is yours, both abilities are very strong and look impressive. Blade Attack seems to be the better choice for PvP, while Flash Blink works better in PvE. 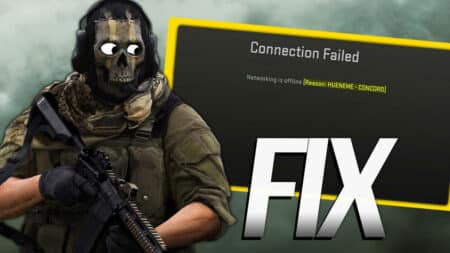