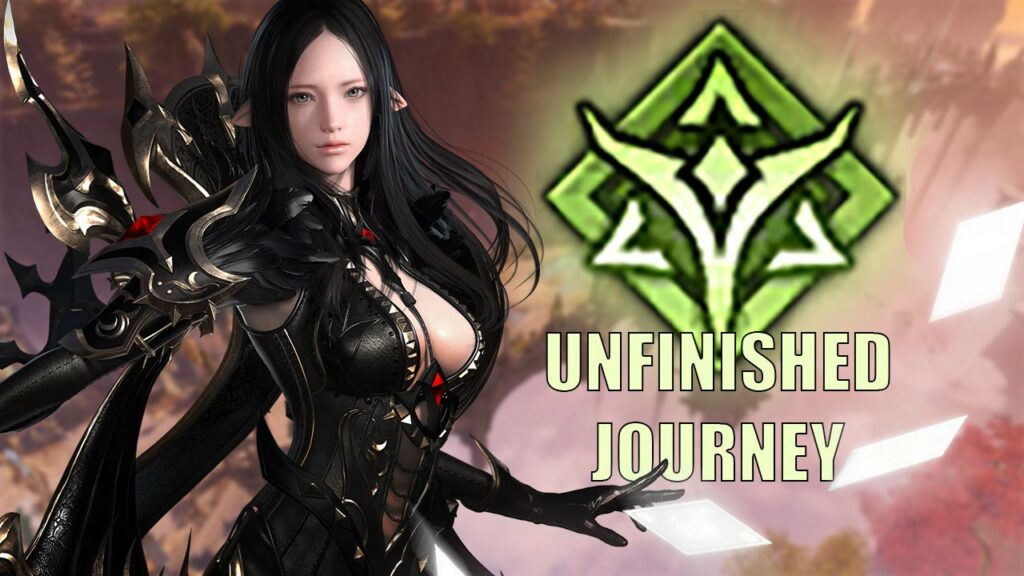 With the April update of Lost Ark and the new area South Vern, more daily quests have also been added to Una’s tasks. One of them is the “Unfinished Journey”. We tell you how to unlock and complete them in our guide.

What are Una’s tasks? Una’s tasks are daily or weekly quests that you can complete in the endgame. With them you collect reputation for quest-specific clients and unlock corresponding rewards.

To unlock Una’s Unfinished Journey daily quest, you need item level 1340 and must be questing in South Vern, which was only added with the April update. Stick to the story missions marked in blue until you complete “An Invasion of Chaos”. While you’re at it, you should also do all the side missions right away. One of them is “Haiger’s daughter, Lily”, which you also have to complete.

Once you’ve done both, you can accept the side mission “The Meaning of Lilies”, which will send you to Haiger’s estate. Once there, greet him with the /greet emote and talk to his daughter Lily. The two will now keep you busy with tasks for a while. Complete everything, and you will unlock Una’s Unfinished Journey quest.

Once you’ve unlocked the Unfinished Journey, you can activate it from the Una Quests menu. Then you need to visit a small angel statue in Candaria’s territory that Haiger hid earlier and pray to the large statue.

You can find the small angel statue in the northeast, quite close to the area transition. However, it can spawn in multiple locations. We have marked one on the map, the rest of the spawn points are in proximity to it.