The ARPG MMO Lost Ark has released the first trailer for the upcoming April update and shows us what to expect in Arkesia. A new class, South Vern as a continent, mounts, and much more.

Update April 21st 12:30 am CEST: The update was supposed to appear during April 21st, but is being postponed due to problems. There is no new period yet, but the developers are working on it as soon as possible.

During final testing for the April Update, our QA team found some critical issues requiring us to delay the release while we work to resolve them.

We will share release notes and updated timing when we've resolved these issues.

Here’s what’s going on: The ARPG MMO Lost Ark is still very popular and players are eagerly awaiting new content. The excitement is now further fueled by a first trailer that skilfully stages the content of the upcoming April update.

This is the April update for Lost Ark

Lost Ark’s April update is called Battle for the Throne of Chaos. The name says it all, because the story of Lost Ark continues with this update on the continent of South Vern.

Even if there are no official patch notes for the update yet, the trailer at least reveals what to expect:

New Territory of South Vern: The settlers of South Vern used the technology of many races to transform this once barren land into a place of plentiful water and verdant pastures. Upon hearing rumors of the dangers lurking in North Vern, the Senate sealed off South Vern and established a new order of chivalry. 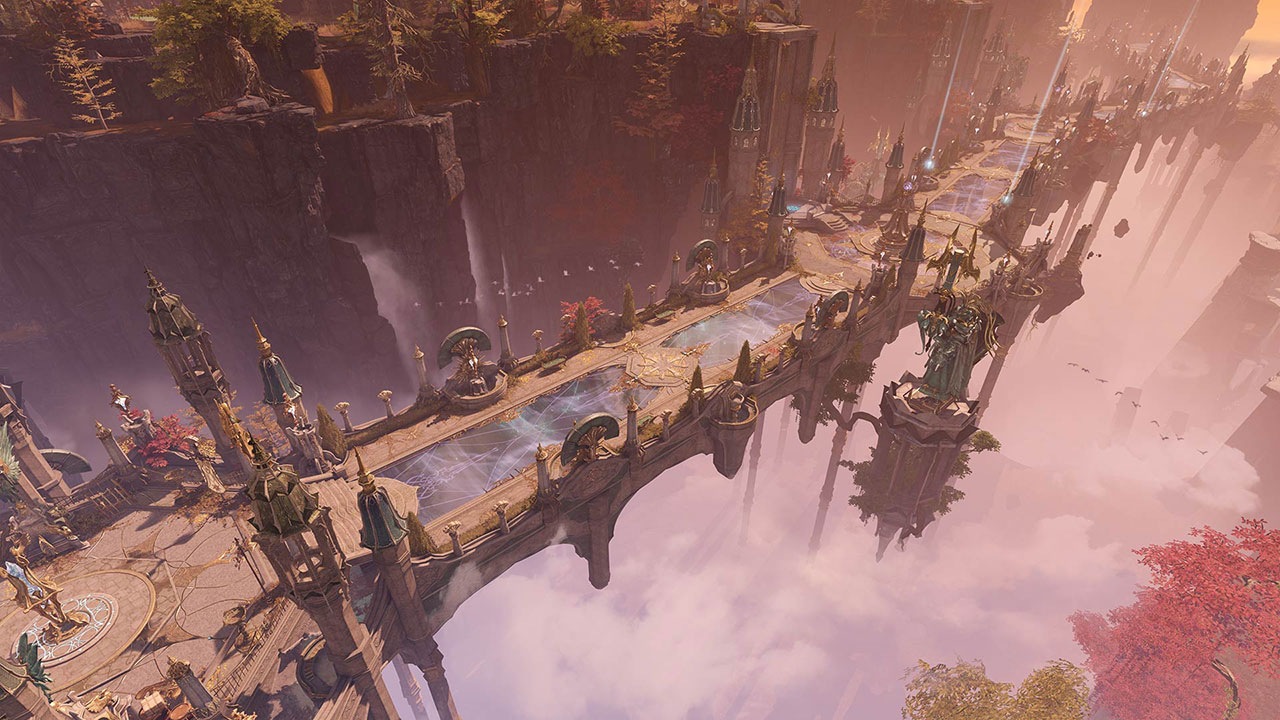 Ealyn, Queen of Vern, suspected something was wrong and sent the Knight-Commander Avele to investigate. What could have happened to this peaceful continent? Uncover the mysteries of South Vern as you explore this new region, meet new characters, and complete quests.

In order to enter South Verse, your character must have an item level of 1340.

A new martial artist subclass: the Lancer practices an elaborate and deadly form of martial arts, blazing her way through the battlefield by combining attacks with her Spear and Glaive. The Lancer has two different skills to switch between – Focus and Storm – with each stance and skill being performed through one of her two weapons. 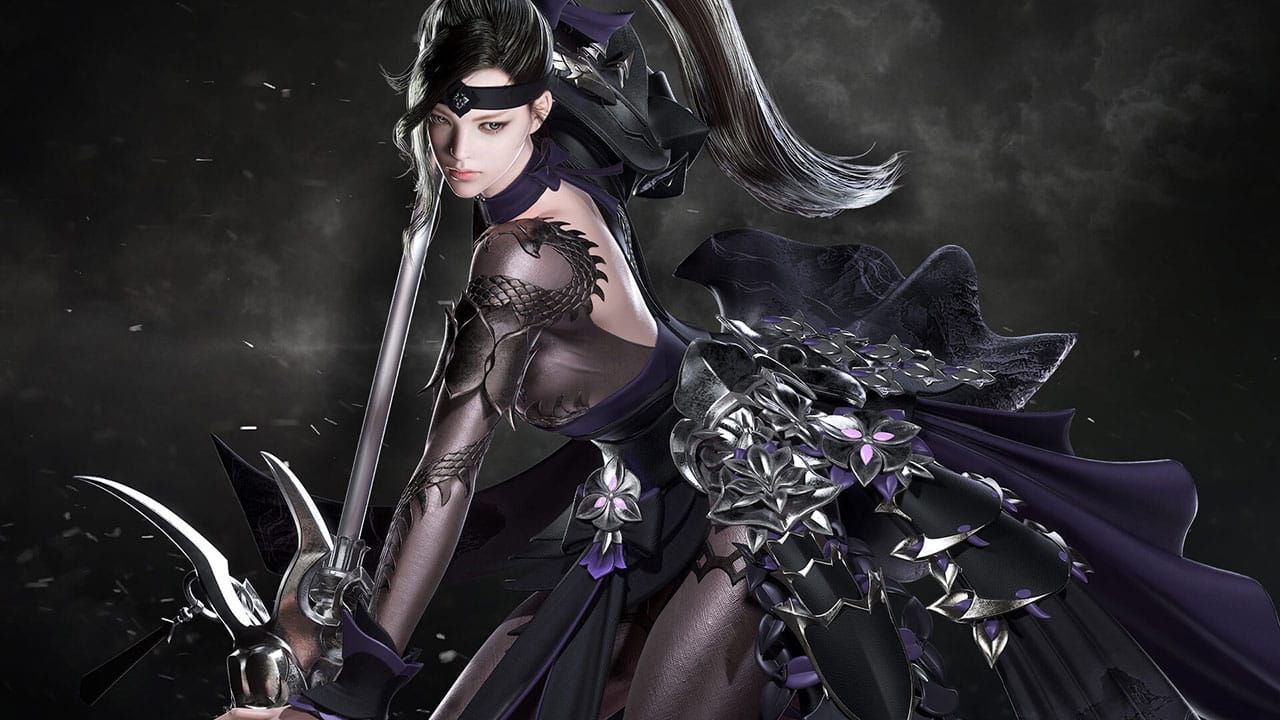 The shorter Spear is used to unleash a bombardment in Focus Stance, while the longer Glaive in Storm Stance unleashes deadly blows and powerful attacks. While certain builds only focus on one of these weapons, the potential of an effectively used Lancer can be maximized by balancing the two stances.

Other new features in the April update: 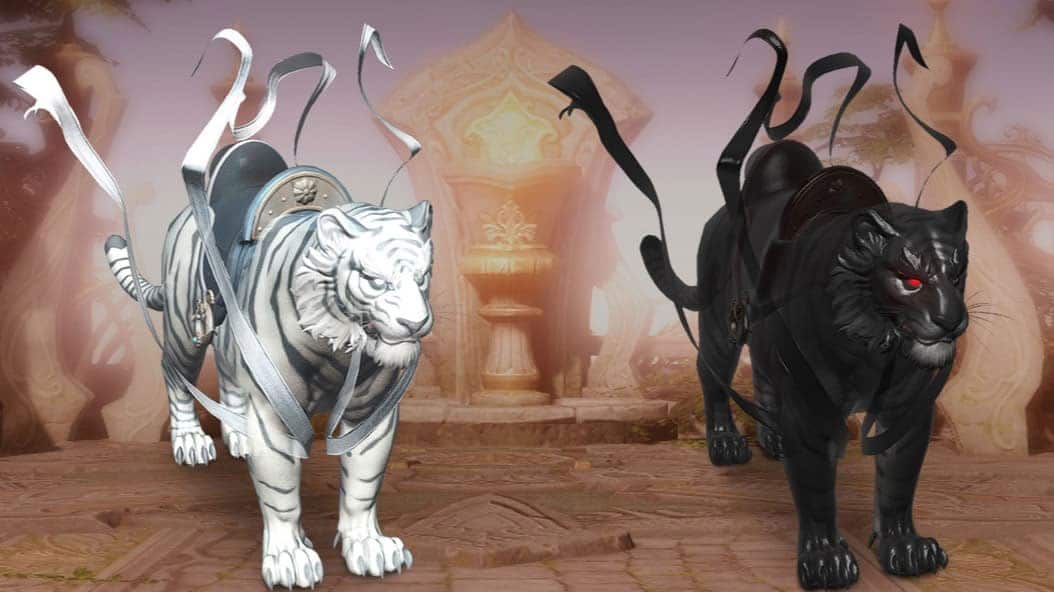 The trailer also reveals that the destroyer will be implemented in the game after the spear bearer. This is equipped with a huge war hammer and is a subclass of the warrior.