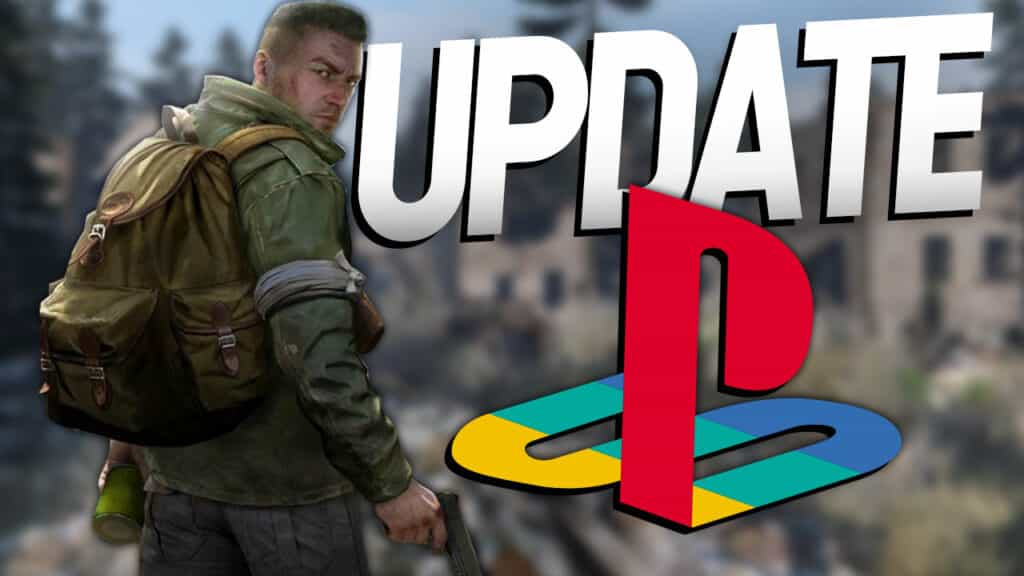 The developers at Bohemia Interactive have released various hotfixes with the DayZ PS4 Update 1.17, which fixes a number of bugs in the console version, among other things. However, not all players are happy with the patch notes.

What’s going on? DayZ has brought a whole bunch of new content to the game with the latest update 1.17, but also fixes a few annoying bugs with some hotfixes. The patch is already available on both console and PC after a server down and the servers are back online.

What’s in the PlayStation update? The console update takes care of the following issues, which especially affect the camera work and the interaction with items:

What do the fans think of the hotfixes? While some fans in the official forum are quite positive about the DayZ PS4 Update 1.17, others criticize the missing hotfixes for problems with the inventory. Small bags are unusable and DayZ is therefore unplayable, one user writes in the forum.

However, there is a workaround for this problem: Apparently, a bug with the weapon holster is responsible for the pouches not being usable properly. If you do not attach the holster to such a bag, but to a belt, you should be able to use the pouches normally.

We assume that Bohemia Interactive will also fix the inventory bug complained about by fans with a hotfix soon. Until then, players can enjoy the new weapons and the expanded Livona map.