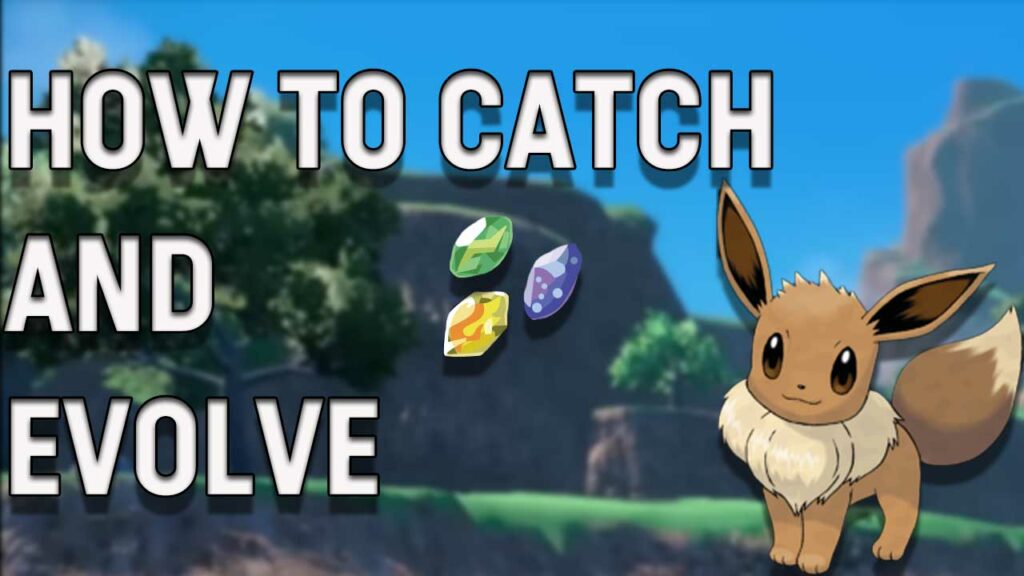 Pokémon Scarlet & Violet: Where to get Eevee

In Pokémon Scarlet and Violet, everything once again revolves around one thing, namely catching Pokémon. Eevee is special because it can evolve into many variants. We’ll tell you where to get it.

What’s going on? You can also catch Eevee in Pokémon Scarlet and Violet. However, it is not easy to find the shy pocket monster in the wild. We’ll show you how to add it to your team in our guide.

Eevee in Pokémon Scarlet and Violet: How to get it

Where can I find Eevee in Paldea? According to the Pokédex, Eevee appears relatively rarely in Paldea, but primarily appears near settlements and towns. Specifically, there are three areas where you can encounter Eevee in the wild:

How do I catch Eevee? Before you go in search of Eevee, you should picnic and eat a sandwich with tofu or ham. This will increase the chance of encountering Pokémon of Normal type (like Eevee). After that, you should patiently search the above locations for Eevee. Don’t get confused if the Pokémon doesn’t appear on your minimap – it can still be there.

Evolutions of Eevee in Scarlet and Violet

As already mentioned, Eevee has a special position in the Pokémon games—and Scarlet and Violet are no exception. That’s because Eevee can evolve into many Forms in the latest installment of the series as well. However, there is no new version in Scarlet and Violet.

How can I evolve Eevee? Depending on which form you want to evolve Eevee into, you have to fulfill certain requirements or use items:

How do I increase the friendship level of Eevee? If you want to evolve Eevee into Umbreon, Espeon or Sylveon, you must first increase your friendship level. You do this by bathing Eevee, playing with it, and having a picnic. In addition, you’ll also increase Eevee’s friendship through battles—use the Auto Battle feature to have Eevee automatically fight other Pokémon while you’re with him in Paldea.

Catch Eevee Evolutions in the Wild: This is What You Need to Consider

For a complete overview of all the Tera-Eevee locations, you can also check out this video by YouTuber AbdallahSmash026:

You want to join our community and discuss Pokémon? Then join our Discord server or visit us on Facebook, we are looking forward to you!