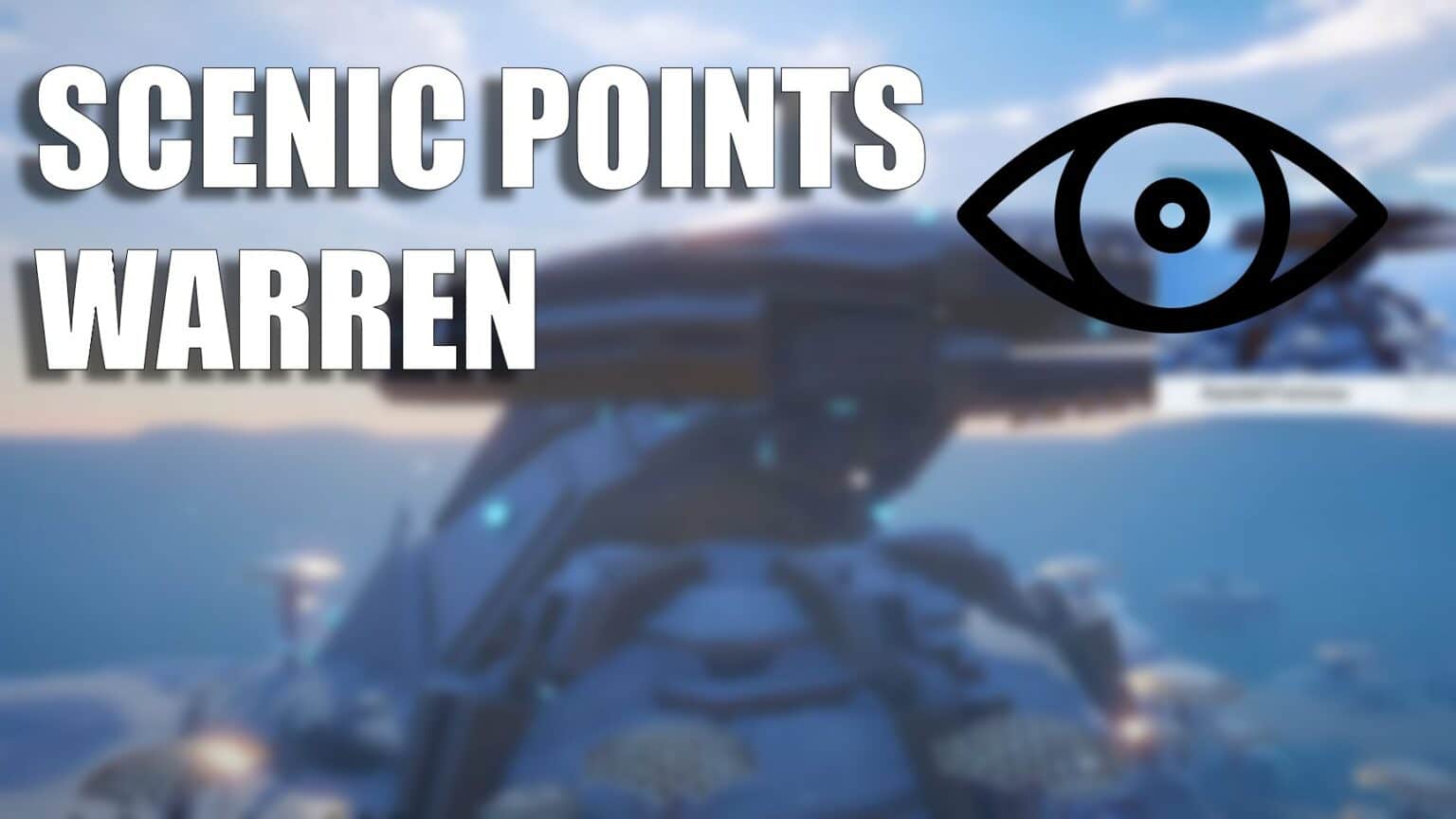 Tower of Fantasy: Find all Scenic Points in the Warren Region

In the MMORPG Tower of Fantasy, you can find special scenic points in each region of Aida. These “Scenic Points” are part of an exploration quest and not only reward you with fantastic views, but also with special resources.

A total of four scenic points are waiting to be discovered by you in the Warren region. Each vantage point is marked with a glowing icon that looks like an eye. As soon as you interact with the icon, the vantage point will be saved in your travel journal. 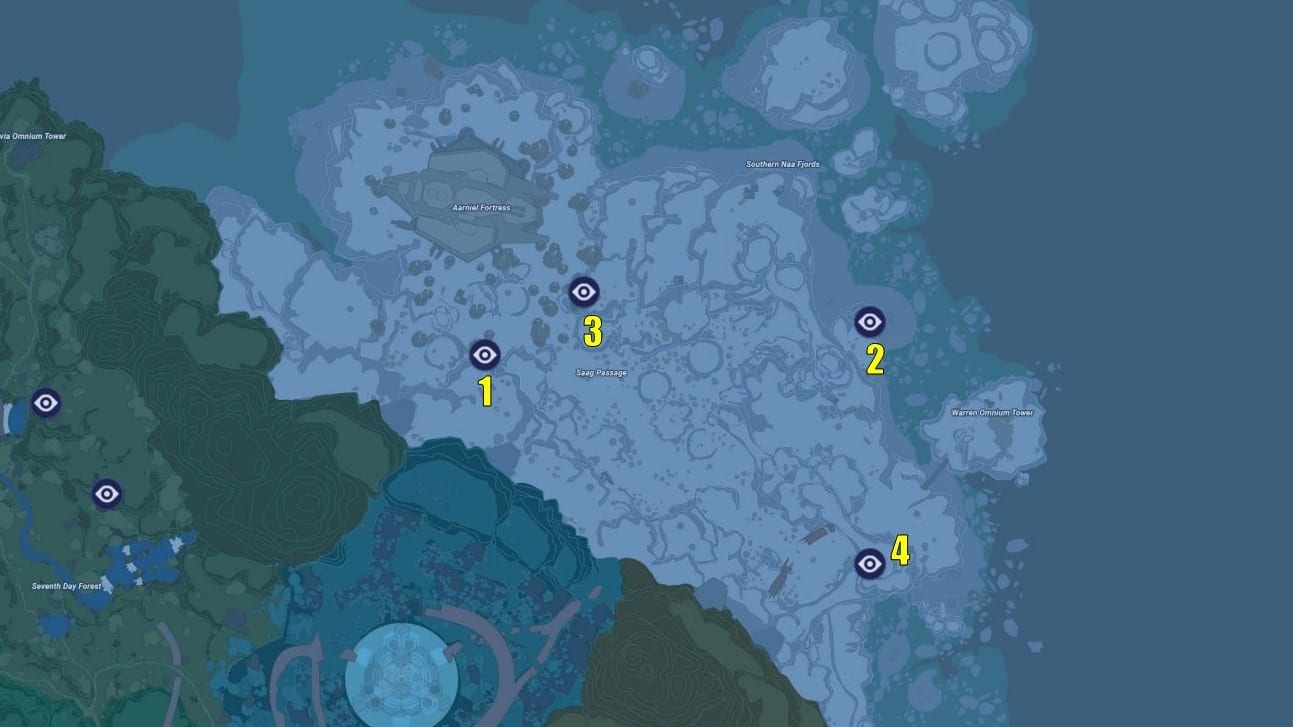 Each scenic point found will bring you 20 dark crystals and 20 exploration points for the respective region. In our guide, we have summarized all four scenic points in Warren for you and explained how you can get there the quickest.

All Overlooks in Tower of Fantasy: Locations in Warren

For the first vantage point in Warren Snow Field, it’s best to start from Space Rift: Aarniel Fortress. First run in a south-easterly direction along the edge of the cliff and then head straight west up the mountain. To your left is a large wall of ice that is getting lower and lower.

As soon as you have walked a little, you can turn left up the ice wall and continue east again. So you run up the mountain in a zigzag, so to speak. Now run past the large spaceship on the left until you see a wooden tower on the left in front of you. Leave this one on your right and run to the edge of the cliff. There you will find the eye. 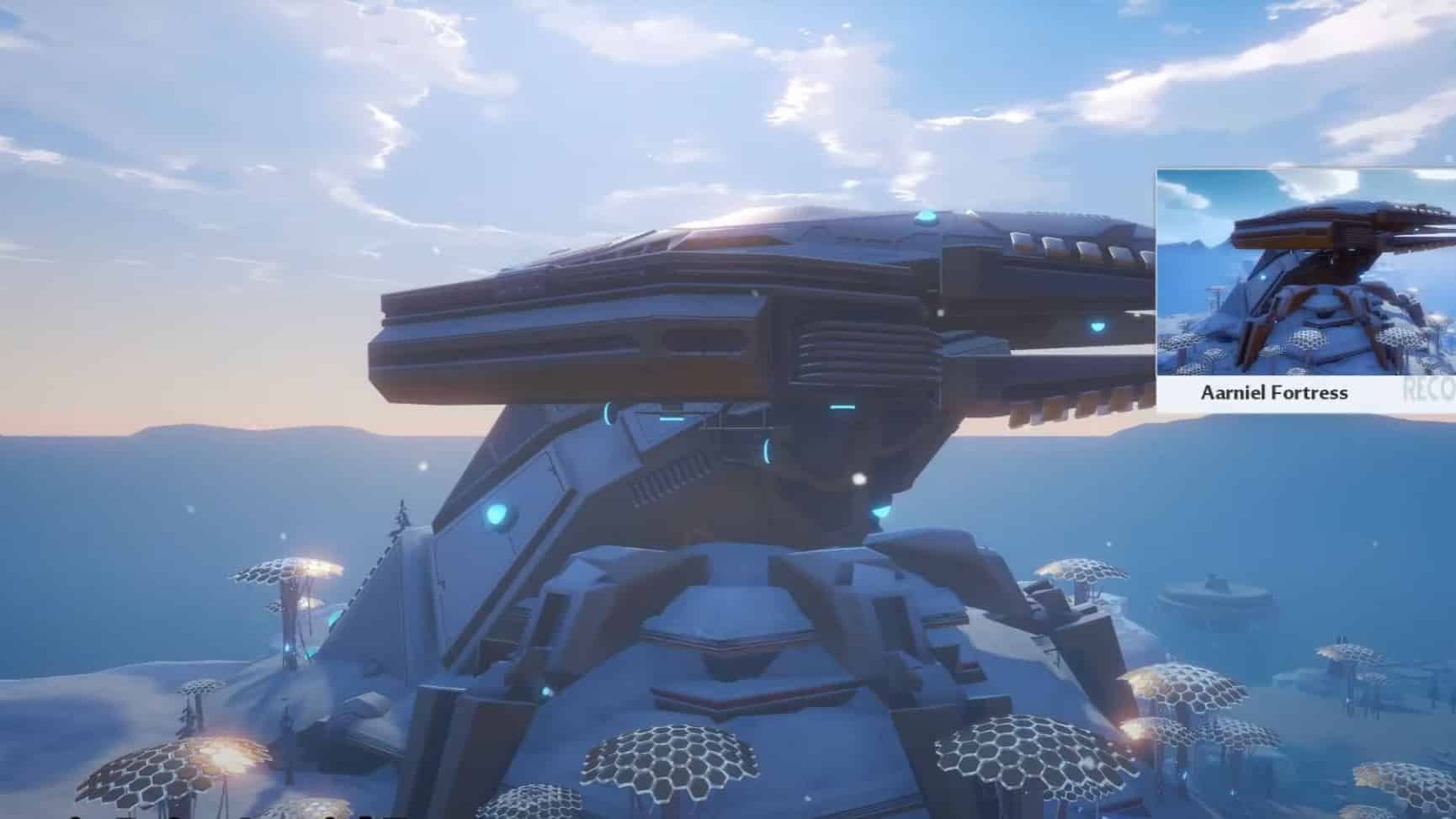 The second scenic point in Warren is in the far east of the region. Start at Space Rift: Warren Snow Peak and jump down the cliff in a northwesterly direction. Use your jetpack and dodge for a soft landing. Once at the bottom, the scenic point at the edge of the cliff awaits you. 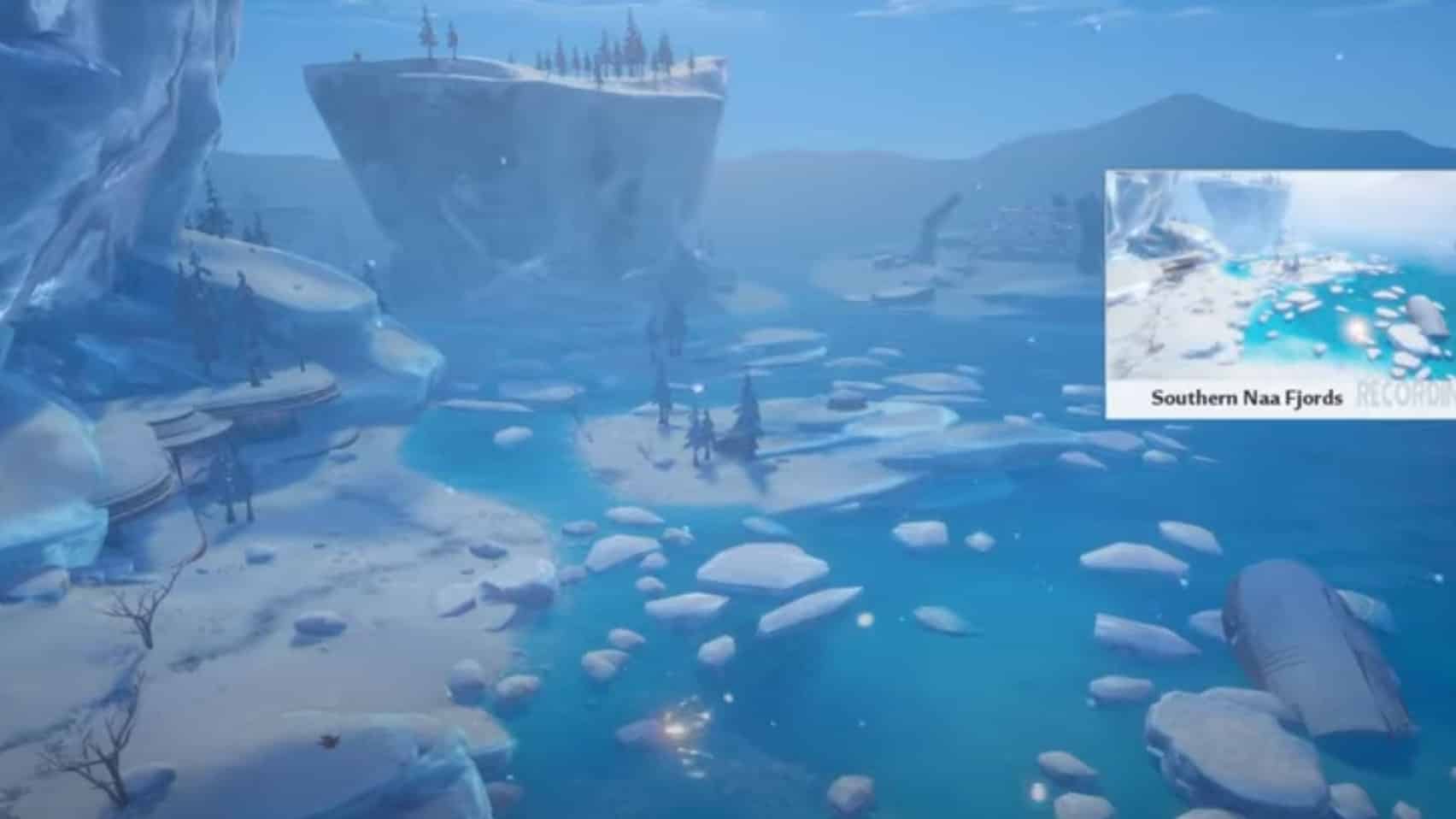 Next up is the Space Rift: Saag Passage. From there you have to walk northwest up the mountain for a short while. Once you come out of the trees, you’ll see the eye glowing on the cliff edge. 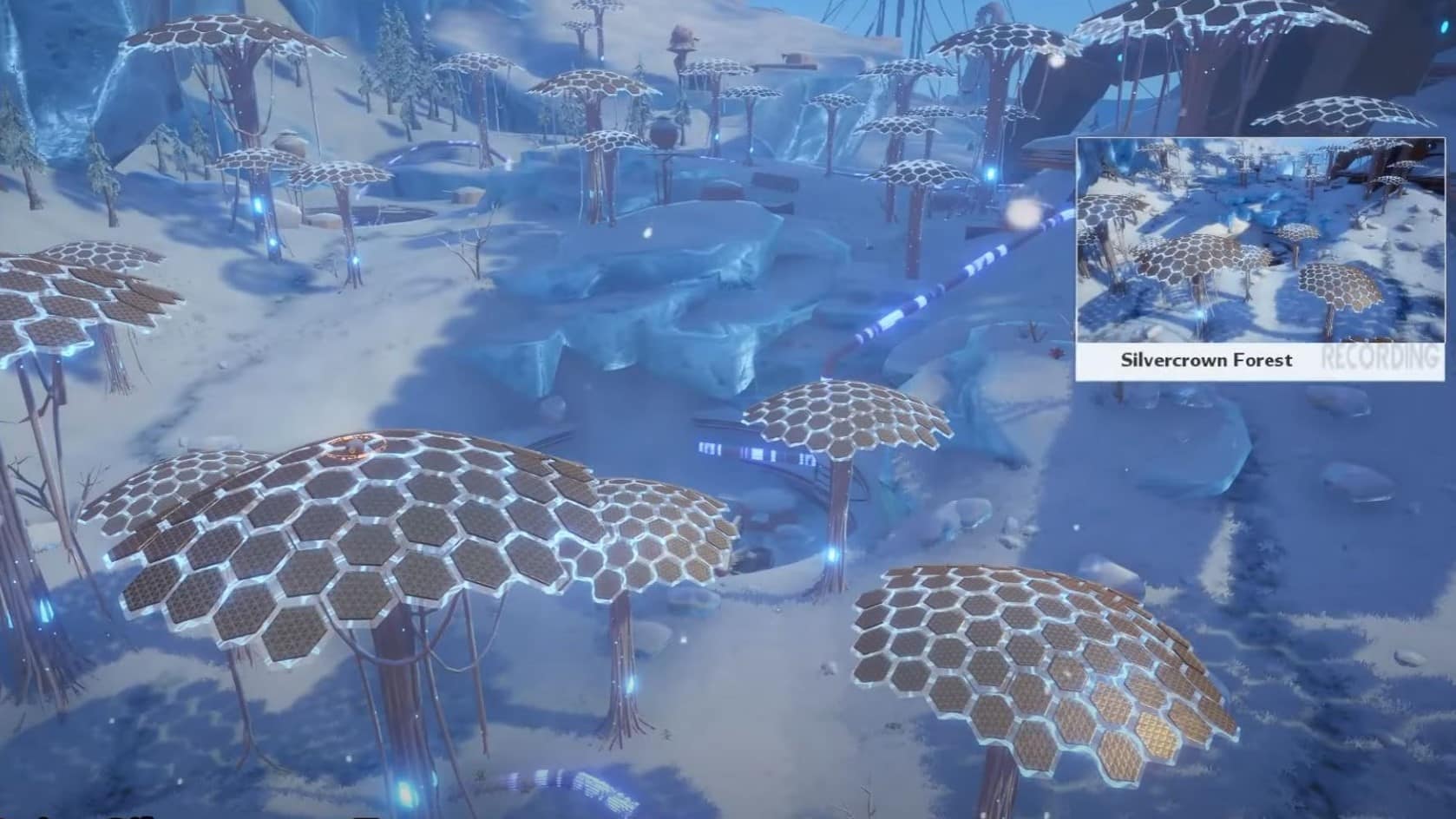 The fourth and final Overlook in Warren is easiest to access from Space Rift: Warren Snow Peak. This time you head west from here, or slightly southwest towards the large ice arch. Fly up onto the arch and now head south a short distance and fly up the next ice wall.

At the top, continue south. After a short time, you should have a cliff to your right and be able to see a ruined road bridge down in the canyon. Just walk along the cliff until you hit the scenic point. 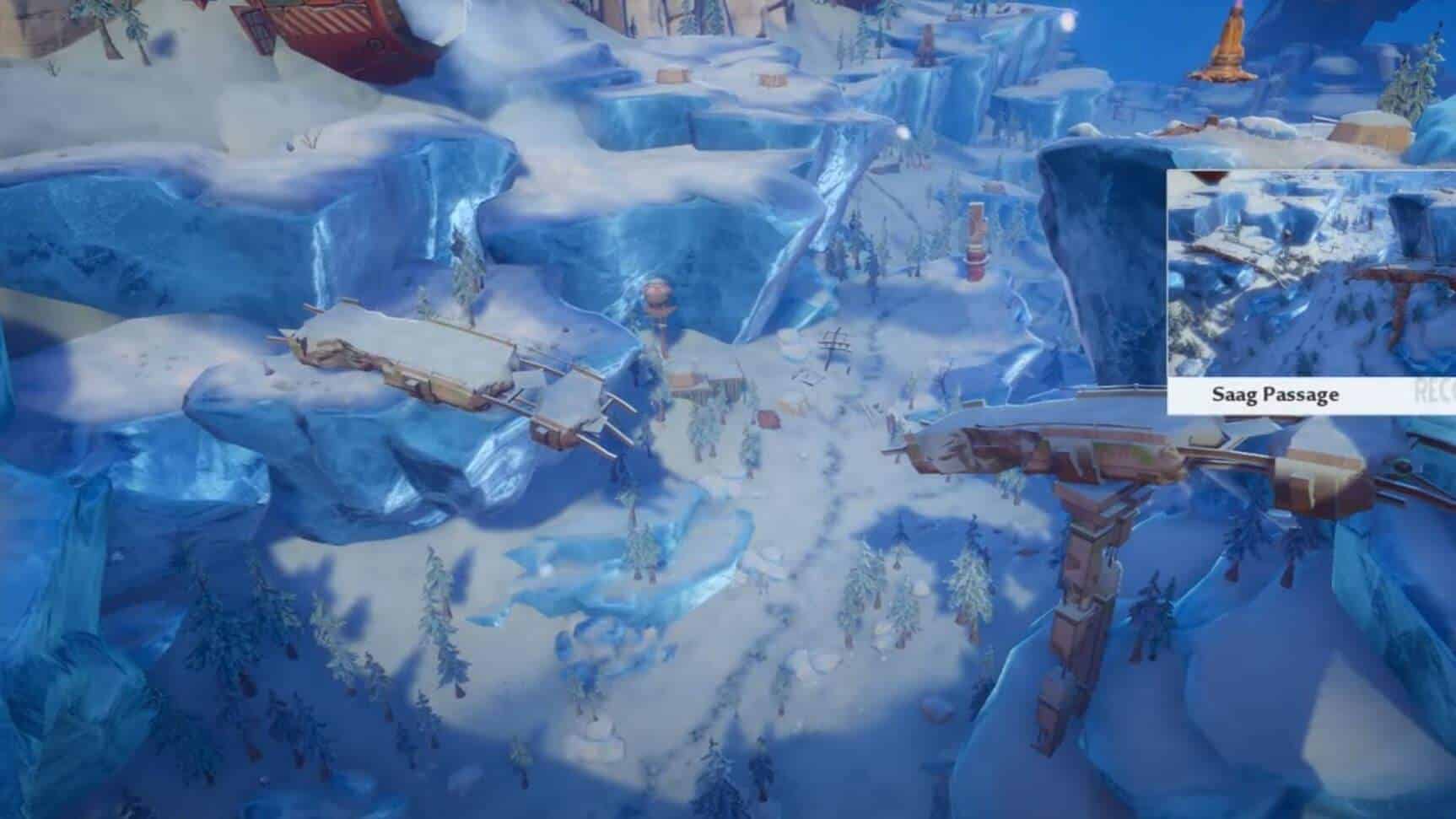 You’ve found all of Warren’s Overlooks and secured a total of 80 Dark Crystals and 80 Explore Points for Navia.

More Guides about Tower of Fantasy: