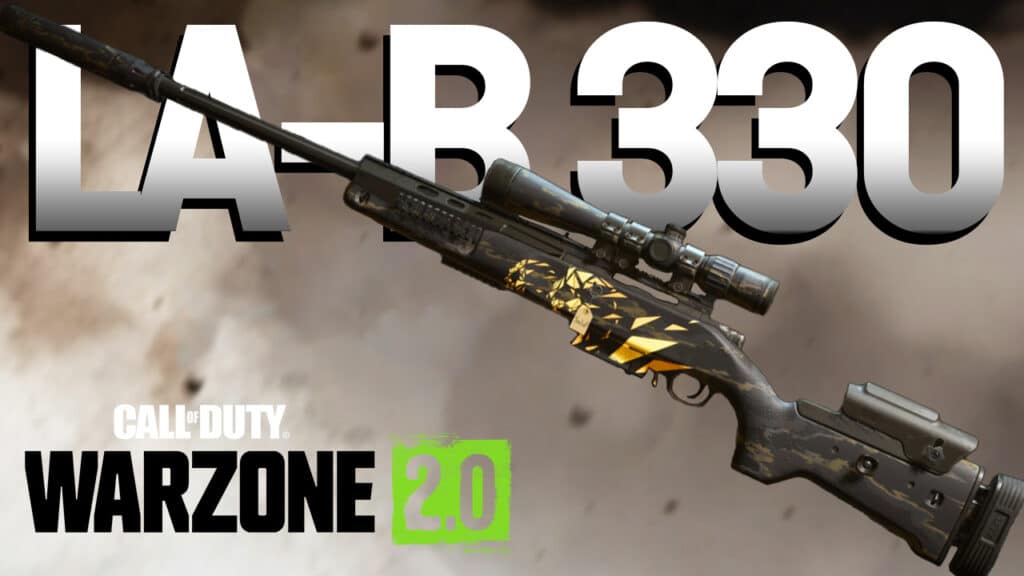 In this Warzone 2 Loadout Guide, we are dedicated to the LA-B 330. We will show you the class setup, attachments, and perks of the powerful sniper rifle and the best secondary weapon.

That’s what the guide is about: In our Warzone 2 loadout guide, we’ll show you the LA-B 330 and present you with the best build and class for this weapon. However, this time you won’t use any of the attachments you should have already unlocked through Modern Warfare 2, as they can’t be used on sniper rifles!

But who are we to tell you what the best loadouts are in Warzone 2? The shooter fans at Guided.news have collectively sunk around 2,000 hours into Modern Warfare 2 and Warzone 1. We’ve reported on this in the past as well! Furthermore, we are certainly not the best players in Warzone 2, but we try to find the best loadout and class setup for you every time. And if you disagree, we’d love to read your comments on the loadout – it’s the only way we’ll get better!

Why these attachments? Due to the rather extensive areas in Al Mazrah, a sniper rifle like the LA-B 330 is an optimal choice for taking out enemies at a distance. Since this isn’t about quick targeting like multiplayer or close-range weapons, the attachments we decided to use improve the range. To do this, we combine the 23.5″ Fluted R-67 barrel with the Bruen Agent 90 silencer. Both attachments improve the effective range and bullet velocity.

Nevertheless, we also pick two attachments that improve mobility somewhat. Improve sprint pace and reduce the time it takes you to aim with the ZLR T70 Pad Extension Shaft. This is also improved a little with the Aim Assist 406. As the last attachment, we selected the FSS ST87 Bolt to increase the reloading speed, i.e., the rate of fire, with the LA-B 330.

With the new weapon tuning in Warzone 2.0 and Modern Warfare 2, you can get even more out of your weapon. We will explain precisely how this feature works in: “Weapon Tuning Explained – Here’s how fine-tuning attachments work in MW2.”

Since the LA-B 330 is a sniper rifle, you should further optimize the range and bullet velocity here. Since you’ll also have your target in focus for a longer time and more often, more idle aim stability doesn’t hurt either. Of course, you can also experiment a little here if you prefer even more ADS-Speed.

Modern Warfare 2 has tons of perks and perk packs that you can pick to get you started quickly. These perks are also used in Warzone 2, but you can only select 1 of 8 different perk packages here. Since you are at a severe disadvantage with the LA-B 330 at short distances, the choice here falls on a package with the Perk Overkill. The only pack with this perk is currently Weapon Specialist.

Why exactly this pack? As already mentioned, for the LA-B 330, you will inevitably need a weapon for short distances. That’s why the Perk Overkill is essential. The Perk Spotter also lets you see early on if there are any traps in the next building you want to storm. With the Survivor, you’ll quickly regain full health after each fight, allowing you to pursue your opponents faster.

Suppose you are sure that you will always find a good weapon for short distances in your rounds. In that case, you can also do without the Weapon Specialist perk package mentioned above, since there are better packages overall. The best alternatives are the Scout perk pack if you want to play with the Ghost perk or the Recon perk pack for the Birdseye perk.

With the Scout, you can refill your ammo and plates faster with the Scavenger perk. The Strong Arm perk helps you use your gear with pinpoint accuracy. With the Focus Perk, you can hold your breath longer while aiming, and your sight stays steady. With the Ghost ultimate perk, you can’t be tracked by heartbeat sensors, drones, or handheld radars.

The Recon pack brings you the Double Time perk to move faster. In addition, you get the Tracker perk, which allows you to track down your opponents better. The Focus perk is also involved here, as it is one of the most helpful sniper perks. The Recons ultimate perk, Birdseye, helps you see which way spotted enemies look. This way, you can better flank or surprise them.

As a sniper, your gear isn’t quite as crucial as it might be for an assault trooper. That’s why there are no gadgets that you should take with you. Since you’ll be playing more of a stationary game, we recommend the Proximity Mine or Claymore to protect you from charging enemies. With the Spotter Scope, you can spot enemies for you and your team if you don’t need that. A well-placed Smoke Grenade always helps to change positions. 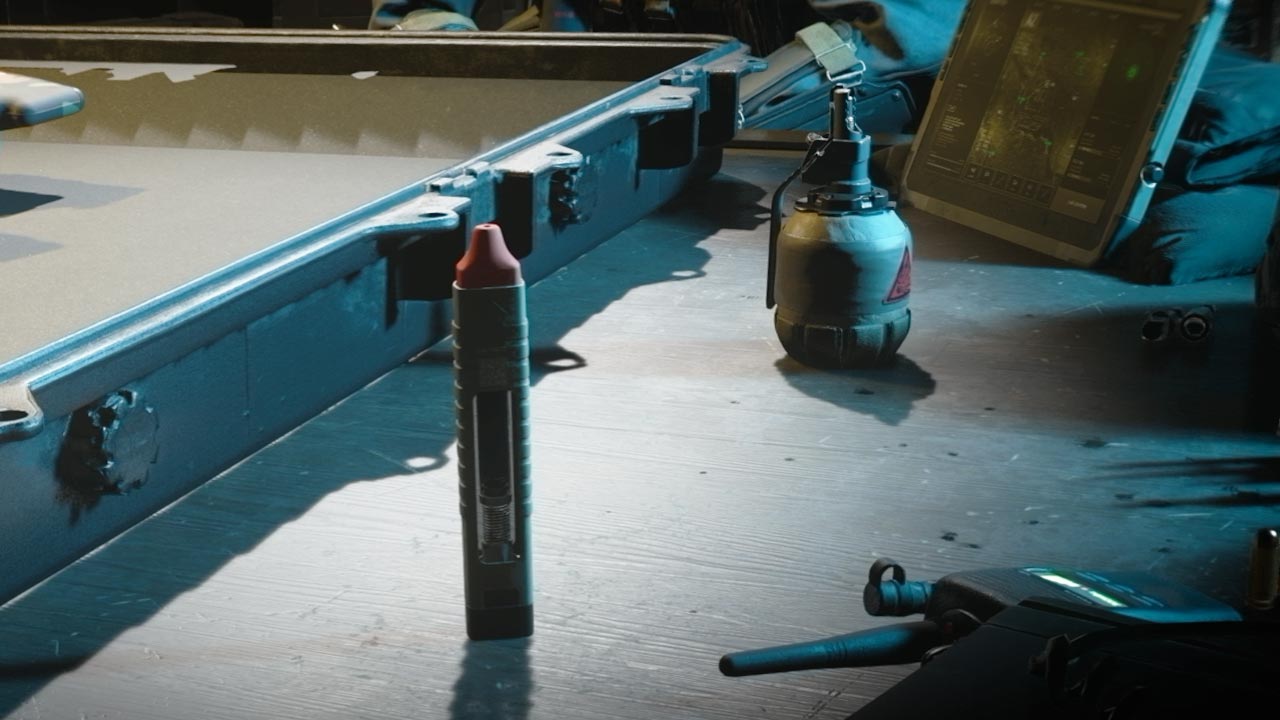 To round out the LA-B 330 loadout, you require a short to medium-range weapon. You can use different weapons here, but you have to decide whether to play a weapon for medium and short distances to supplement the LA-B 330 or whether something is enough for you for short distances. We recommend the VEL 46 as it excels at close range, but you are more vulnerable at medium range.

Choose these Attachments with the VEL 46

To use the LA-B 330, you must first level up some other weapons. First, you need to get the SP-R 208 to level 13 to unlock the SA-B 50. Then you play the SA-B 50 at level 16, which gives you access to the LA-B 330. But since you have already played some weapons from the Bryson Long Rifle platform, you have unlocked many attachments for the LA-B 330 loadout.