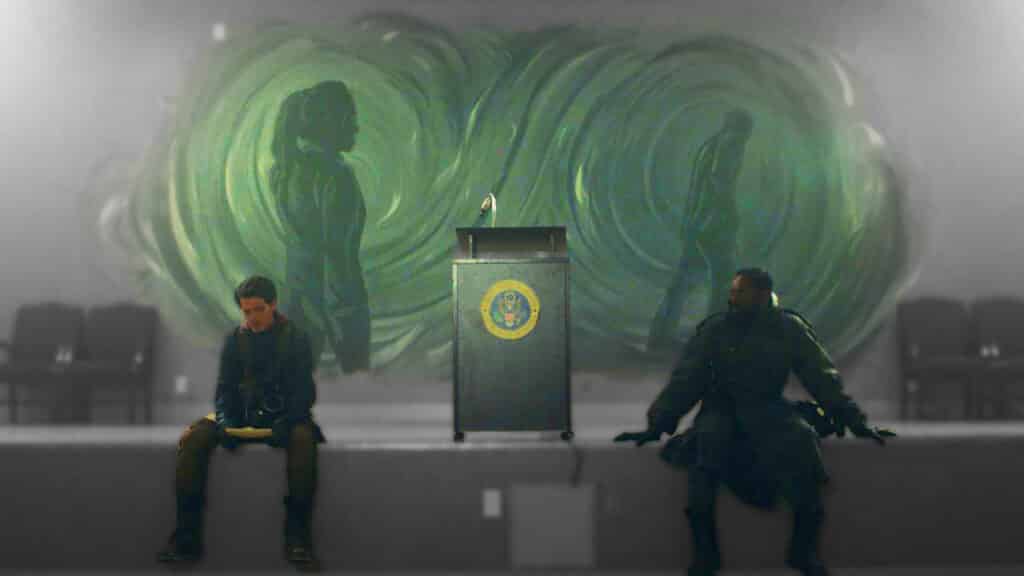 Fear The Walking Dead: Season 7 start is near perfect, but could be better

The 7th season of Fear The Walking Dead starts today, October 18, 2021, and after we’ve seen it we have to say: That makes you want more – but one fear remains.

Where can you watch Fear? Before you read our recap of Season 7’s first episode and future hopes, make sure you have seen the episode beforehand. Fear The Walking Dead is streamed exclusively on Amazon Prime in Europe, AMC in America, Binge in Australia, and several other streaming services that can access AMC. We are dealing with episode 1 of 16. The first 8 episodes are already known:

All episodes Fear The Walking Dead Season 7A

So good is the start of season 7 of Fear TWD

Veni, Vedi, Victor Strand: Season 7 of Fear follows the same pattern as Season 6. Each episode accompanies one or a few characters on their adventures. Episode one is all about Victor Strand, who has meanwhile blossomed into the boss of a colony after the impact of the nuclear missile.

Here he leads a flawless dictatorship but offers his fellow survivors a good life. The tower, in which Victor stayed at the end of the 6th season and met his friend Howard (Omid Abtahi), was spared from radioactive fallout thanks to favorable weather conditions.

This skyscraper is the only safe colony within a 50-mile radius, according to Victor, at least, he told that a newcomer to the colony. That newcomer is Will, and he sure doesn’t want Victor’s will to come true.

Still: Will is on a secret mission from Alycia, who somehow and at some point escaped from the lonely grave in which she locked Teddy before the explosion. We hope that this will be cleared up soon. Victor turns against Will 3 times, he can overpower him again and again but does not learn from it because he believes in the good in Victor. In the end, he ends up as zombie-mush on the street, 12 floors below the colony.

But no matter how much Victor thinks he is the winner, a new group will dispute him: the stalkers. The name says it all because they are basically created from the looters of the video game S.T.A.L.K.E.R..

These story threads have been stretched: Alycia is looking for “Padre”

During the brief collaboration that Strand and Will did to find Alycia, they search the bunker where Alycia has led a new group (again without explaining where it suddenly came from.)

In the bunker, they find a note addressed directly to Will. Alycia scribbled here: “Padré”, but we won’t find out what that means until later. Padre seems like a place that promises hope but doesn’t belong to any of the well-known characters. Will isn’t even sure the place exists in the first place.

What about Morgan? How the new series lead Morgan Jones or the other characters fare is unclear at first. From the trailers, however, we know that we will first meet Morgan, Grace, and the baby on the submarine.

Madison Returns: Hope dies last, so we’re starting with Madison Clark, whose return fans have longed for the last 2 seasons. Although she apparently died in the stadium (season 4), as the show runners say themselves: “We never saw her corpse, did we?”. She could be the head of “Padre”, even if that is rather unlikely due to the Spanish term.

Victor’s future: We’d also be very sad if Victor Strand were to become a run-of-the-mill fear villain. Although that’s not entirely fair, after all, Fear The Walking Dead offers consistently ambivalent villains. Still: Hopefully AMC doesn’t blindly beat this character and face him with someone big as an opponent – Madison, maybe?

More CRM: The show runners of The Walking Dead: World Beyond have already announced that the end of the final second season will overlap with Fear The Walking Dead. That makes perfect sense if we think back to the finale of Fear Season 6: Here some of our heroes were saved by CRM, thanks to the good relationship between Althea and CRM pilot Isabelle.

What do you wish for? But now to the most important part of this article, you! What do you want from the fresh 7th season of Fear The Walking Dead? Let us know in the comments below. 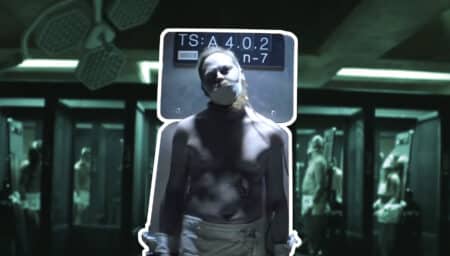 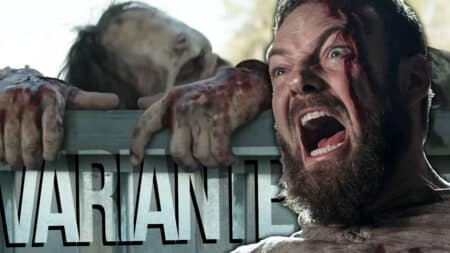 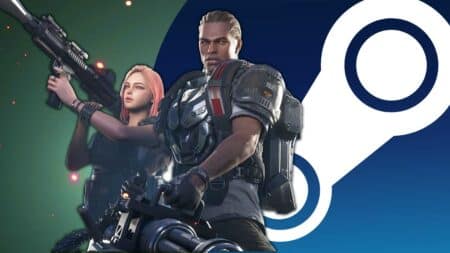 Super People in the Steam Charts: Is The New Battle Royale Worth it? 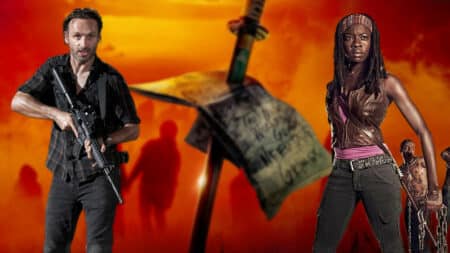 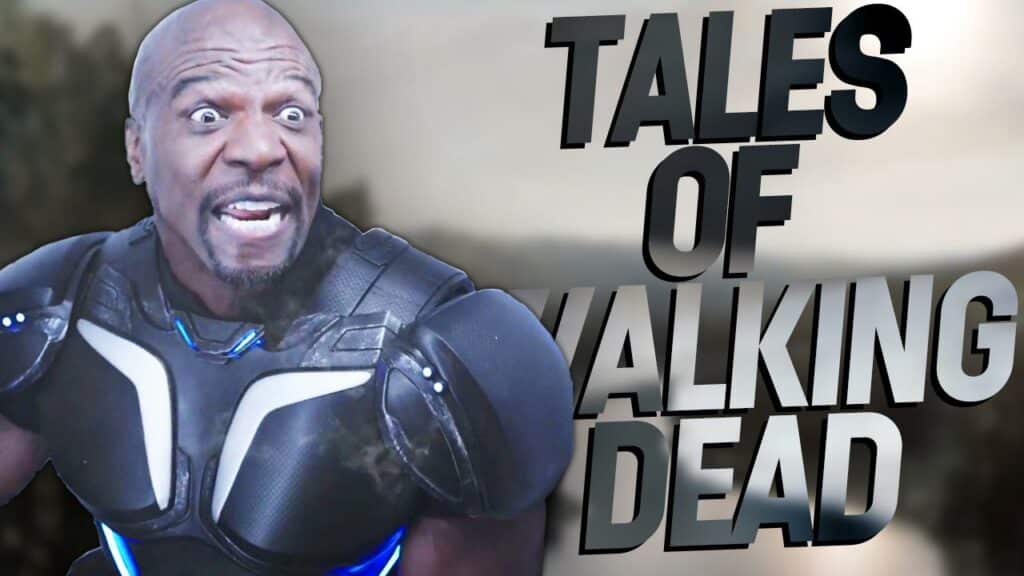