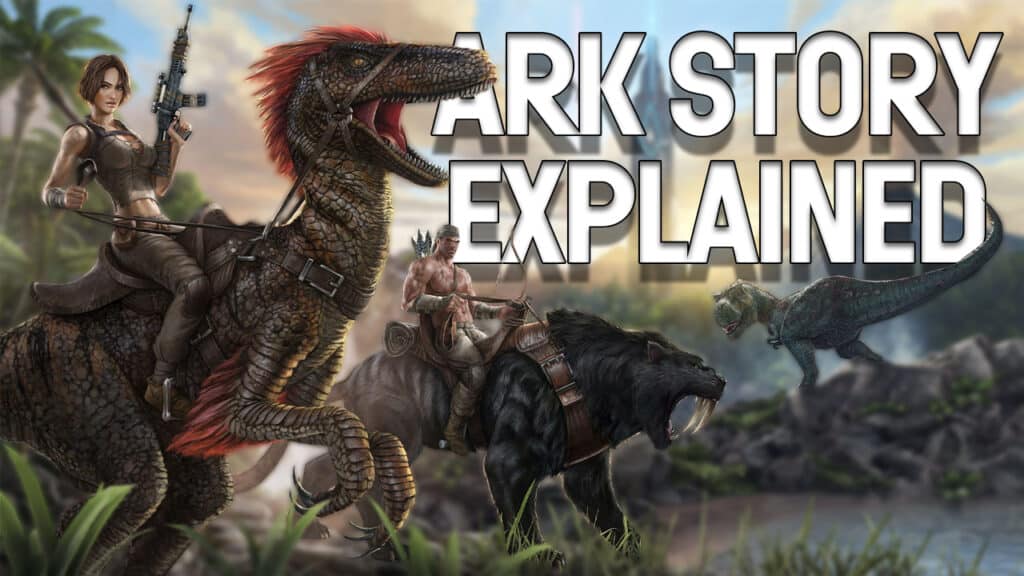 Currently, the dino-survival MMO ARK: Survival Evolved is in the Genesis Part 2 expansion. We will tell you what has happened so far in the whacky ARK story.

The dino survival MMO ARK: Survival Evolved is known for its large number of creatures that can be tamed and ridden. Founding tribes, building bases, and endlessly collecting resources are part of the survival title’s overall picture.

Who would have thought there is a fascinating story hidden deep in the game that runs through all DLCs? Our author Sascha tells you what you need to know about the story to stay up-to-date.

What are the ARKs?

The ARKs are artificial ecosystems in which you find yourself as a player. They were transported from Earth out into space before a global catastrophe and serve as a rescue platform for living organisms such as humans, creatures, and plants. 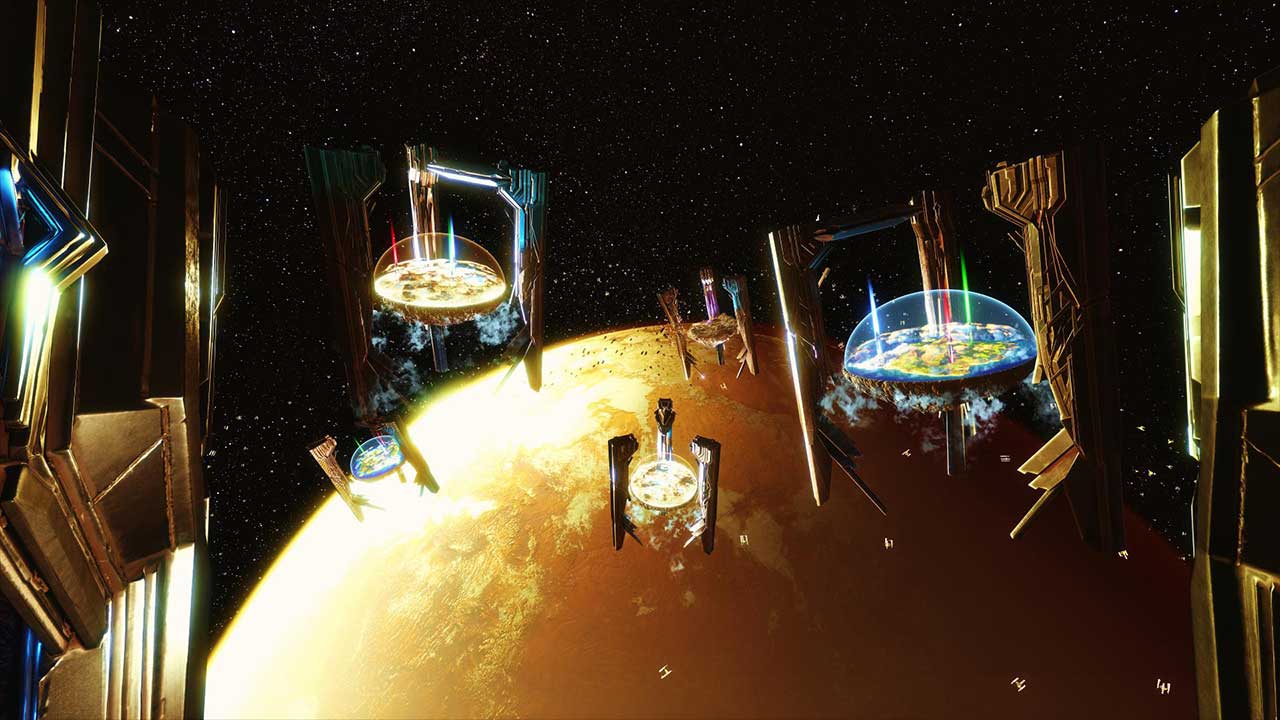 Three large obelisks power the biomes. They are also connected to the Overseer Towers, which maintain the force field to protect the world from the dangerous radiation in space.

The Explorer Notes for the Extinction DLC mention that the ARKs are full of system bugs. Helena Walker, a writer of the notes, believes that this is how the worlds became the deadly traps you know today.

A so-called “reseed protocol” is supposed to ensure that the ARKs land back on Earth and repopulate it. However, due to another system error, this is not possible for the time being.

Events on The Island – How ARK began

Your adventure begins on The Island, the original map of the dino-survival. Here you collect the first experience points for your character, tame the first dinos and build up your base.

Scattered around the Island you’ll also find the Explorer Notes – notes from the people who previously lived on The Island. The most important characters accompany you virtually throughout the entire game:

These four characters are from different eras but have lived and interacted with each other in the ARK during the same time. The notes show that the human mind is bound to the implants you wear on your arm as a player. On the other hand, your body is constantly cloned by the ARK. Thus, it is possible to bring together people from all temporal eras.

Helena, Nerva, Rockwell, and Mei don’t always work together in the ARK, but also wage wars among themselves, as is the case among most players. However, over time they unlocked the secrets and were able to leave the ARK.

This is What Happened to Many Players

Some of you will have dedicated your time to the Endgame. The goal in The Island is to obtain artifacts from the island’s caves and use them on the obelisks to open a portal to one of three arenas. Up to 10 players and 20 creatures can engage in a boss fight against a protector here. Probably the most important rewards from these battles are the heads of the bosses as well as unlocking the first TEK engrams – recipes for technologically advanced armor, weapons, or structures. 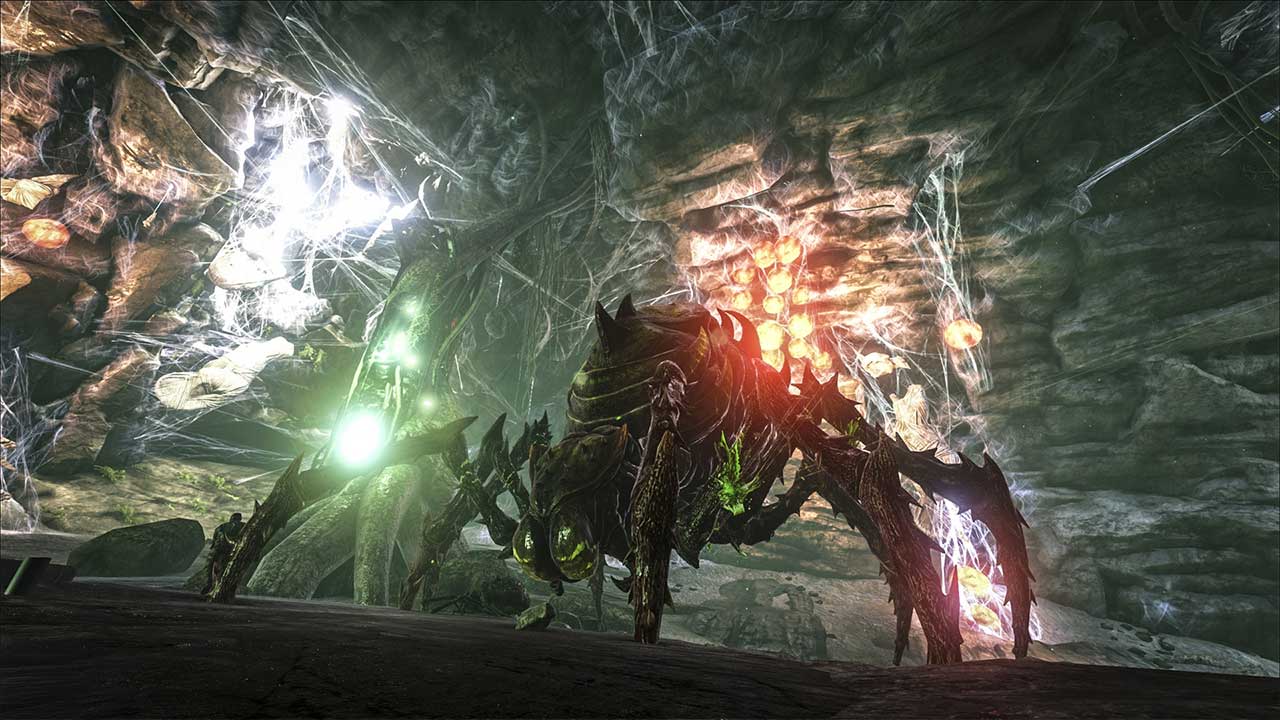 Once you have the three heads of the protectors together, you can open the gate to a TEK cave. At the end of this challenging cave, another teleporter is meant for up to 10 players. This will take you to the Overseer’s Tower, where the final boss fight awaits.

A special highlight in this tower is the view. You can discover different holograms of the Earth, each showing you the past, present, and future. Holograms of humans and dinos let you realize that this must be the station where everyone is cloned.

Just before the room with the final boss, you can look down on The Island through the holes in the floor and realize that you are in space.

Defeat the Overseer at the end,

and a cutscene will transport you across space. Only now do you see the many ARKs floating above the earth like a net until you finally arrive at your destination: Scorched Earth. 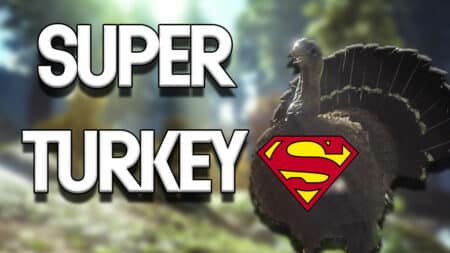 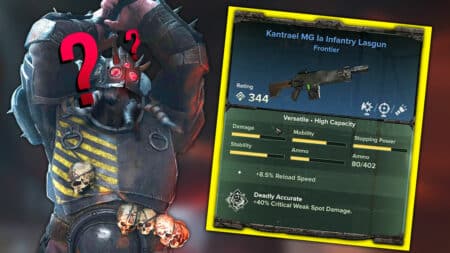 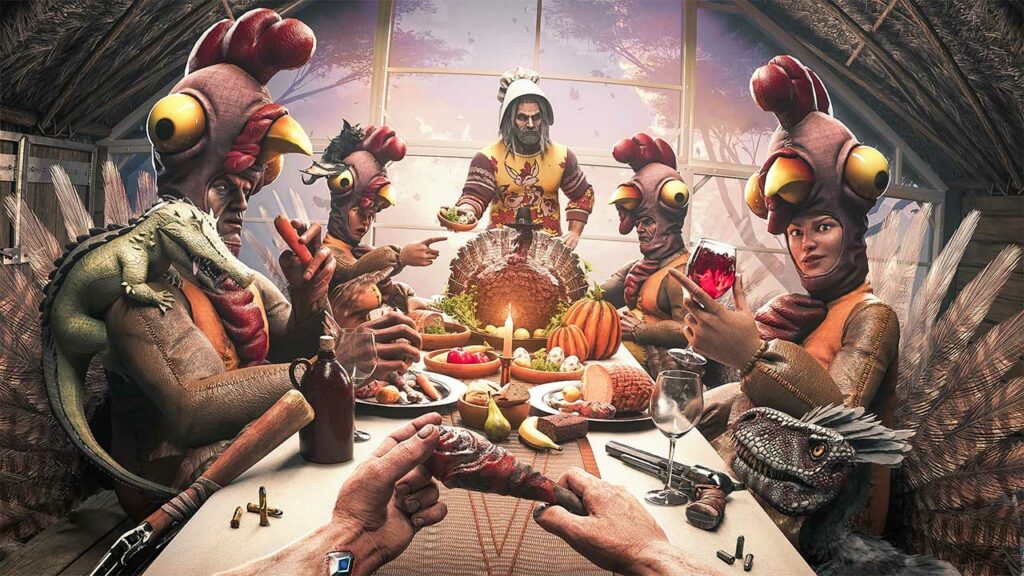 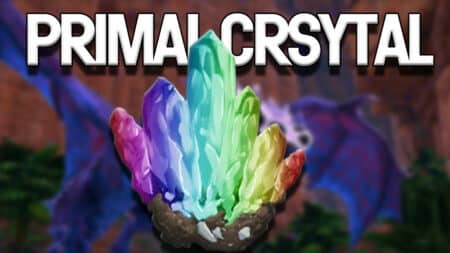 ARK Survival Evolved: How to Get Primal Crystal