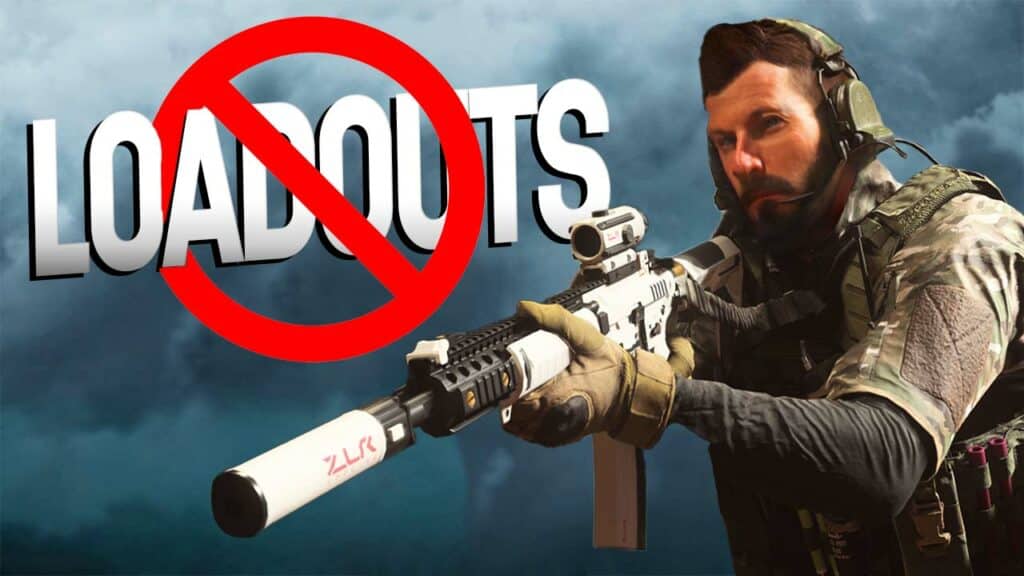 Warzone 2 Without Loadouts Drops – How the New System Works

Warzone 2 was presented together with MW2 and DMZ at the COD Next stream and the fans were excited. At least until they found out that Warzone 2 doesn’t get loadout drops.

What’s going on: On September 16, the COD Next event took place and here the developers let it rip. So we got to see Modern Warfare 2’s multiplayer for the first time, which we’re really excited about thanks to cool new features. The Tarkov mode DMZ was also officially confirmed. But for most, the highlight might have been Warzone 2. But according to official statements in the livestream, we won’t get any loadout drops for Warzone 2.0. We reveal which loot & weapon system we can expect instead.

Warzone 2 without loadouts – What system is used instead?

Instead of the previously known, familiar and popular loadouts, Activision wants to take a step back with Warzone 2: Looting weapons and collecting attachments is now more prominent again. But the buying stations remain. However, you no longer buy entire loadouts at these machines, but rather individual weapons or attachments. We were able to discover this during the gameplay clips in the Warzone livestream.

With the loadouts, you could simply call your previously assembled equipment via drop. This means that you create your weapons in the run-up to the match and then call them there. Perks, by the way, are not supposed to be available at launch, but will be added later. In a tweet from Warzone Loadouts, they say:

This is what the community thinks of the changes to the loadouts in Warzone 2.

On Twitter, the sentiment is clearly negative about the new loot system in Warzone 2.0, with some fans saying that their joy for the release of Warzone 2 has completely disappeared. Others clarify that the loadout system is exactly what kept them glued to Warzone for so long. User IBreakemoffl puts it this way:

Loadouts were game changing. I don’t even play other Battle Royales with a normal loot system anymore. PUBG feels like a loot simulator.