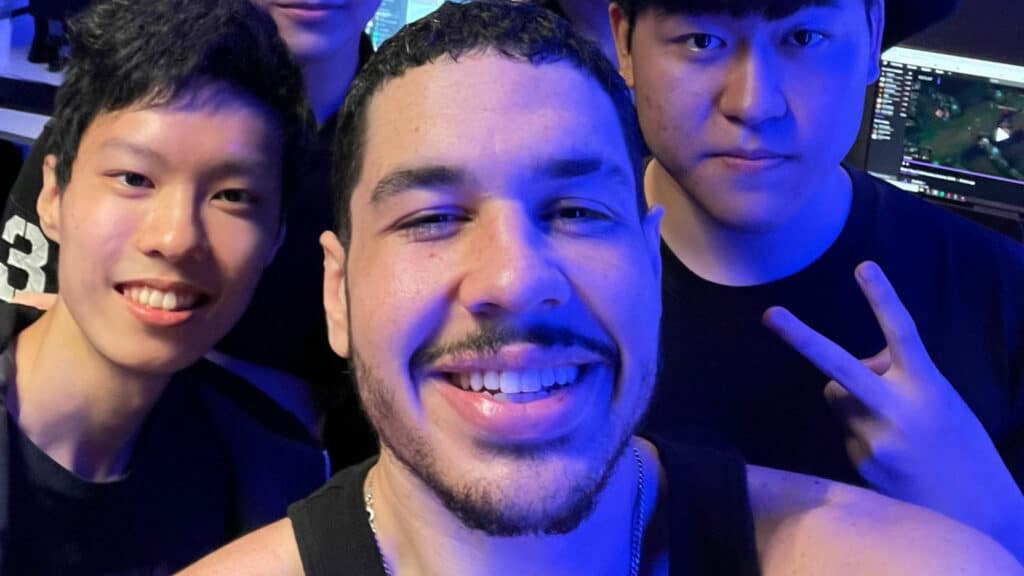 A few hours ago, the livestreaming platform twitch told that popular streamer GreekGodx got banned from the platform. Guided.news takes a look behind the current situation and tries to give some hints about this incident.

What happened? Today, on the 28th of June the Twitter user “StreamerBans” has posted, that GreekGodx was banned from the platform twitch.tv. There was no time given, for how long Greek will be banned or if this is permanent. The streamer denies the rumored reason for his ban, that is circuling around the internet. Some say, he got banned for being racist. But is that true?

Why was GreekGodX banned from Twitch? This is possible!

While some users claim, that Greek was banned for mocking an asian family he walked past on an irl stream, the streamer denies that. Yet it is a big coincidence, that he got banned from the platform, after the video about the incident we mentioned above got upvoted thousands of times on the subreddit “Livestream Fails”. GreekGodx already answered some questions about his ban and tells his perspective:

This is funny because that wasn’t an Asian family. That was a greek family speaking Greek. And to assume that they are Asian is very wrong in itself. My family members are Asian why would I be racist to the people who brought me up?

He also denied being racist again in another tweet. There, he said, people just mistook his grunts and other noises for a racist slur or something very similar.

This is funny because that wasn’t an Asian family. That was a geek family speaking Greek. And to assume that they are Asian is very wrong in itself. My family members are Asian why would I be racist to the people who brought me up. https://t.co/nT55aKJUXl

Not the first time he got banned – are there similarities?

The last time GreekGodx got banned from twitch was in June 2022. Now, not even 30 days later, he got banned from the platform again. The last time he got banned after he ranted, some other streamers and viewers reported him for racist slurs. Twitch acknowledged this and banned him. So yes, at least it is possible, that Greek god was banned for the reason mentioned above. Yet nothing is really known about his ban.