The new add-on Isle of Siptah and the update 2.4 for Conan Exiles are just around the corner, so today we explain the new Zath religion, the avatar itself and all items.

Update 2.4 is coming: In a few hours the time has come and the new Conan Exiles Update 2.4 will be uploaded to the live server. At the same time, the new add-on Isle of Siptah will go into full release and enrich the game with great innovations. Today we show you which items, skills and which avatar are in the religion of Zath.

What religion brings: With Update 2.4, Conan Exiles gets a new religion including the spider god Zath. The description in the game alone gives you good advice. The Zath religion is not for players with arachnophobia.

But if you are not afraid of the eight-legged monster, you can look forward to one of the mighty gods in the game. The Zath religion also brings some new weapons and an armor set as well as decorative items. This is new: As with all religions in Conan Exiles, you also have to build three tiers of an altar with Zath. New items are unlocked in each level that pave the way for you to summon the avatar. In the following list we show all items that you unlock as a follower of Zath.

Abilities of the Zath items

God can do that: Zath’s avatar is already affectionately called “Wandering Trebuchet” by many players in the community. The reason for this is his ability. Zath causes immense damage in long-range combat, but can also defend himself against opponents who prowl around him.

Like all other avatars, you can also run bluntly towards the base of your opponents with Zath and roll flat. Who is standing in the way of this giant spider?

How you summon up the god Zath Help us out: have we forgotten something important or do you think that we have presented something unclear? Leave us a comment below this article or join our great Facebook community! 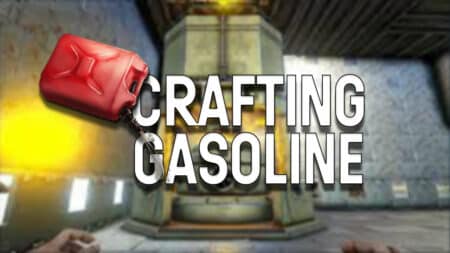 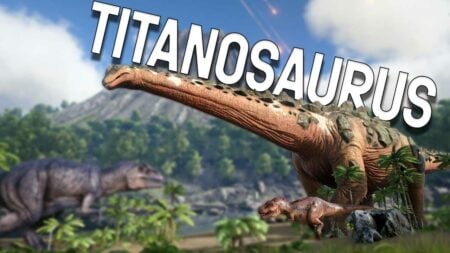 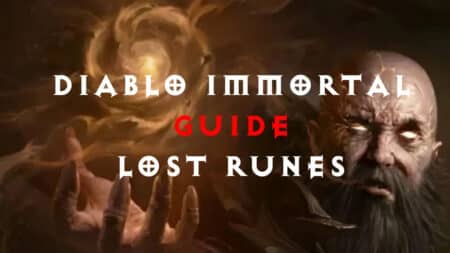 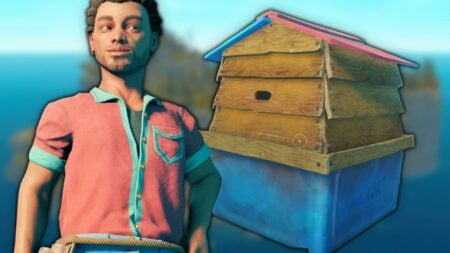 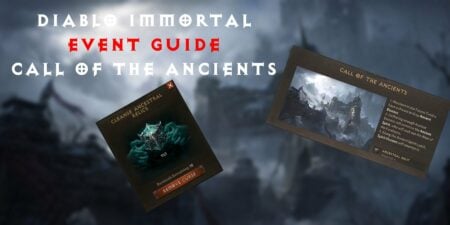