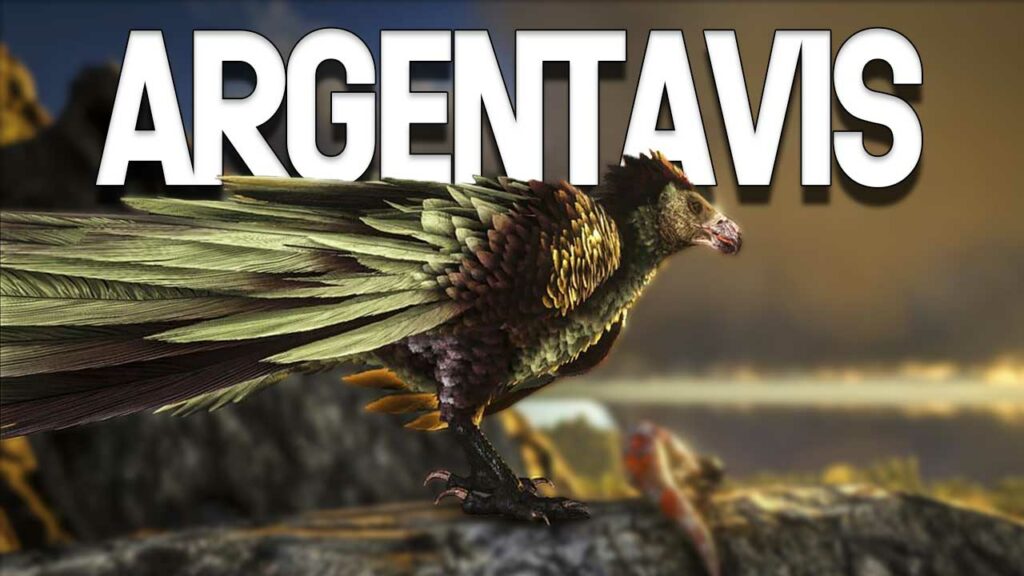 ARK: Survival Evolved: Argentavis – How to Tame, Feed and Breed!

The Argentavis in ARK: Survival Evolved is a giant eagle whose saddle features a mobile workbench. Wild, however, he is aggressive and persistent, he has decided on a prey. Because of its size, the Argentavis is the largest bird on the island.

Find out everything you need to know about the giant eagle in our guide to Argentavis. But also how to catch him, tame him, feed him and breed offspring too.

This is the Argentavis in ARK: Survival Evolved

Appearance: Ranging in size from approximately 15 (4.57 m) to 20 feet (approx. 6 m), the Argentavis is the island’s largest bird. It has a sharp beak typical of a bird of prey, as well as sharp claws on its feet. Equipped with this, he can already injure the prey while grabbing it and ultimately simply dismember it.

Wild: The Argentavis can be found both in the air and on the ground, most often seen fighting its prey on the ground while flying in the air. He’ll only attack you if you’re underneath him, in good old raptor fashion. If you got too close to him, provoked him, or he chose you as his prey, he will pursue you over a long distance, which makes it not easy to escape from him.

Since it shares its habitat with numerous predators, including larger ones, it is satisfied with carrion as food or leaves part of its prey behind.

Domesticated: Tamed, with the Argentavis Saddle you always have a mobile workbench with you, in which stone, crystal and metal only weigh half of what they weigh in your inventory. This makes it perfect for transport when you farm these materials. But the Argentavis also cuts a fine figure as a normal mount. How to tame the Argentavis in ARK

How to hunt the Argentavis: You can tame the Argentavis with or without a trap, depending on how easy or how difficult you want to make it.

Without a trap: Take your crossbow or bow and equip them with tranquilizer darts. Now shoot the Argentavis, preferably when it just landed on the ground. After you hit him, he will attack you, and you can keep shooting him until he is knocked out. However, you will take damage and your mount, if you have one with you, will intervene, which can quickly lead to the Argentavis being finished off.

To prevent this, you can “park” your mount a little further away. Also, don’t run near it during the Argentavis attack.

With trap: Of course, it is easier, but also more complex with a trap. You build the trap, as with the Snow Owl, by placing two stone gates (big enough for the Argentavis) opposite each other with enough distance and then connecting them with stone fence foundations. On top of the foundations, you then place stone door frames as tall as the stone gate is. Finally, all you have to do is cover everything with the stone ceiling.

You can now easily shoot him unconscious through the stone door frames.

How to tame him: Once he’s unconscious, put meat or kibble in his inventory and feed him that. To keep the Argentavis down and the stun value up, it’s best to use the narcotic or Narcoberries.

How to make the Argentavis saddle

To craft the Argentavis Saddle, you need to be level 62 and 21 Engram Points to unlock the recipe. You now need the following resources to craft:

How to feed an Argentavis in ARK

Once you have tamed your Argentavis, it is important to know what it likes to eat. Argentavis are carnivores, which of course makes the choice of food easier.

How to breed the Argentavis in ARK

The breeding interval for an Argentavis is 18 to 48 hours. 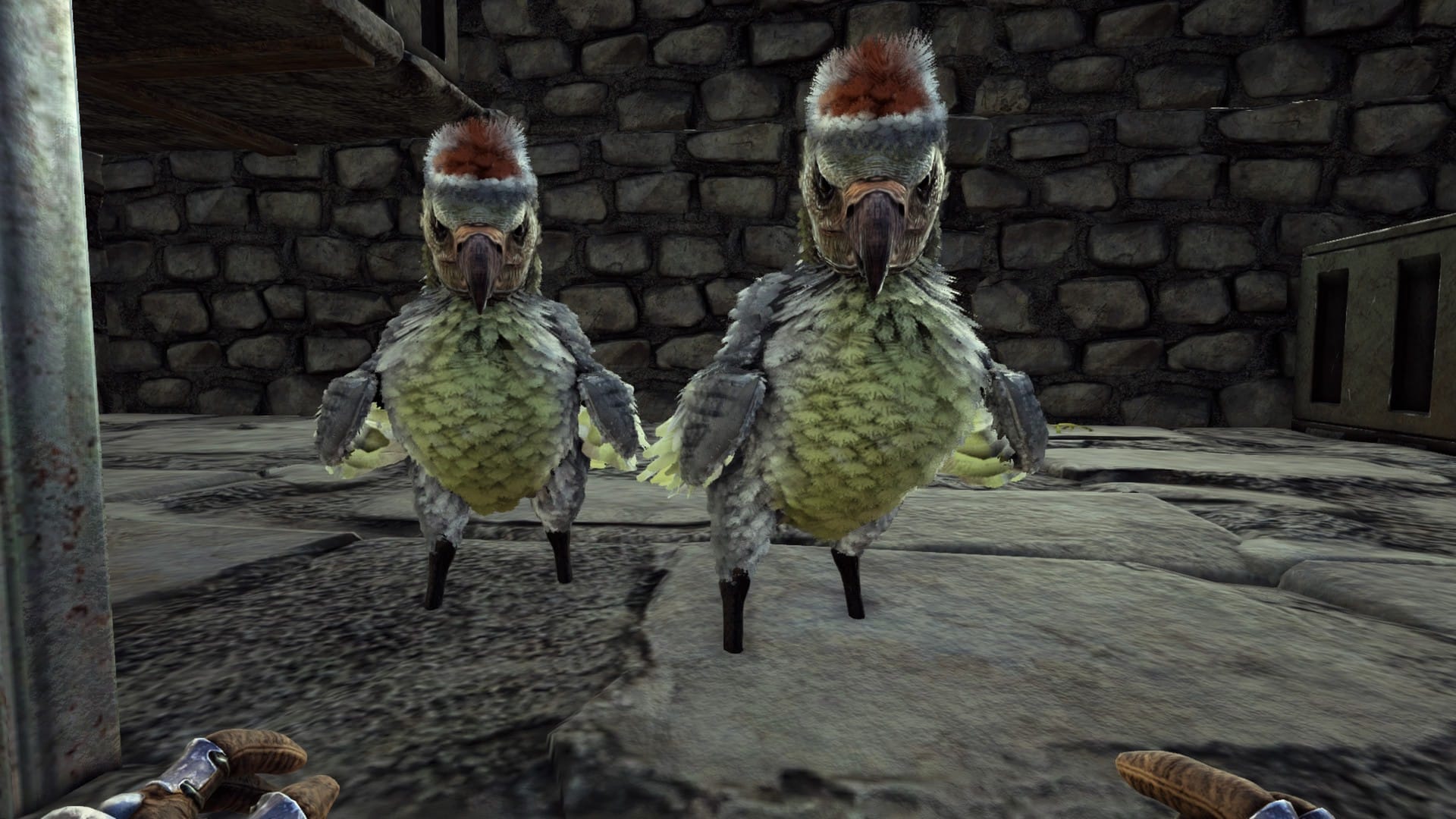 How to Hatch Eggs: If you have obtained a fertilized Argentavis Egg from a successful mating, hatching begins. For this, the ambient temperature of the egg should be between 12 °C and 13.5 °C and in the egg incubator at 13 °C. According to standard settings, the little Argentavis baby hatches after about 3 hours. After that, it takes about 5.5 hours of your attention, during which you keep putting food in its inventory.