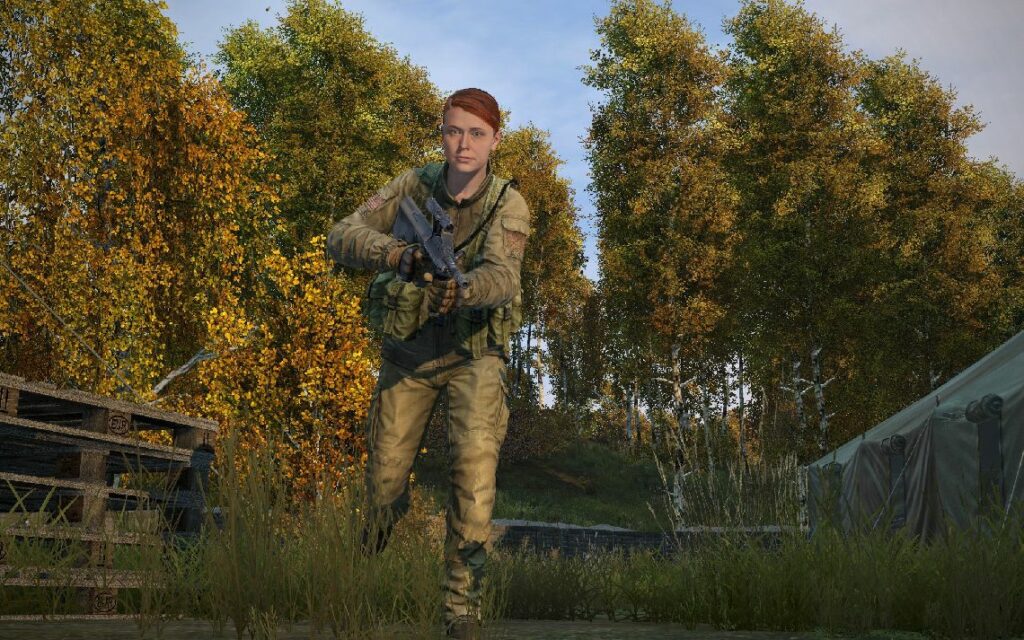 DayZ developer Bohemia Interactive has installed the Experimental Update 1.15 on the live server. We take a look at what to expect in the new update.

That’s going on: After version 1.15 had been available for testing on the experimental servers since the beginning of November, the update was installed on the live servers today on November 23rd.

These items are new: Update 1.15 not only brings 3 new firearms, but also new models, new clothes and important sounds that will make your life much easier.

The new weapons include two well-known guns. You can also use the new patch to heavily modify an already included weapon:

The AUR was already in DayZ, but was soon removed again due to the renovation work. Now you can play it again under a new name in Vanilla-DayZ. However, gamers who play with mods on PC have never had to miss this weapon.

New magazine: So that the AUR can be supplied with ammunition, it gets its own magazine. The AUR magazine contains a maximum of 30 rounds. It is still unclear whether the AUR can also use normal Stanag magazines.

The AUR in our weapon analysis

New vest & Modell: Soon you will also have a new way to stow your ammunition. With the hunter vest, a veteran of DayZ history returns to the game. The vest originally comes from the game Arma 3, which was also developed by Bohemia Interactive.

Finally, there is this sound: It took years for the developer to introduce this SFX: If you switch between the fire modes in Update 1.15, you will now hear that too.

So you don’t have to double-check whether you are still in full-auto or semi-auto mode. But a little tip from me personally: Always put your weapons on semi-auto. This gives you more control and allows you to fire fast enough with a quick trigger finger.

Also, there is a new female player model. Did you already got it?