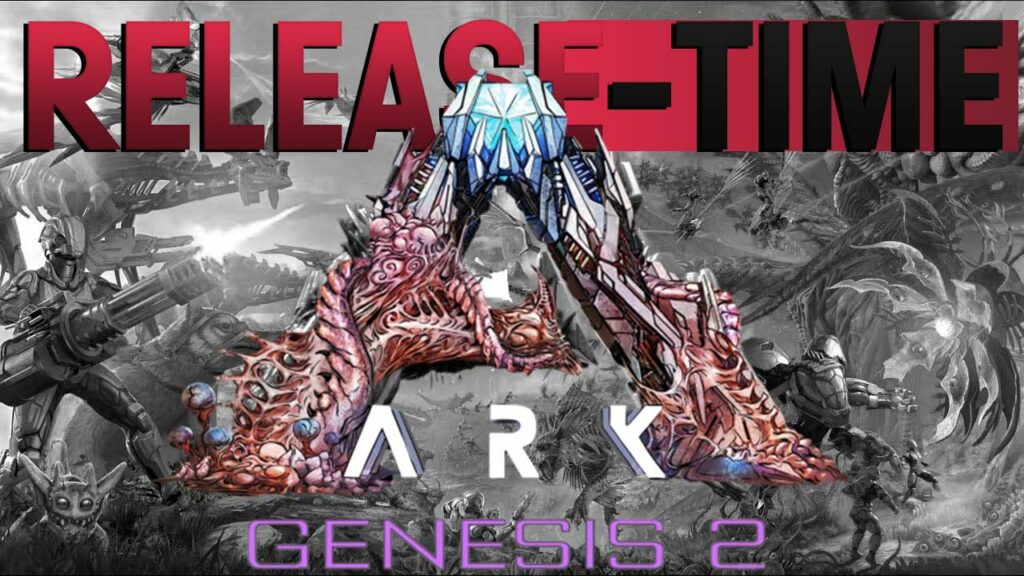 ARK Genesis 2 – Everything about release time and start

The last DLC Genesis Part 2 for the dinosaur survival hit ARK: Survival Evolved should be released today on June 2, 2021. However, players are still waiting impatiently for it. We have all the information about the release time and the start of the expansion for you!

Update June 3, 2021 5:20 p.m.: ARK Genesis Part 2 is online after another 3 hours delay for PlayStation and Xbox! Steam and Epic players will have to be patient even more. Wildcard also released the trailer:

Update June 2, 2021 10:00 p.m.: Genesis Part 2 is currently in the automated certification process. The scheduled release start is expected to be on all platforms at around 8 AM Eastern time on June 3rd.

Update June 2, 2021 9:50 p.m.: Community manager Cedric speaks up. In a short statement, he expresses himself about the frustration of the players and that they are allowed to express their frustration. He says he’s also frustrated, but it’s just another hurdle to overcome. The end of the race is already near.

And yes, you can remain positive and upbeat while being frustrated.

You don't think I'm frustrated? I am.

Yet I know this is just another hurdle to jump on the way to the end of the race. And we're almost there.

That’s going on: ARK Genesis Part 2 is due to be released on June 2, 2021, after several postponements. Players have been waiting since 12:00 a.m. local time for Wildcard to comment on a release period, but so far in vain.

At this point in time – 3:45 p.m. – there is no official statement from the development team. Only community manager Cedric has announced that he is not excited yet, but could not say more. He said that at 1:16 a.m. and since then there has been no radio broadcast.

If I say remain calm, you freak out.

If I don't say anything, you freak out

While I can't give you what you want, does it make you feel any better I'm not nervous…

Wildcard will publish a launch trailer before the official release and give an exact time period. We’ll keep you up to date in this post as soon as Wildcard reveals more details.