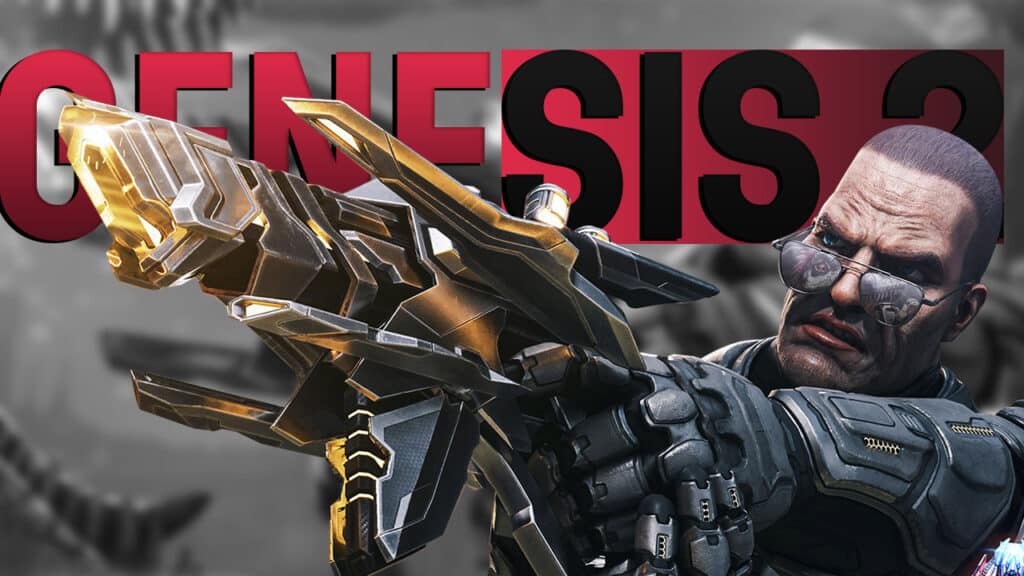 A new week, a new picture of the upcoming content of Ark Survival Evolved Genesis Part 2 and this time a Tek phase pistol is presented, which has three different modes. 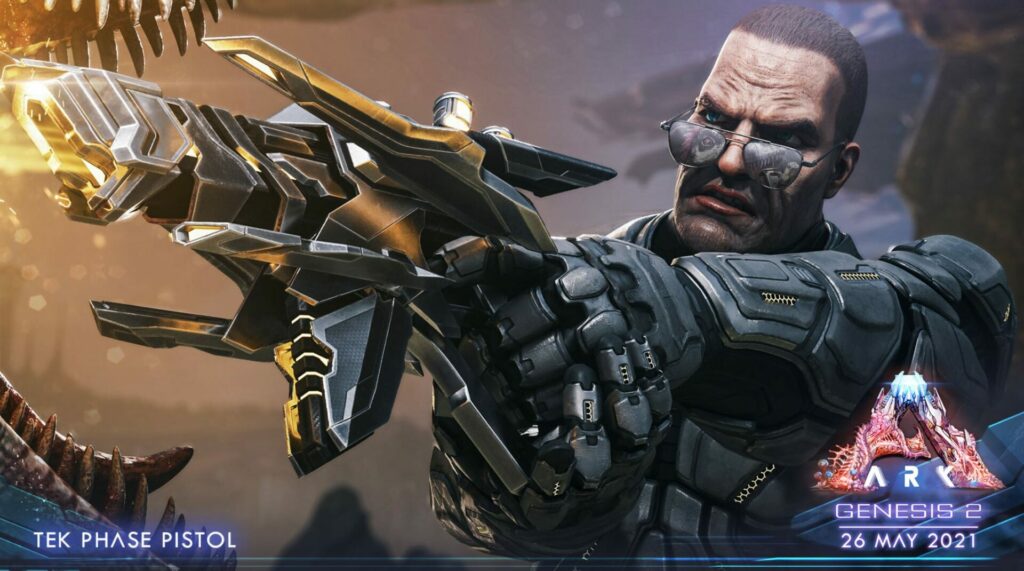 New every week: By now it should be known that the official Ark Twitter channel shares new content from the last DLC Genesis Part 2 at least once a week. Last time there was a flying sailboat, the other content can be found in the integrated link box.

New Phase Pistol: The Dichotomy is a versatile Tek pistol that you get late in the game and that has three different fire modes. Not all are supposed to be fatal, and the description on Twitter suggests that you can donate life with it too:

It is currently unclear which type of fire causes which effect. You will have to wait for the answer until the release of Ark Survival Evolved Genesis Part 2. It will take place on May 26, 2021 and will be published for all platforms at the same time. 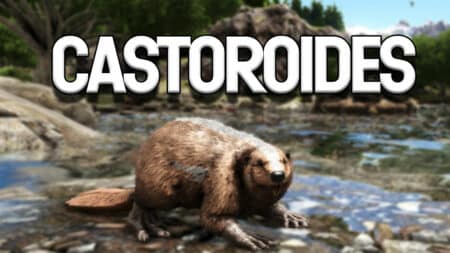