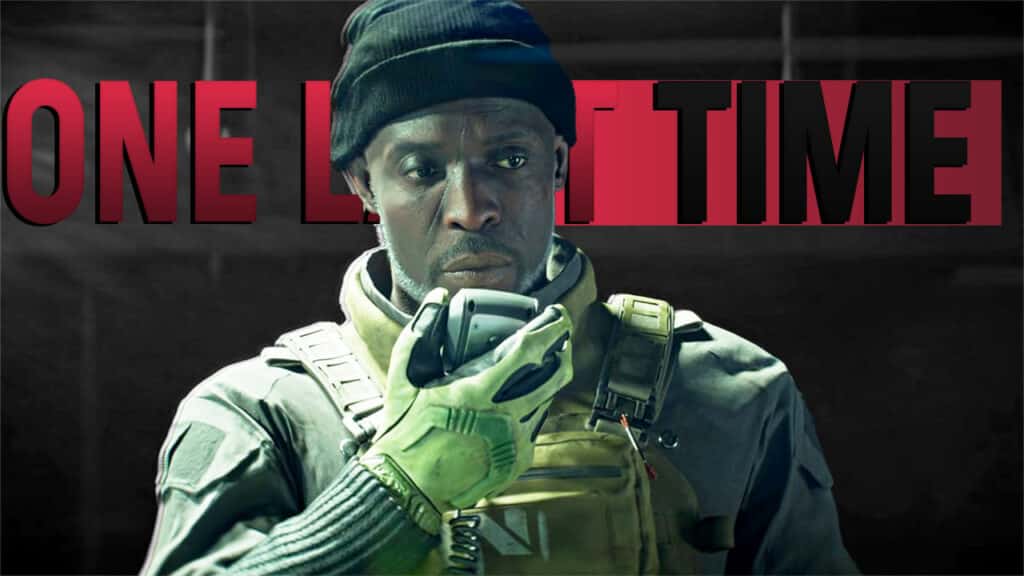 We weren’t looking forward to Battlefield 2042: A message spoiled our appetite this morning: Just a few weeks ago, Michael K. Williams’ character returned in his role in the Battlefield universe — now he sadly has passed away.

What happened? A few hours ago, it became known that the actor Michael K. Williams (54) has died. He was found already dead in his Brooklyn apartment.

The circumstances or cause of death have not yet been clarified or simply not known. The family mourns their lost brother and father. The film industry mourns the loss of a brilliant actor and gamer for Sgt. Kimble “Irish” Graves from Battlefield 4 and Battlefield 2042.

Battlefield fans have been celebrating since 2013 and mourning until 2042

You’ll see him for the last time: For video game fans its most likely the acting of Sgt. Kimble Graves alias “Irish” which they will remember. In the 2013 shooter Battlefield 4, Williams played a tough soldier with his heart in the right place.

Also, famous are memes that show how much the gaming community loved the Irish. In the final mission of Battlefield 4, the player has to decide whether to send Irish on a suicide mission or Hanna. Almost everyone who played the Battlefield 4 campaign should have chosen Hanna here.

Developer Dice made this fan decision canon and brought Michael K. Williams back as Irish in the Battlefield 2042 trailer. In the shooter, players can carry on their memory and choose it as a playable operator for battle in the upcoming beta of Battlefield 2042.

More than Irish: Williams was also known for his roles in the Wire, Boardwalk Empire and, most recently, Lovecraft Country. For some of his roles, he even received an Emmy nomination, but now someone else has to accept it for him.

Even if Michael Kenneth Williams’ family never reads this statement of sympathy, we would still like to express our condolences.